When the world was sinking in the abyss of ignorance and civil and military wars were on the rise, there was a need for a reformer and a teacher who would teach the Arabs (and then the teachings to be spread all over the world) how one should live the life, especially the way they treated the women in the society was disgraceful and disrespectful. Burying daughters was a custom and normal norm for the society because they thought the daughter brought disgrace to their family, by having relationship with other men, be it even a legal marriage. This was the cruelest of the acts Arab would commit at the time. 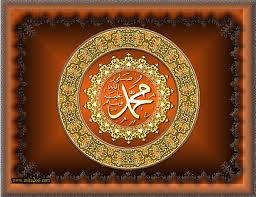 God (Allah) took mercy on His creation, be it humen or animals (because ISLAM gave the rights to animals too). When he was born, his father already passed away before his birth, while his mom died when he was merely 6. Then his grandfather took care of him until his death when Mohammad (Peace Be Upon Him) was only eight. Now the question was who would raise him, and consequently, his beloved uncle Abu Taalib took his responsibility and supported him all the way, in happiness and grieve, taking good care of him, more than his own children and that is why Mohammad (Peace Be Upon Him) respected him so much. 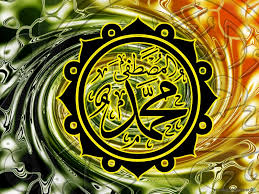 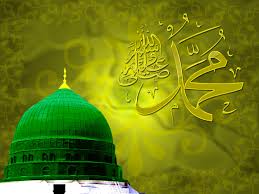 As a son, he did not enjoy the days to live with his mother since she died when he was only 6 and he had very rare memories of those days, but yet he would remember her. He had foster mother who breastfed him as it was normal custom amongst the nobles of the Arabs to send them in the outskirts of Makkah (Mecca) so that they learn discipline, be educated and learn the art of fighting. He used to respect his foster mother very much and showed this respect and love for her on many occasion. In short, the Prophet Mohammad's (Peace be upon him) life is pefect from each and every angle and this is why, he not only won the hearts of those who liked him (and still do) but also of those who were his worst enemies. Even his enemies knew a lot of his traits but due to their stubbornness, they would never listen to him and the world remembers Mohammad (Peace be upon him) in very respectable way while his enemies are always cursed upon. (Sal'Allah-o-Alaih-e-Was'sallam)!