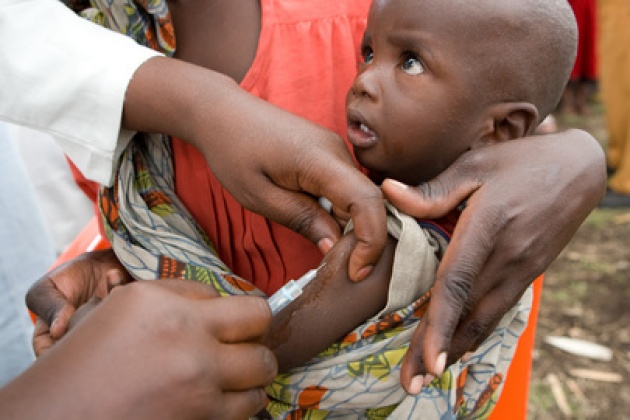 “Proven solutions need to be expanded to accelerate progress on child survival faster and farther,” according to a news release on the latest annual report of the (UN-IGME). Childhood death has declined sharply in recent decades – (6.9 million children dying before their fifth birthday in 2011, compared to around 12 million in 1990). The UN-IGME said that gains in child survival, although significant, are still insufficient to achieve the fourth MDG, which calls for reducing the global under-five mortality rate by two-thirds between 1990 and 2015. Only six of the world's 10 regions are on track to reach the target. Worldwide, an estimated 19,000 children still died every day in 2011, with around 40 per cent in the first month of life and most from preventable causes. These are some of the conclusions and recommendations of a Report released today (September 13, 2012) 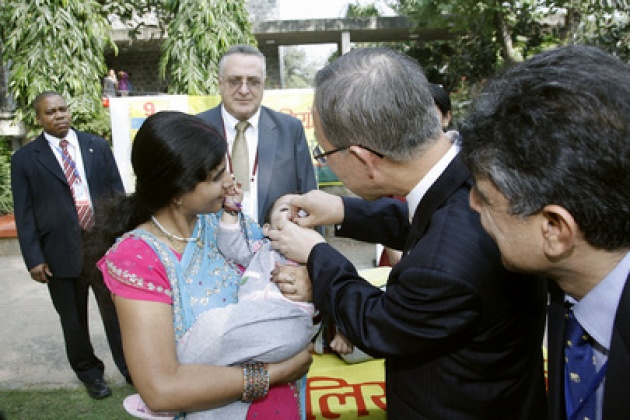 More Children to Save:

Formed in 2004, the UN-IGME is made up of the UN Children's Fund (UNICEF), the World Health Organization (WHO), the Population Division of the UN Department of Development and Social Affairs (DESA) and the World Bank. Its activities include sharing data on child mortality and improving methods for child mortality estimation reporting on progress towards achieving the Millennium Development Goals (MDGs), a set of eight goals agreed upon by world leaders in 2000 to slash extreme poverty and other global ills.

The Report calls for systematic action to reduce neonatal mortality. “Highly cost-effective interventions are feasible even at the community level,” stated UN-IGME, which advocates expanding preventative and curative interventions that target the main causes of infant mortality. Read our Blog for Film –“More Children & Nations to be Reached by Vaccine Program”. The leading causes of death among children under five are pneumonia, pre-term birth complications, diarrhoea, complications during birth and malaria. 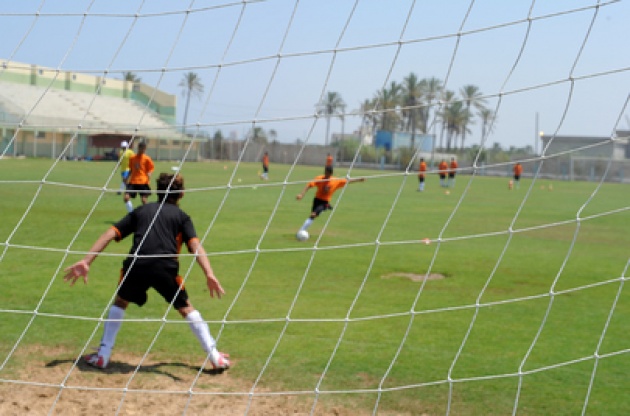 Reporting on progress, the report says that rates of child mortality have fallen in all regions of the world in the last two decades – down by at least 50 per cent in Eastern Asia, Northern Africa, Latin America and the Caribbean, South-eastern Asia and Western Asia. Between 2000 and 2011, the annual rate of reduction in the global under-five mortality rate jumped to 3.2 per cent, up from 1.8 per cent in 1990-2000. Sub-Saharan Africa, the region with the greatest challenge in child survival, has doubled its rate of reduction, from 1.5 per cent per year in the years 1990-2010, to 3.1 per cent in the period from 2000-2011. (Some of the recent success can be attributed to success of vaccination programs initiated in the last decade by GAVI - See our Blog for Film –“Saving Infant Lives – Immunization” 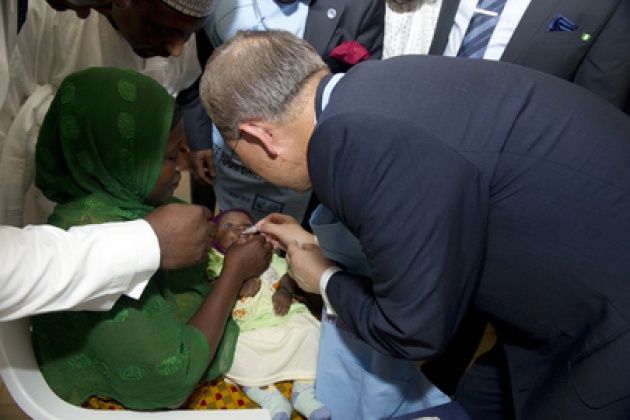 However, the report cautions, Sub-Saharan Africa and Southern Asia still account for more than 80 per cent of global under-five deaths. Their disparity with other regions is becoming more marked as regions such as Eastern Asia and Northern Africa have cut child deaths by more than two thirds since 1990. According to UN News Centre, half of all under-five deaths occurred in five countries: India, Nigeria, the Democratic Republic of the Congo, Pakistan and China, according to the Report. India and Nigeria account for more than a third of all under-five deaths worldwide. Also Read: “Promise 4 Children: Child Survival Call to Action.

Before you read this blog. Here's is The AI Robot That Once Said It Would 'Destroy Humans' video cr…