Mosque The Holy Home of Allah

I'm here with another blog which is also about Islam and today I would like to tell you about the holy home of Allah which known as the mosque.

Video Credits: YouTube via Ya Allah Forgive Us Channel

In my today's blog, I would like to tell you the amazing about mosque will also explain its historical background.
So first let me tell you about the mosque.

What is mosque or Masjid?

A mosque (/mɒsk/; from Arabic: مسجد‎, translator. masjid) is a place of worship for followers of Islam.
There are strict and detailed requirements in Sunni jurisprudence (fiqh) for a place of worship to be considered a mosque, with places that do not meet these requirements regarded as musallas.[1] There are stringent restrictions on the uses of the area formally demarcated as the mosque (which is often a small portion of the larger complex), and, in the Islamic Sharia law, after an area is formally designated as a mosque, it remains so until the Last Day.[1]

The mosque is used only for worship and there is no other activity is done here. Now I will move forward would like to tell you the historical background of the mosque.

Here I would like to add the historical background of the mosque.

The first mosque in the world is often considered to be the area around the Kaaba in Mecca now known as the Masjid al-Haram.[4] Since as early as 638 AD, the Masjid al-Haram has been expanded on several occasions to accommodate the increasing number of Muslims who either live in the area or make the annual pilgrimage known as hajj to the city.[5] Others regard the first mosque in history to be the Quba Mosque in present-day Medina since it was the first structure built by Muhammad upon his emigration from Mecca in 622.[6] 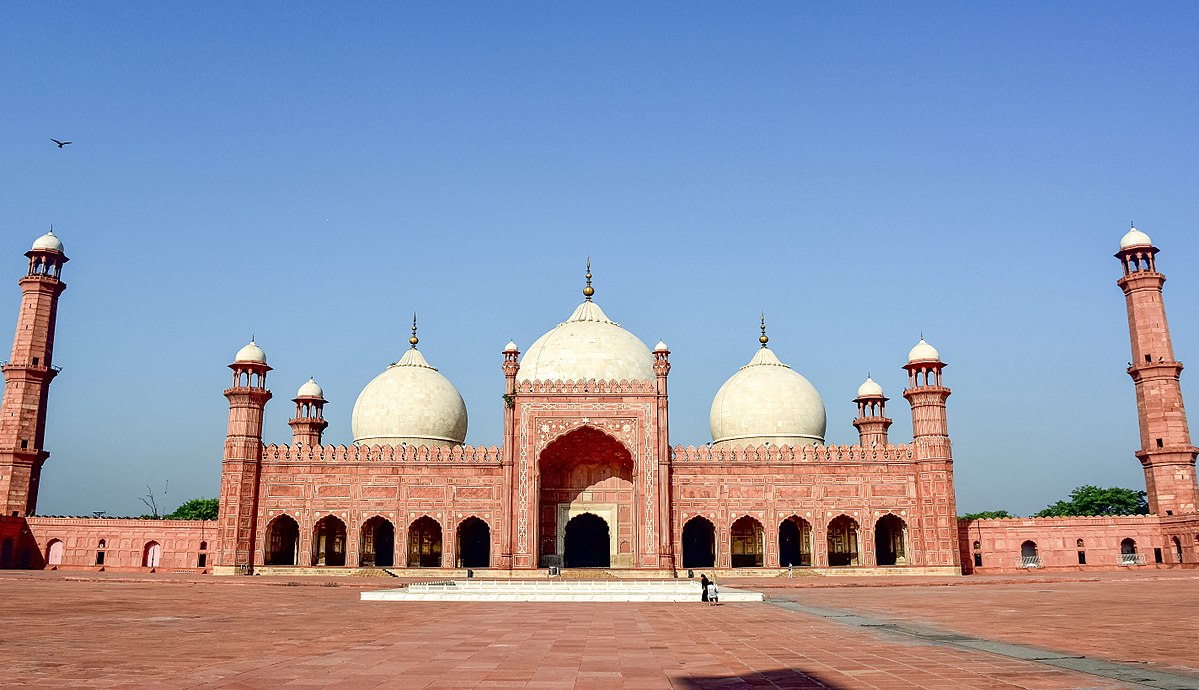 The above history will tell you more about the mosque and now I would like to explain some things which must be obeyed in the mosque while worshiping.

Here are some characteristics which must be obeyed in the mosque. Everyone should acquire these things.

While praying in the mosque, everyone should avoid using cell phones or any electronic device because it is prohibited. Switch off your phone in the mosque because it affects on other people who are worshiping there. people must adopt this habit as it also makes trouble for others. If we start using mobiles or any other electronic device then it will make noise and will not be good for other people.

Don't talk in the mosque: Respect the Holy Home of Allah: 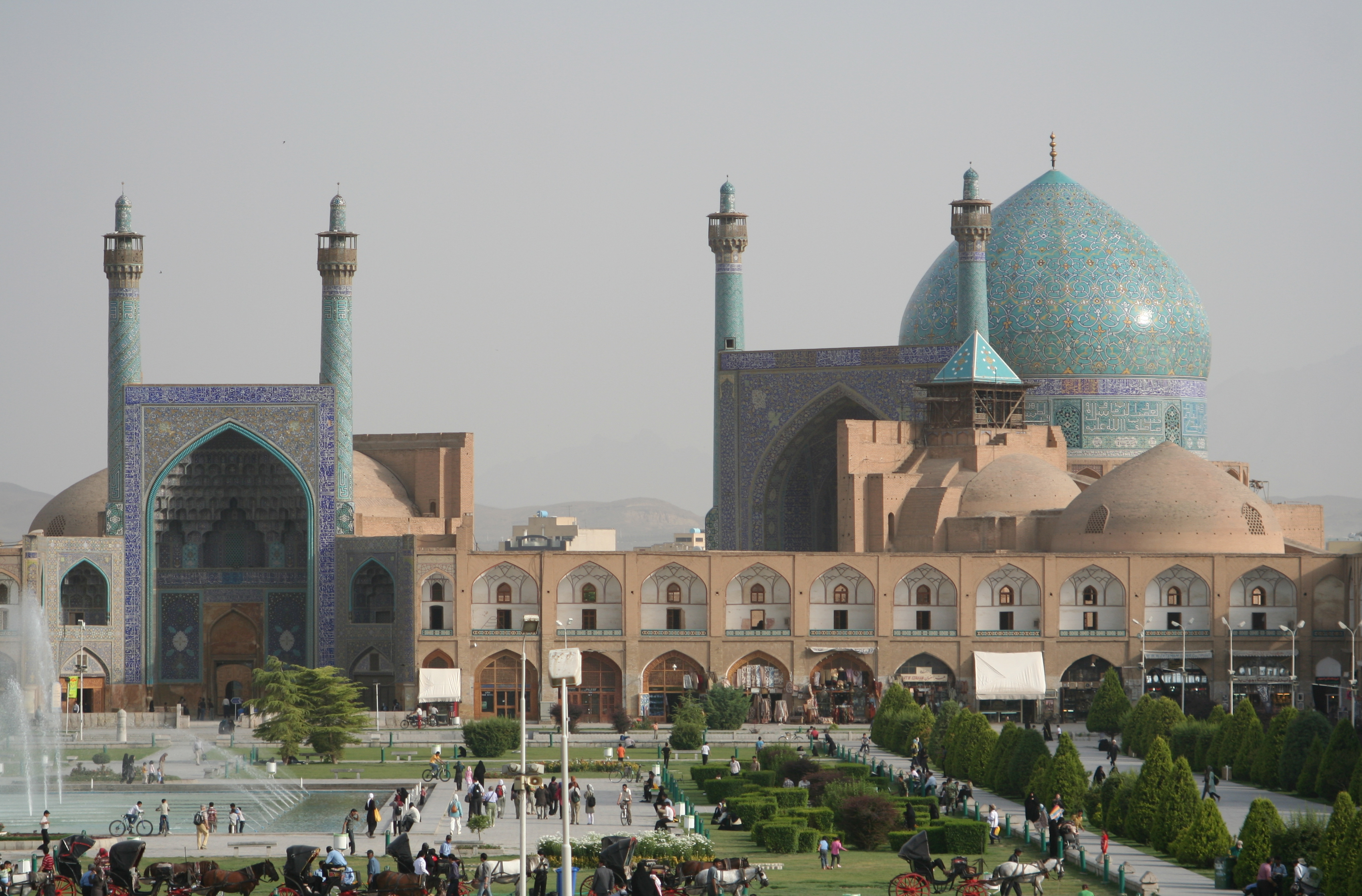 Don't fight in the mosque: 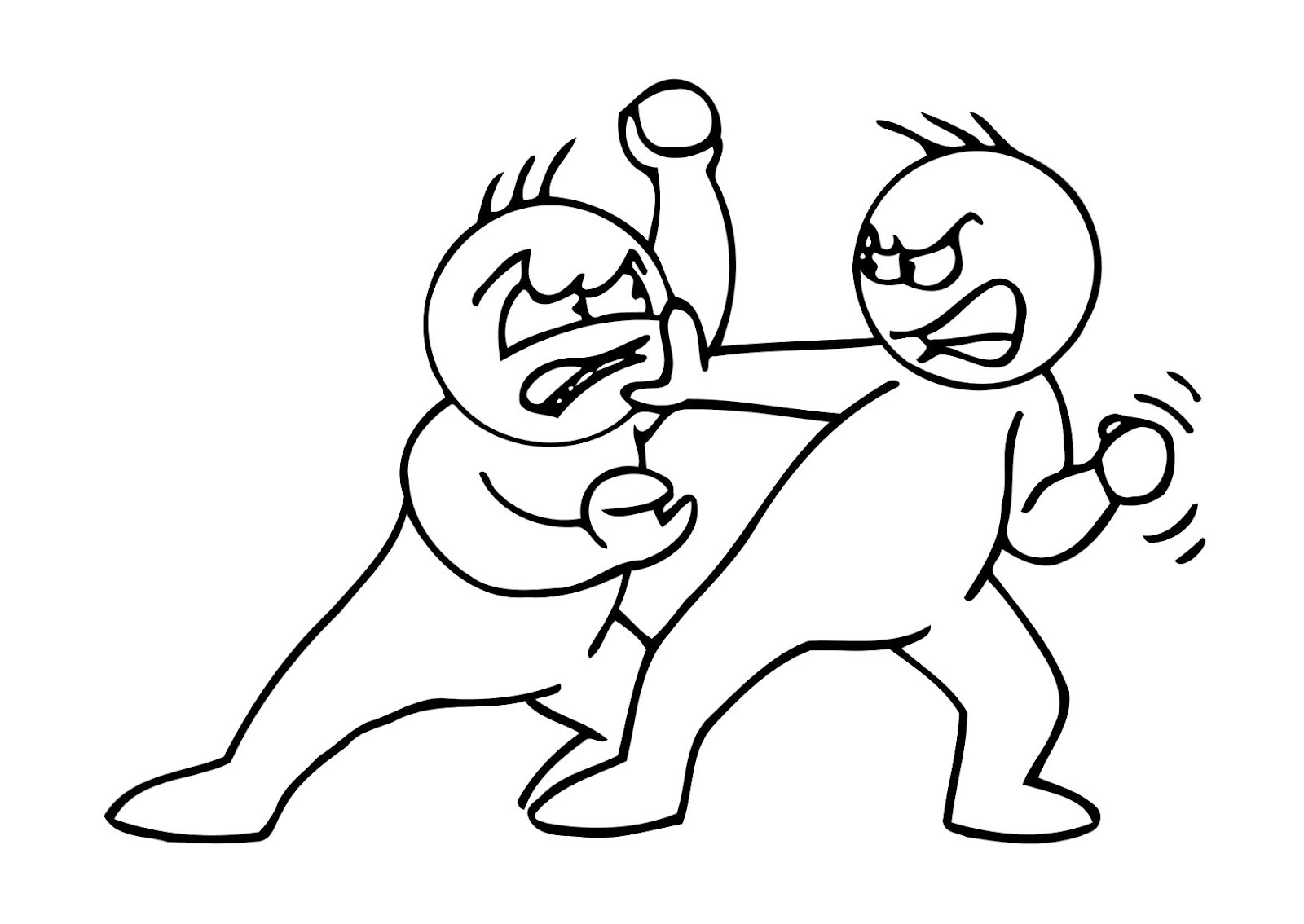 it is also the duty of Muslims to keep the peace in the mosque because Islam gives us the lesson to focus on peace and kindness first. So don't fight with anyone in the mosque and be peaceful. Islam also asks us that if some peoples are fighting then ask them with kindness and love to stay peaceful and silent.

How to enter the mosque:

It is told and said in the books that whenever you go in the mosque then place your right foot in the mosque and say following verse. (Translation);

O my God, please open the doors of your blessings for mine.

After saying the above verse, enter in the mosque and you will be rewarded for your acts. the above holy method is told to us by our prophet Muhammad (P.B.U.H).

Don't talk about your personal matters:

In the mosque, it is strictly prohibited to talk about your personal matters. The theory is that whenever we go to meet someone, we usually talk with the person and don't talk about any other matter. So it is our duty to be silent and only worship for Allah. Holy Prophet (P.B.U.H) said, There will be a time when people will talk about their personal matters in the mosque and those people will be punished for their acts so it's my advice to you that don't meet with those people.

I'm sure that my blog will give you enough knowledge about the mosque.

Click Here to read more blogs from the Author.

Thanks for reading my blog.

Islamabad the capital of Pakistan

SLAMABAD I islamabad is originaly derived from two words, islam and abad, meaning the city of islam.…

In this article we read about some archaeological treasures of Pakistan. we throw light on the civil…

Grand Jamia Mosque is located in Bahria Town Lahore, Pakistan. This mosque has capacity of 70,000 pe…