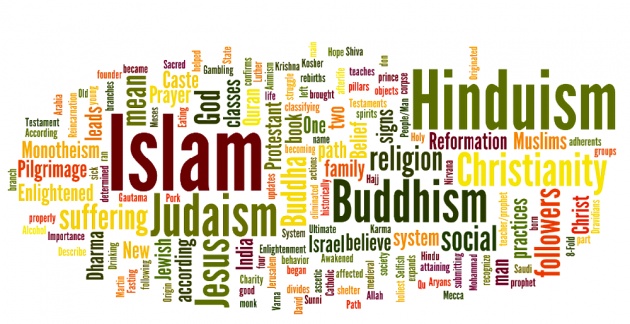 Dear Friends, I hope you are doing fine. Today, I have come up with my another new Blog with the title of "Most Practiced Religions Of The World". Friends, Religions have been around since the beginning of the humankind. People follow different religions because they think that their religions provide them with all the codes and conduct following which they should live their lives. They think that their religions show them the correct path to follow and the reasons behind creation of this world is to follow that religion. Some follow and adopt religions because they think that their religion will give them peace and harmony in their lives. All the religions give the message of peace and love. Some are divine religions such as Islam and Christianity etc. Therefore, choosing a religion is the choice of the one who practices it. In this blog, I shall highlight some of the most popular and the most practiced religions of the world.

There is no scholarly consensus over what precisely constitutes a religion. It may be defined as a cultural system of designated behaviors and practices, world views, texts, sanctified places, prophesies, ethics, or organizations, that claims to relate humanity to supernatural, transcendental, or spiritual elements. 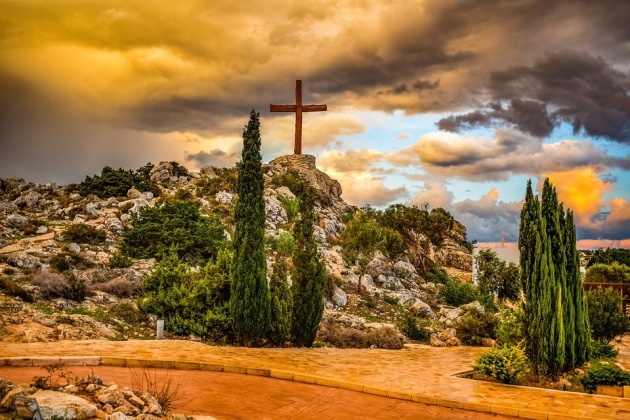 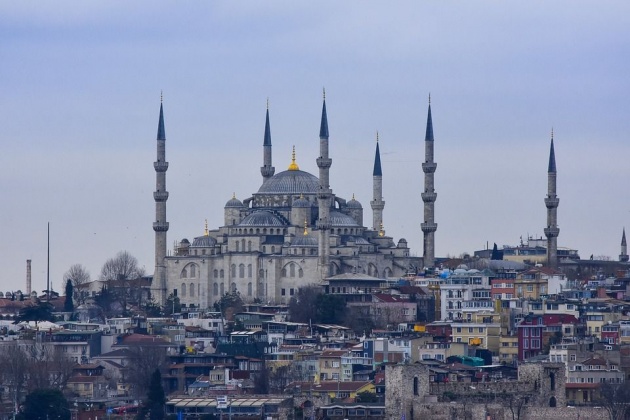 Friends, Islam is the second largest practiced religion of the world.  This is also one the fastest growing religion of the world in this modern era.  It is estimated that there are more than 1.6 Billion followers of Islam in the world. The followers of this religion are widely known as Muslims.  The belief in Islam is that there is only one God Allah and Muhammad is the last messenger of Allah.  Quran is the last Holy divine book in Islam which God forwarded for all humans (Muslims or non-Muslims) through Prophet Muhammad.  Saudi Arabia is considered to be the center of Islam because almost all the sacred Islamic places are in Saudi Arabia.  The cities in Saudi Arabia namely Mecca and Medina are the holiest cities on earth because Mecca has House of God also known as Kaaba which is also the holiest mosque on earth.  Muslims pray five times a day and face towards Kaaba when offering prayers also known as Salah.  Medina is called House of Prophet Muhammad where he spent large part of his life, and in Medina, there is the second holiest place on earth which is a mosque also known as Al-Masjid an-Nabawi. 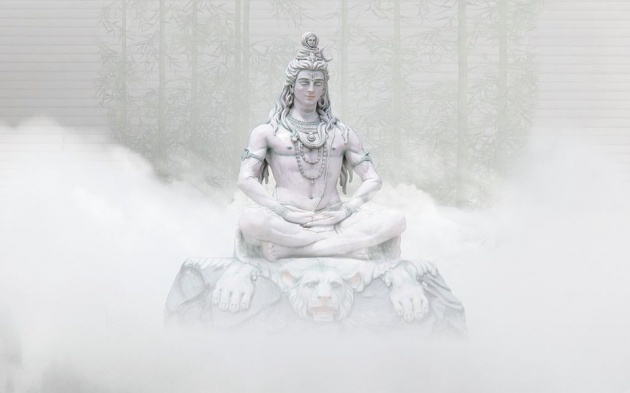 India is a very big country in terms of Geographic Boundaries.  India is also considered to be the second most populous country in the world as its population is assumed to be over 1.2 Billion which is only behind China.  Hinduism is mostly followed in India because about 1 Billion people living in India are Hindus and they form about 80% of the whole population in India.  On the whole, there are about 1.2 Billion Hindus in the world.  Other minorities living in India are Muslims, Christians and Sikhs etc.  Hinduism is considered to be one of the oldest religions of the world as it roots are considered to be present since 500 years B.C.  Almost all the holy places in Hinduism exist in India.  Indian cities Varanasi, Dwaraka, Badrinath, Kedarnath, Gangotri and Yamunotri are few holy places and sites in Hinduism.  It is believed in Hinduism that a person, man or woman comes into this world seven times.  They can come into any form of living being such as a good human or a bad animal etc depending upon the good or bad deeds in their previous lives.

Atheism is the belief in which its followers claim that there is no God.  Therefore, it is also known as a religion which rejects all the religious practices being followed by different religions. There are assumed to be about 1.1 Billion people on earth who follow Atheism.  Almost all the Atheists in the world support Charles Darwin's theory of Evolution.  They claim that no God exists and humans today are a result of evolution and all species of life have descended over time from common ancestors.  Atheist adopt arguments in their favor which range from the philosophical to social and historical backgrounds.  Atheism is mostly followed in European countries as well as some East Asian nations.  According to Atheists, God and other religious beliefs are nothing but kinds of human inventions and these inventions were made to fulfill various psychological and emotional wants or needs. 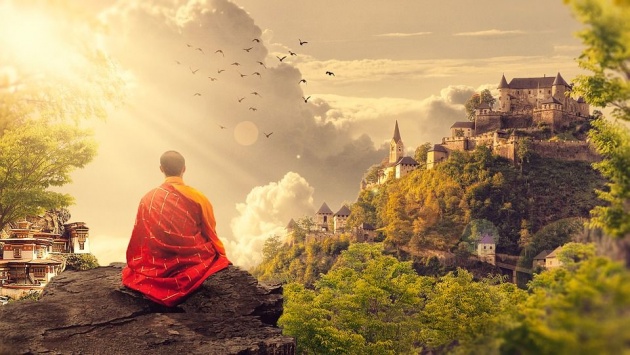 Friends, Buddhism is considered to be the fourth largest practiced religion of the world.  Buddhism's roots go back to 400 to 600 centuries B.C.  In modern times now, Buddhists are found mostly in eastern Asia and some parts of India and adjoining countries.  There are considered to be about 400 Million people who follow the religion of Buddhism.  The main belief in Buddhism is the practice of meditation and leaving the bad practices such as ignorance, greed and aversion.  The holiest places in Buddhism exist in Northern India and Southern Nepal such as Bodh Gaya where the originator of Buddhism Gautama Buddha lived and taught his ideas to his followers. 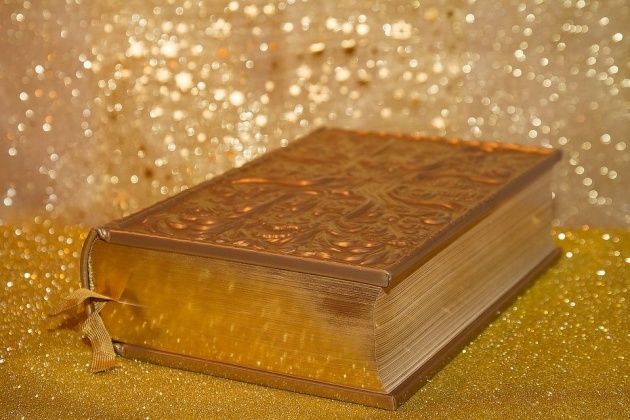 Friends, this is a huge debate as to which religion is good and which religion should be followed or whether there is any true religion and whether there is any existence of God or not.  Humans are at the peak of their intelligence level; therefore, everyone should analyze each and everything in this world and should make the best decision for themselves whether they have to follow any religion or not.  All humans are responsible for their own acts; therefore, religion is no exception.  One may or may not follow any religion based on their own sense and understandings.  However, all the religions whether true or not, divine or not, ask their followers to spread the message of peace and love and direct them to stay away from any kind of atrocities.  Therefore, even if all followers start practicing the very basics of their current religions in true senses, then this earth will be a great place to live and there will not be any sing of suppression, terrorism and poverty etc.

This Blog was written by Rafaquat Noman (a Resident of Saudi Arabia and a Traveler) for bitlanders.  If you wish to join bitlanders.com, Click Here. This is the author's original work, therefore, please do not plagiarize.