MOVEMENT OF THE EARTH

MOVEMENT OF THE EARTH

The surface of the Earth where we live looks flat to us. Even if we travel thousands of kilometers on the surface of the Earth our observation remains the same. One proof of the round shape of Earth is provided by a ship approaching the sea shore. When the ship is far away, the mast of the ship appears first of all. The lower parts of the ship appear later when the ship gets closer to the shore, if the earth were flat; all parts of the ship would appear at the same time. Hence, our Earth is not flat but spherical. In fact all the heavenly bodies like Sun, stars, planets, Moon etc, are also spherical in shape. 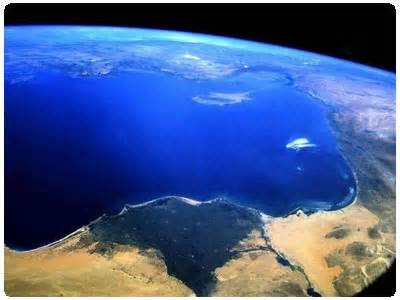 Our Earth is a part of solar system. Earth is a planet which revolves around the Sun. About 70% of the Earth surface is covered by water; only 30% is the land.

SPIN OF THE EARTH: OCCURRENCE OF DAY AND NIGHT.

Every day the Sun appears to move across the sky. It rises in the east and sets in the west. The ancient people believed that the Sun was revolving around the Earth. Scientists explored that in addition to the rotation of Earth around the Sun, the Earth also spins around its own axis like a top. The axis is an imaginary line that passes through north and south poles of the Earth. Moreover the axis is not vertical but it is tilted to one side. The days & nights are caused by the spin of the Earth. 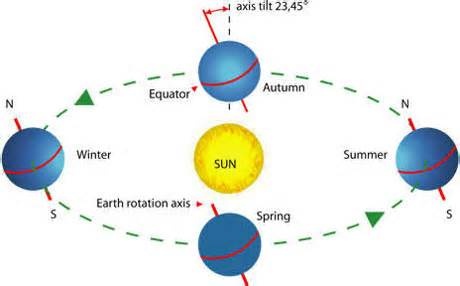 REVOLUTION OF THE EARTH. 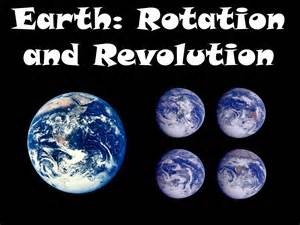 HOW DO SEASONS CHANGE ?

The change in the seasons is caused by the orbital motion of the Earth as well as the tilt of its axis. The hot and cold seasons are caused exactly in the same way on the Earth.

The part of the Earth which is tilted towards the Sun gets more heat and light, so there is summer season. There is winter season on the part which is tilted away from the sun. The seasons are shown at four positions. The revolution of Earth around the Sun and the tilt of axis of the Earth cause change in seasons. 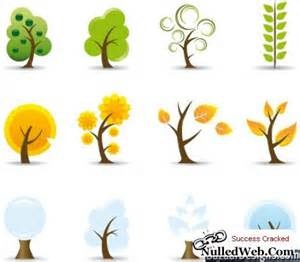