MUSIC IS THE MOST POWERFUL WEAPON

He was the man who introduced the world to the mystic power of reggae. He was a true rocker at heart, and as a songwriter, he brought the lyrical force of Bob Dylan, the personal charisma of John Lennon, and the essential vocal stylings of Smokey Robinson into one voice.

He was the most talented (powerful) musician, which did influence to stop the war on Jamaica and encourage the protests. 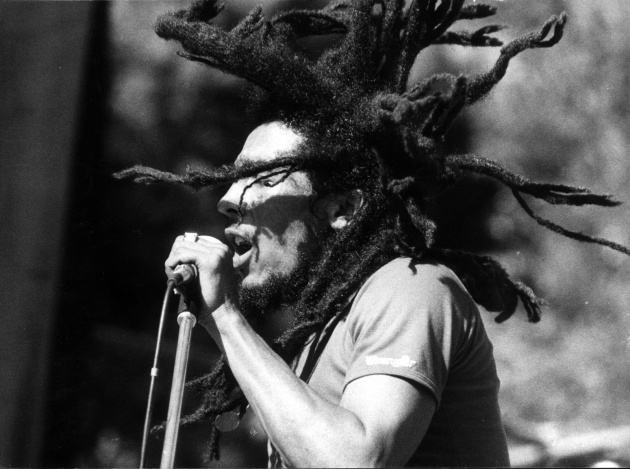 …That until there are no longer first class

And second class citizens of any nation

Until the color of a man's skin

Is of no more significance than the color of his eyes

But, how to send a message via music to people, who don’t have a chance even to hear this message? For example Afghanistan.

Almost all women there have no rights to go to the concerts, movie theaters and etc. 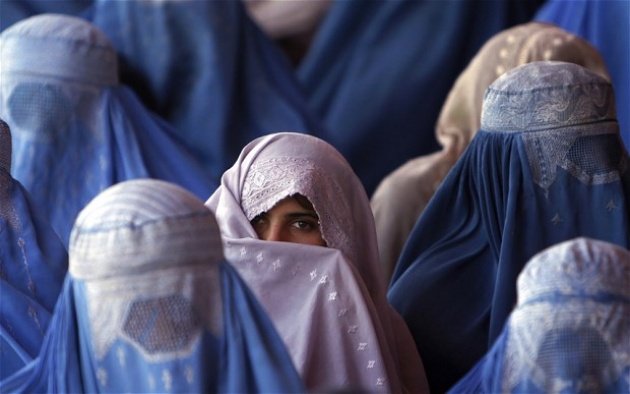 The project gives women in Afghanistan and other developing countries the opportunity to be thought leaders by promoting their ideas with the power of social media.

WomensAnnex.com support's women in their quest for financial independence and it will allow women to express their changing beliefs in a changing society.

Social media freedom – The Huge Step To Evolution... And it’s just the beginning…

I started to talk about social media, and I have a quastion to all of you:

How many music social media resources do you know? I think that today humanity has an endless music choice.

Some people even don’t think about it, but Music is our life.

Lets take as an example my own life.

THE BEATLES - HERE COMES THE SUN 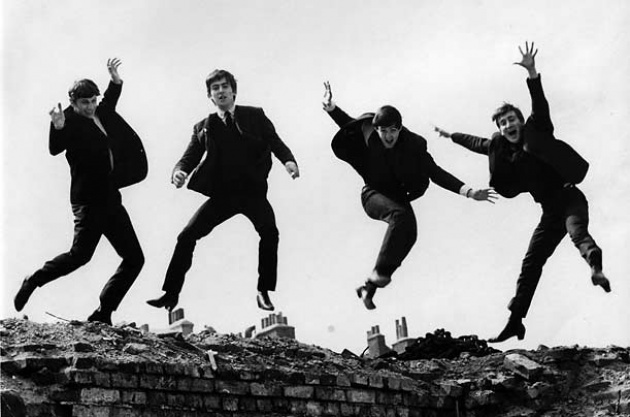 Every time, as a representative of FAMusicTV, I try to show our viewers something original and independent.

And a week ago I created a slogan: FAMusicTV – your home for independent music videos.

Our music weapons are originality, talent, beauty and kindness!

Add more contrasts to your life, listen to music..