MUSICAL EVOLUTION or Language In songs Doesn't Have To Be Translated

This one phrase became known INTERNATIONALLY within months; especially in the US. It’s Origin? South Korea! 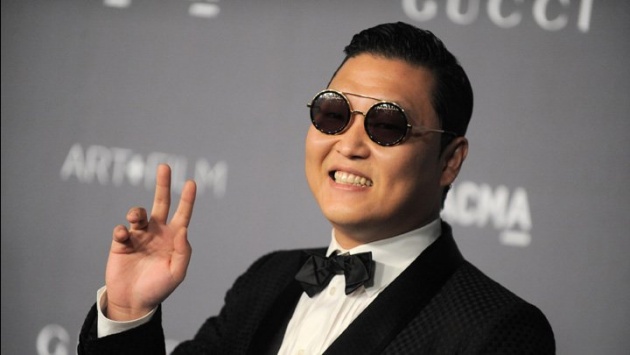 It’s a song no one understands, a song no one interprets for the meaning of its words….yet this didn’t stop the song from receiving a whopping world record of 1,000,000,000+ views…

When it comes to Music, how diverse the languages are between the artist and listener, it really doesn’t matter. Sooner than later, LANGUAGE will be irrelevant (in music industry)

My name is Fred, and I am 24 years old. I was born in a small town called Mogilev (Belarus), my native language was Russian. Throughout my teen years enjoying the art of music, I strictly believed that people had to understand the spoken words in the song, in order to relish and perceive the music…

Still having the same ideas, I moved to New York City, USA. I cogitated that USA set out rules in Music, and sectioned/branded everything out. “Couldn’t speak English? Too bad” was a phrase that acted as a splinter in my brain. I eventually, and quickly, learned to speak English…

However, an evolution is in the making. Just a while ago, Korean singer PSY released a song called “Gangnum Style”, in which its popularity flowed through the Earth like fire spreading across paper.

The 21st Century is making its debut!

A bit more than half a year ago I attended a French concert featuring the best Chanson singer ZAZ. 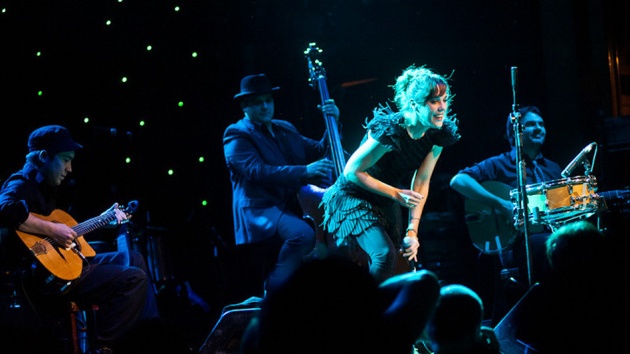 Not only did I not interpret a single word, I completely enjoyed the concert.

Also, I watched a video that had millions of views, of an Arabic singer producing his own song, in which the grammar was completely incorrect, the accent working as an obstacle, and I Barely understood a word he was saying. However I came to enjoy the video; which held cool audio effects, shocking good quality and I actually found some humor within the video.

If you didn’t guess it yet, I’d say it as I’ve said it in the beginning; language isn’t the first priority in getting someone to enjoy or dance to some music.

I have a band, called FKBAND, in which I had a choice to just display songs featuring the English language. However, I made it a priority that we sing both in English and Russian in our Concert program. 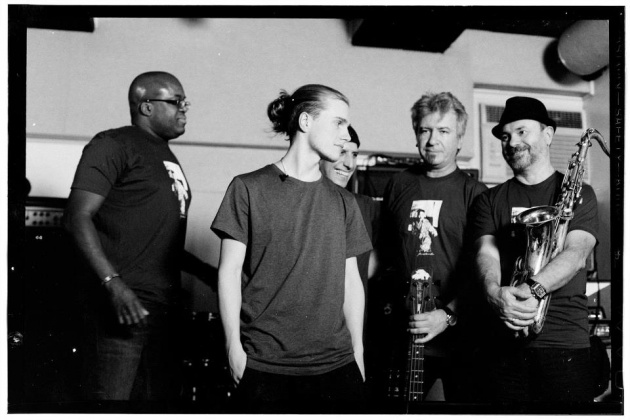 Why Russian in NYC? It’s a fresh idea, and I realized people don’t need translations in order to bust couple of moves and dance to some music.

All these examples were proof to the idea that Language could be un-important when it comes to music, and have roles as just an intro before the Invitation to the American-Russian jazz-hip-hop concert from the band called FKBAND.

The magic music act is going to be full of surprises. All the lyrics will be full of emotions and mental-drives. A Positive atmosphere only! I also hope that this concert can change all the stereotypes about Russian people.

I want to introduce our audience to the stylish, beautiful and charming acts from young and old international musical artists.

There will be a combination of songs in English and Russian from:

Gevorg B. - back vocal

You are very welcome.