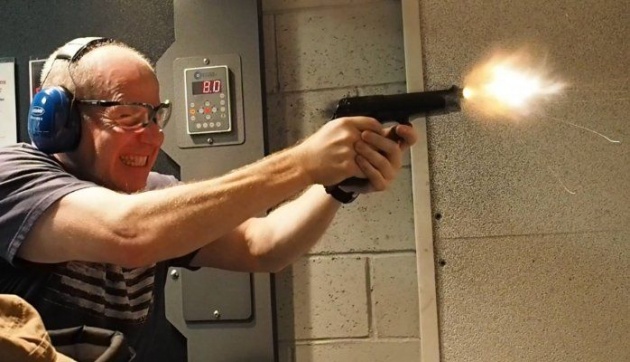 I am pro-gun, pro-constitution and anti-violence. I despise that innocent men, women, and children are losing their lives to this kind of mass gun violence in theaters, churches and schools. I despise that our inner cities are riddled with minority on minority gun crime. I despise that our second amendment rights are are justly being questioned, as most civilized folk are desperate to stop the cycle of gun crimes.

I also hated that the State of New Jersey engaged in a vicious campaign, to unfairly and improperly take my rights away. I am likely the only person you have heard of who fought hard, paid 100,000 dollars in the process all the way up to the Supreme Court with no help from the NRA or anyone. I fought hard and won.

It was 1996 and my wife moved out of the house permanently and I was left with five kids to take care of. Federal law says that you can't own weapons if you are subject to a restraining order and we had mutual restraining orders. By consent agreement with the local New Jersey authorities, I sold my guns for $1 to a friendly gun shop and the local police held my firearms card.

My divorce, one of the longest in New Jersey history, after 2 separate visits to the appellate court, came to an end four years later. I now had permanent full custody of our five children and the restraining orders were lifted. When I attempted to get my firearms card back, the state refused saying a new law had been passed and since my guns were not returned to me, I could never legally own a gun in New Jersey again.

It took me six years to finally win a landmark decision in the NJ Supreme Court. It was an attack on gun ownership rights by an ideological district attorney’s office. The state wasn't interested in protecting the public – they were engaging in politics. They spent a large amount of taxpayer dollars going after me – an individual who has never committed a crime of any kind, while gun violence reaches new record levels in many New Jersey cities.

I found it ironic that my court appearances were mostly in Newark and Trenton, New Jersey – cities well-known for illegal guns and violence. I could have left the courthouse, walked a block away and bought a gun on the street in minutes,

So what is the solution to this blight on our society? It’s certainly not banning guns. It is our constitutional right and it’s a fantasy to think you will remove the hundreds of millions of guns that are already in circulation. So, I propose the following 6-step solution, which will likely displease both gun-rights and anti-gun folks alike.


That is a pro-gun, reasonable gun control law, anti-violence, and pro-constitution solution. If both sides would actually get out of our ideological trenches we could make that happen. This article has inspired me to send my 6-step method to my Congressmen and Senators from New Jersey – while not holding my breath, waiting for a positive response.

Good guys should be able to own guns and protect themselves and their families.The way the political debate is going right now, the bad guys will continue to get guns and the violence will continue. 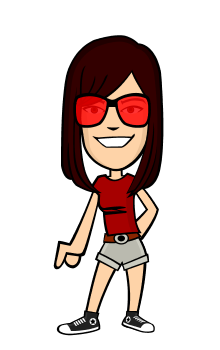 Who is Jenny? Jenny An is an open-minded person, Humble and simple Filipino Asian Girl, Article Writer, Blogger, Graphic Designer, Music Lover, Guitarist, if you would like to know more about me kindly send a messages to my inbox so i can reply if i have a free time... thank…