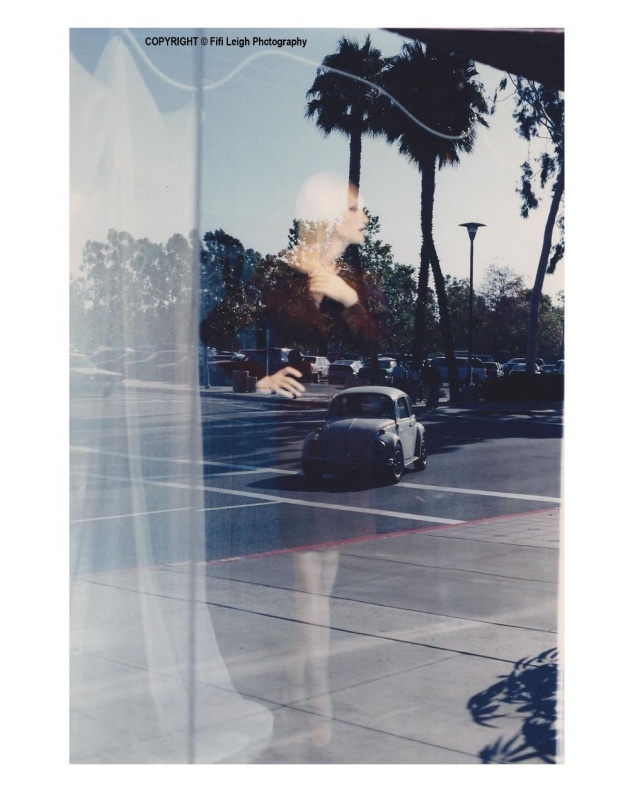 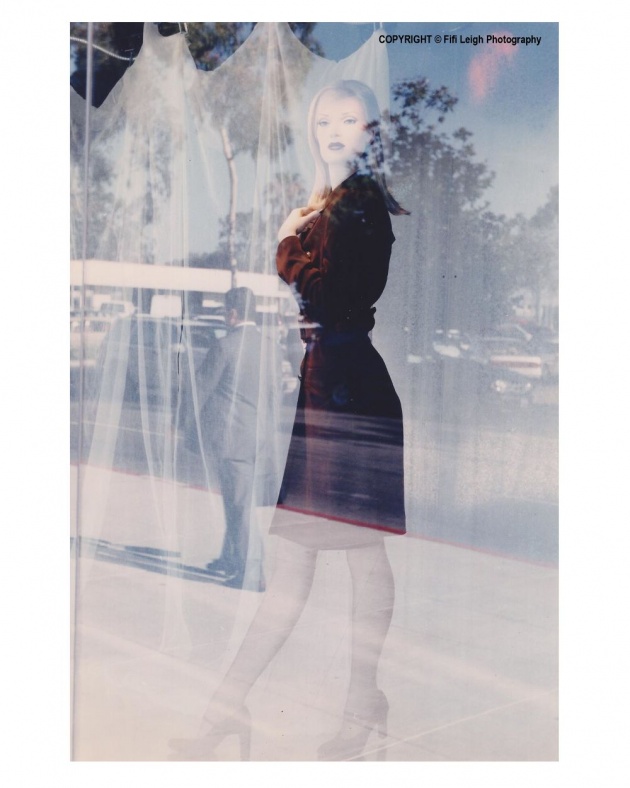 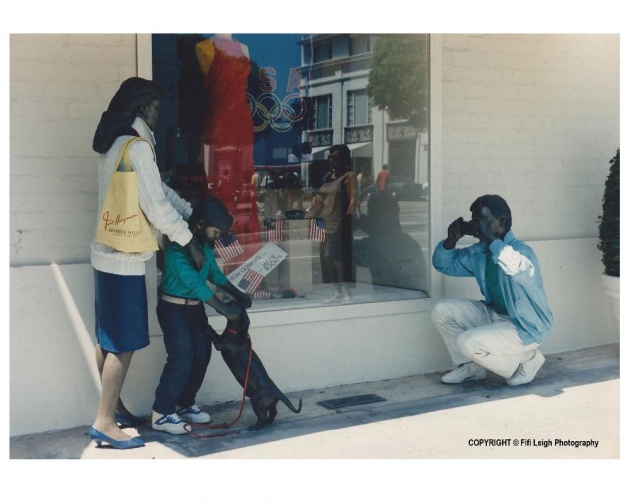 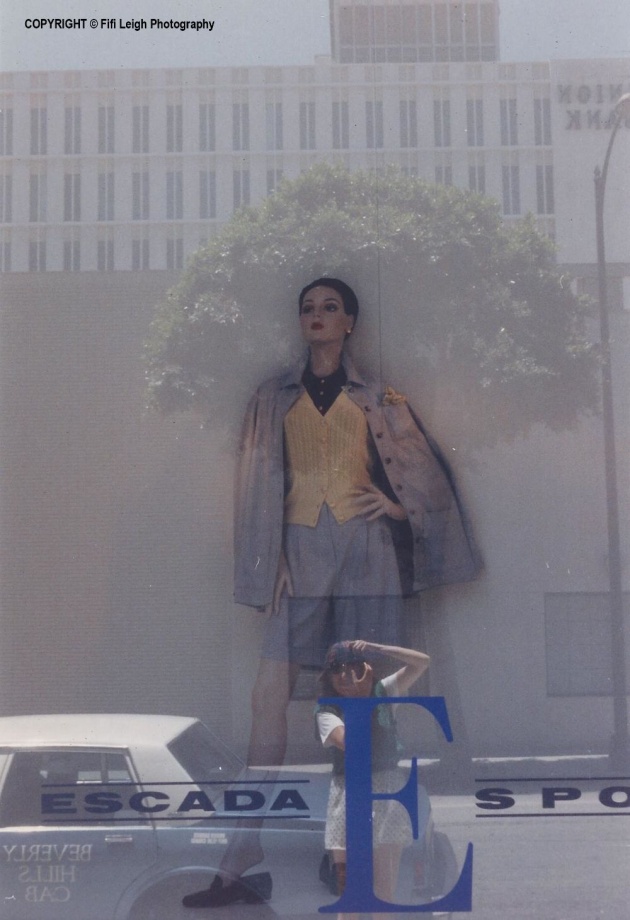 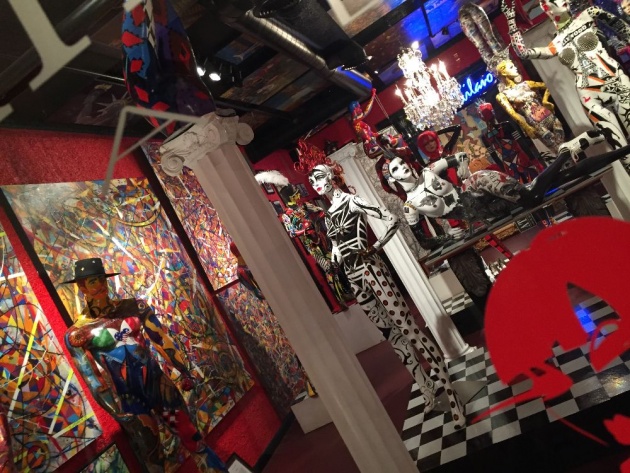 During the 90s, I have also photographed three weddings, mostly as a second photographer because I feel I have an artistic and unconventional style. I got to travel to Beverly Hills, Seattle and San Francisco to shoot these weddings.

I also enjoy taking Street Photography, and I recently took some snapshots at the local artist village.

Three years ago, on my birthday, I did a couple of videos of the Alessia Cara musical festival at a local mall. Although I used my iPhone, I like the effects because of all the bright and colorful lights, iPhones competing to get a good snapshot of the singer, and the overall interaction between the fans in the audience and the singer on the stage. It appeared similar to a music concert.

Two years ago, I inherited my late mother's Canon EOS 650 camera with a zoom lens. And, four years ago, I joined a Canon meetup group in order to further improve my photography skills. So, I am always growing, learning, and improving.

I recently attended a Canon workshop about shooting concerts. I agree that nighttime and dark areas should be shot with manual mode, in which I need to practice a lot because I often use autofocus. 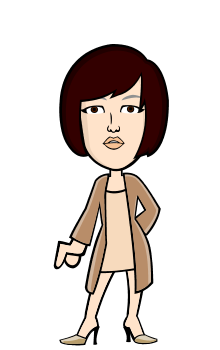 Born in Edinburgh, Scotland, UK, but raised in USA. BA in Social Science from UCI, MBA from WU, and Graphics diploma from Platt. Self-Published my first novel on LULU site, and I just finished my second novel, but currently proofing phase. I currently reside in SoCali with my cat.