My Love My Dreamland MY Abbottabad 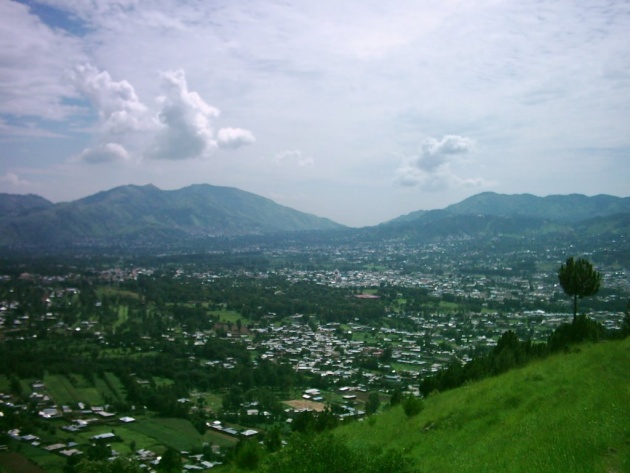 It’s in the nature of a human to love its birth place and adore it and so do I. Abbottabad city of beauty is situated in the orash valley   surrounded by surban hills and neighboring haripur at west mansehra at north Kashmir at east and Islamabad at south. It’s a beautiful hilly area whose temperature ranges from 38 C in summer to -5 C in extreme winter 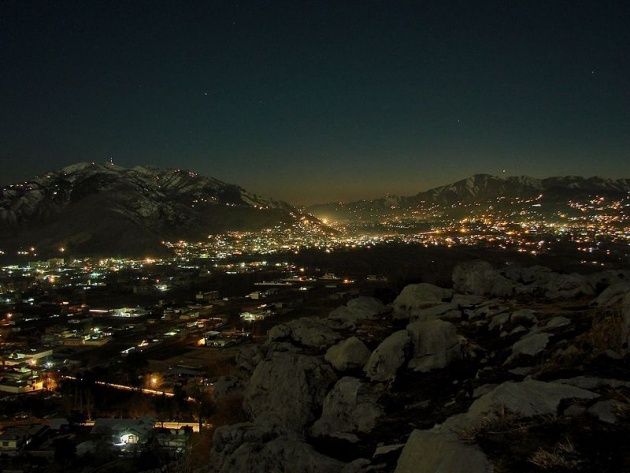 Abbottabad is the capital city of the division Hazara although it possess a vast history ranging from Asoka period to Pashtun tribe jadoon, Sikhs and at last to Great Britain but it was given a name Abbottabad after Major James abbot who founded a town in January 1853. He was so fond of Abbottabad and before his return to British he shows his emotion about Abbottabad in his poem named “Abbottabad” 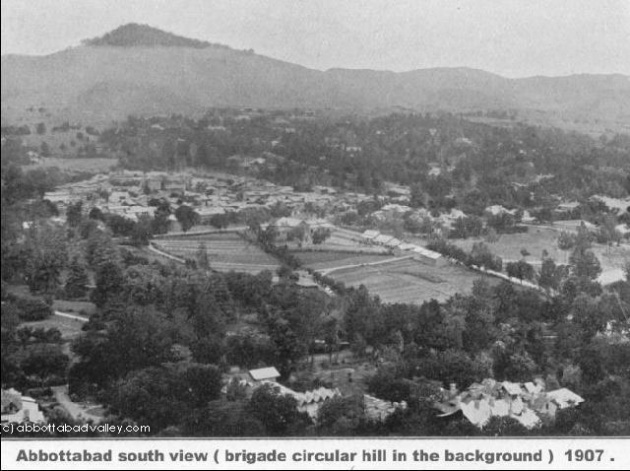 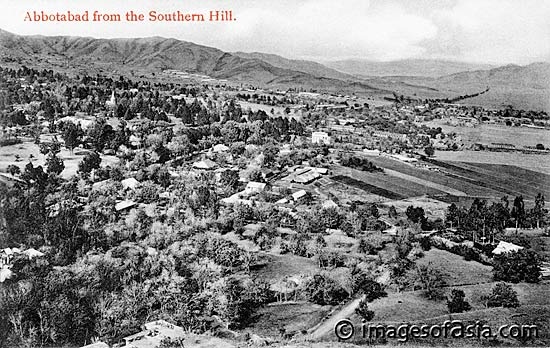 After the British raj Abbottabad was remain as the capital of hazara division and it gain an importance in Pakistan when Field Marshal Sir Claude Auchinleck, as first commandant of the Pakistan Military Academy established Pakistan military academy in Kakul. He was remain the first commandant till 1950 and he pay his last trip to academy to 1977 before his death. 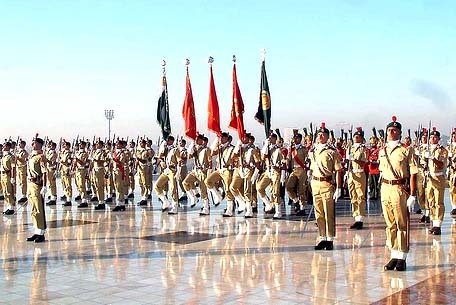 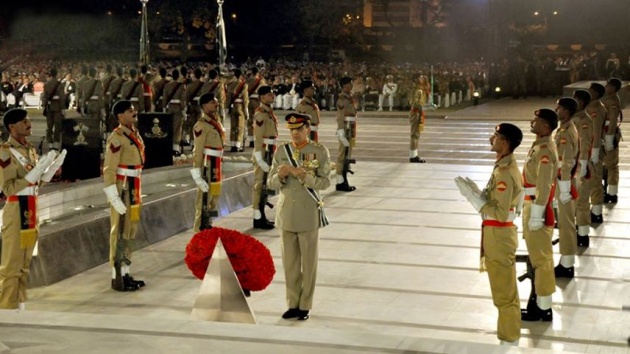 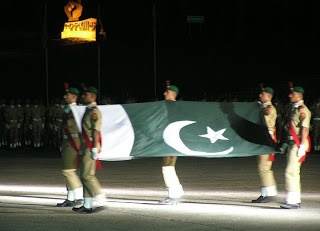 After independence this city becomes the learning site for whole Pakistan as well as world students from south East Asia and also from British come here to seek knowledge.  Abbottabad is  known as the city of school as it possess the school with extra ordinary education like army burn hall pips Abbottabad public school fef etc. it held the number one place in possess the medical colleges in Khyber pakhtonkhawa and the Pakistan’s  first  medical college for girls name as women medical college is also in Abbottabad 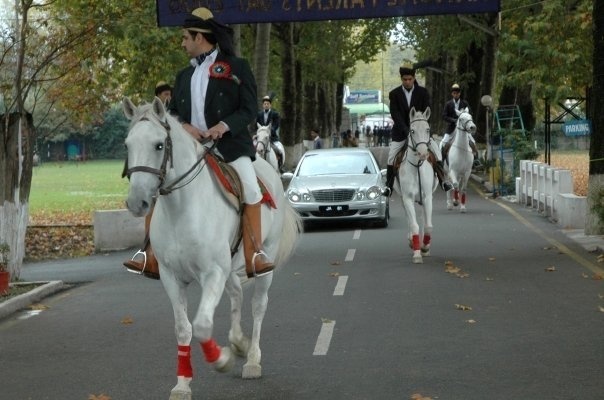 " Students of Army Burnhall School And College AT Annual Function " 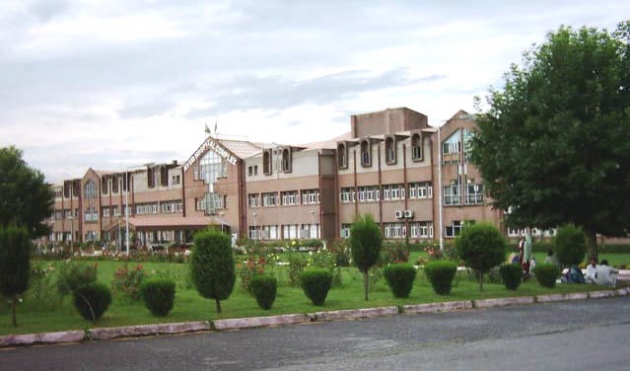 Abbottabad's city side gives the old looks the  British type huge bungalows, the buildings from the Pashtun and Sikh regime churches clubs gave an amazing look for the slighter the saint Louis church establish in 1864 is amazing historical site 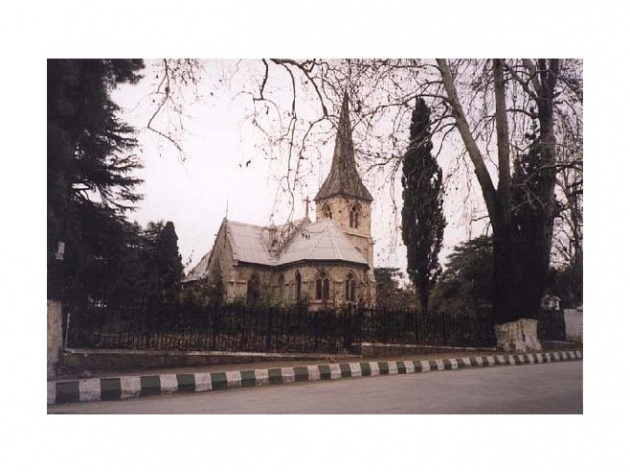 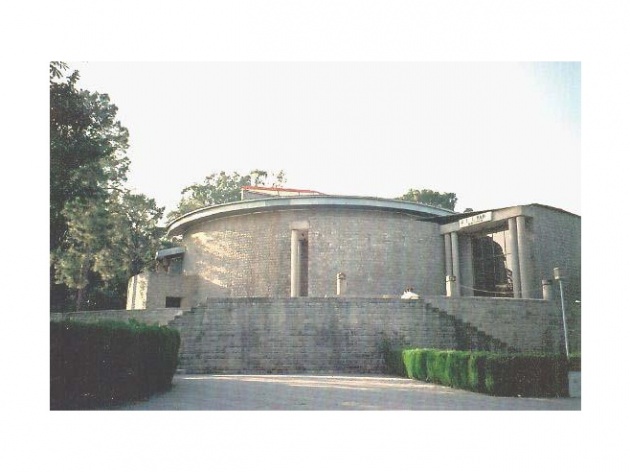 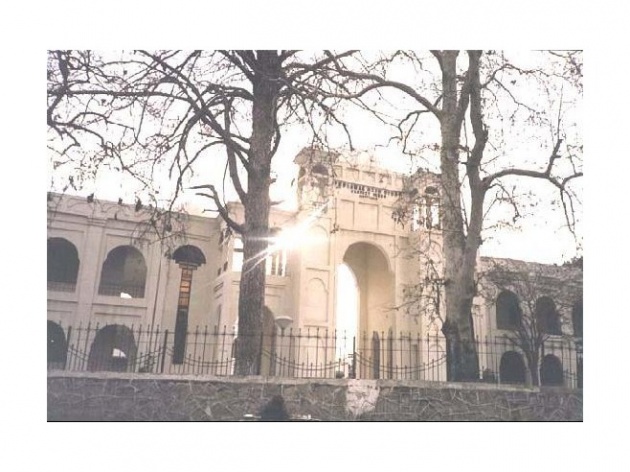 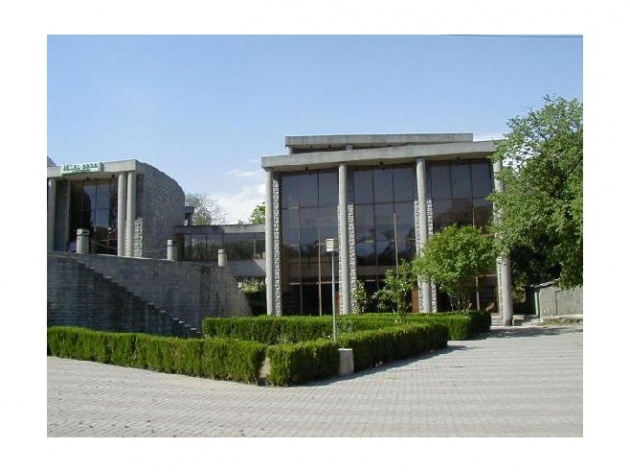 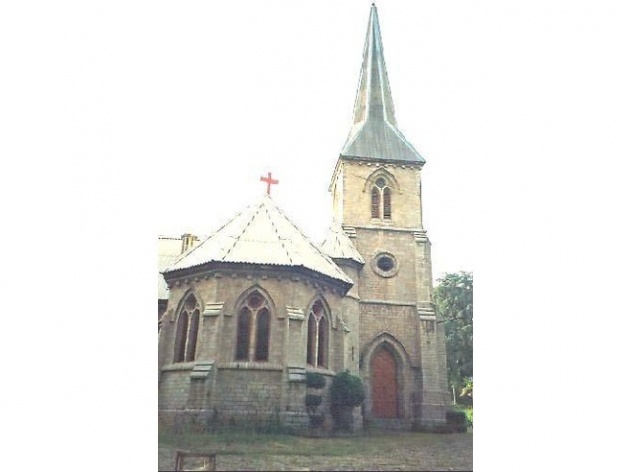 Except of the historical educational aspect Abbottabad gives a breath taking sights for the tourists. Spring is the most beautiful part of the time the lush green countryside the clean springs and waterfall roaring in life the pine covered hills and clouds playing hide and seek with the hills the chill and frosty air the new leaves and flowers are budding out and the youth of spring on its peak its seem like the goddess of beauty come to Abbottabad hidden in the spring. Tourists feast their eyes with the beautiful orchids of plum apple apricot and pear 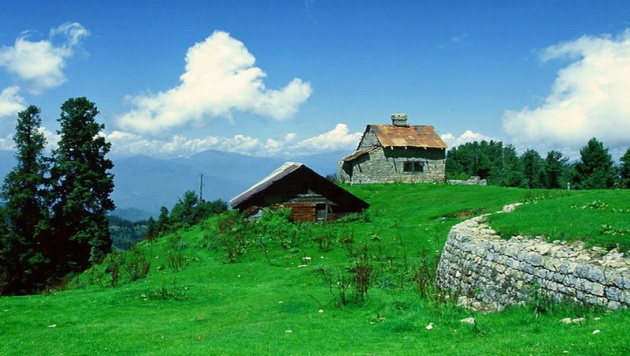 Country side of Abbottabad 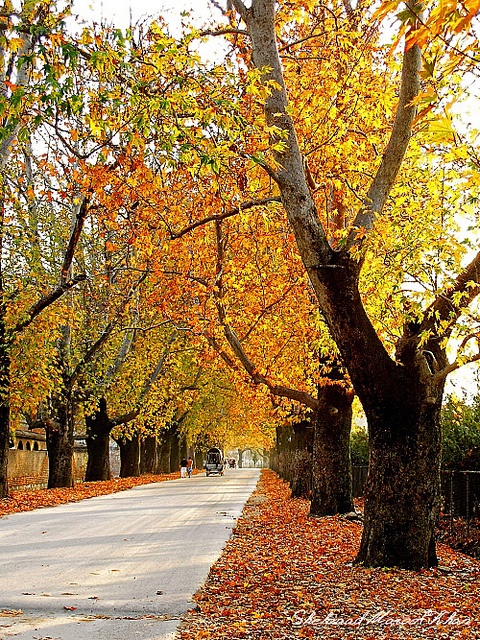 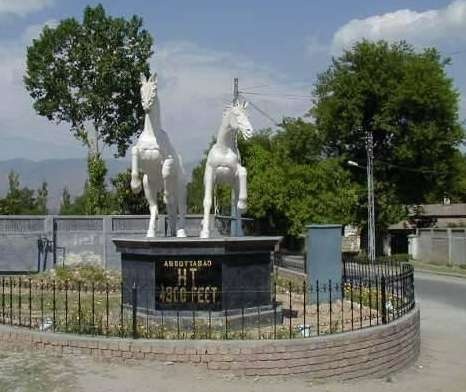 Abbottabad is the most  pretty city of Pakistan.   you can see the young gentlemen cadets from the military academy in the army dress passing and shopping through shops. The houses are scattered on the hills which gives an amazing site. In the morning seeing the sun coming out of the hilly tops and the clouds flying in the air is most breath taking view, the vehicles are fewer on the road and mostly people are walking and while passing from the army school of music you can listen to the music playing inside and some time you can listen the instructor shouting on driller on the top of his voice. 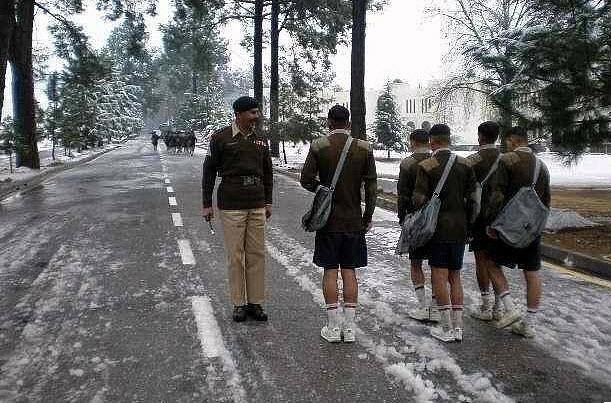 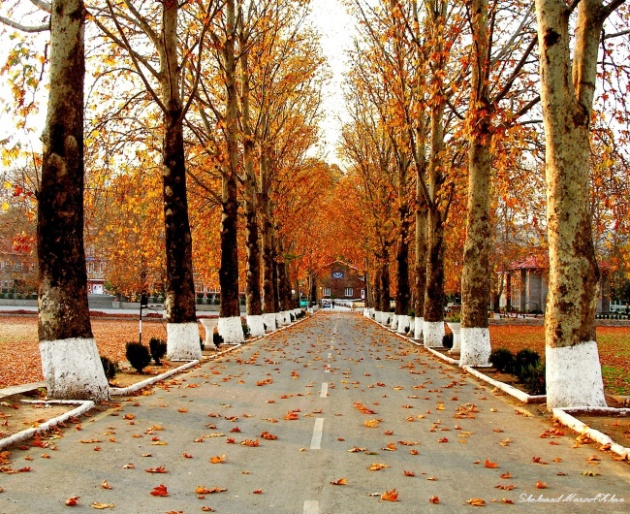 While coming towards Abbottabad the sites start to change after Haripur when you enter in the boundaries of Abbottabad the green countryside beautiful grassy stretches. Reaching Abbottabad you can go for climbing exploring tracking towards nathiagalli thandiani kala bagh jabri saji coat   and  many other places or you can go to the  see the Asokan inscriptions in the black mountains near oghi or just go to ilyasi mosque and sit on the top of hill and feel lucky to be in Abbottabad 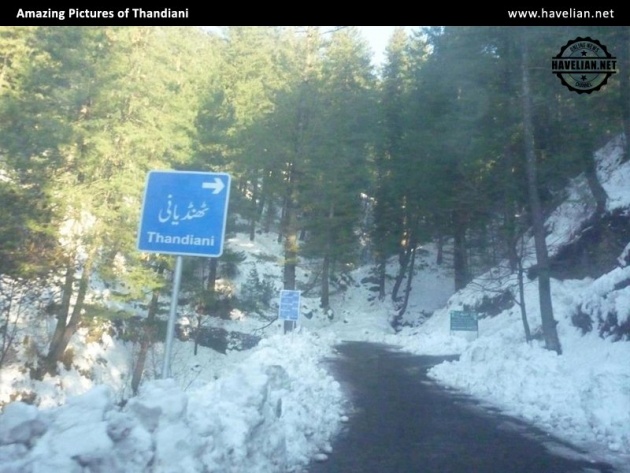 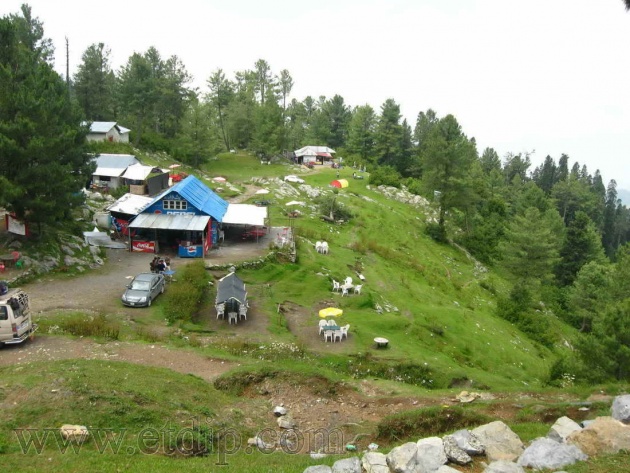 The silk route or Karakorum pass also start from the Havelian (the tehsil of the Abbottabad) which ends in the china it is also known as the friendship route and if you can say it the 8 wonder of the world it is not false cutting the outrageous hills and making the way between them on the top of the dangerous, furious and in range rivers willing to get the life from a human. 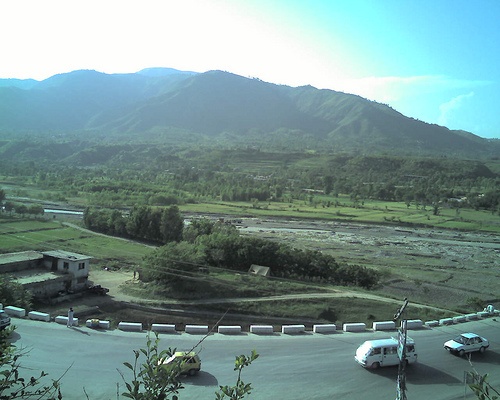 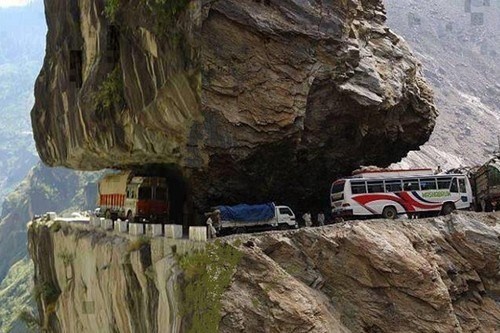 A Breathtaking picute of silk roue or karakoram highway 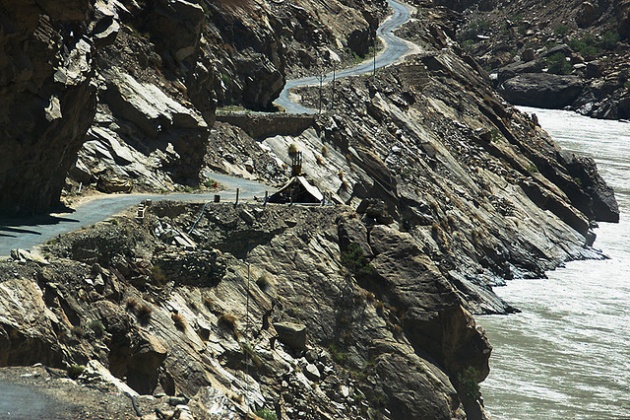 Abbottabad is one of the favorite destination for rest in the  hot summer  and it provide everything what a person want  and if you haven’t visit Abbottabad yet  you are missing the an amazing adventure of life.