Hello again guys. This is me again, Jvanity1, and I'll be writing the third part of my blog regarding my opinion on Artificial Intelligence (AI). You're right! My opinion doesn't end in part two as I still have a lot of things to say. I will express the things I haven't yet. So without any delay, here is the third part of my opinion: 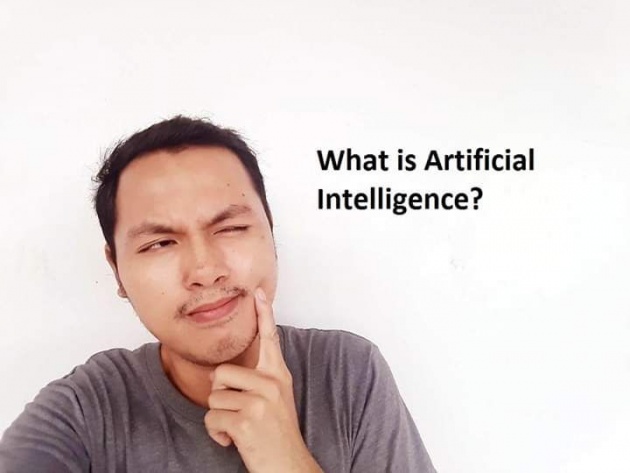 Random Question (RQ) #1: Robots have a significant role in the manufacturing industry. Do you think they will replace human factory workers someday? 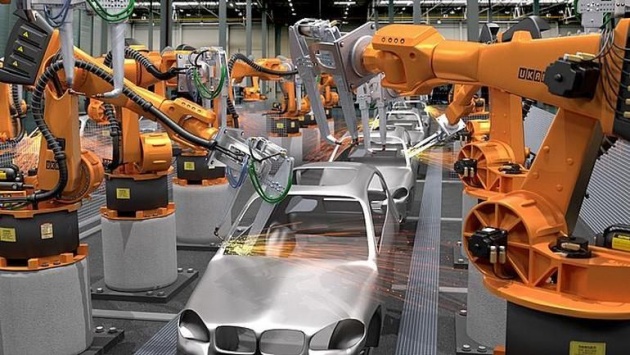 It's true that robots are a great asset in a manufacturing industry, so my answer will be a Yes and No at the same time. Why yes? Because robots are indeed a great help to factory labor so they can replace human factory workers. However, it is also a No because they might not be flexible when doing the job. For an instance, a manager can ask a human employee in charge of product packaging to buy some food for the company dinner but he might not command the same thing to a robot because it is programmed to do selected tasks only. Robots can't seem to replace human workers in that situation because the later can do varied tasks while robots might not be able to.

*Here is a live action video of robots working at a factory:

RQ #2: If you have an AI Robot, on which tasks do you expect it to help you?

a. On waking me up early in the morning 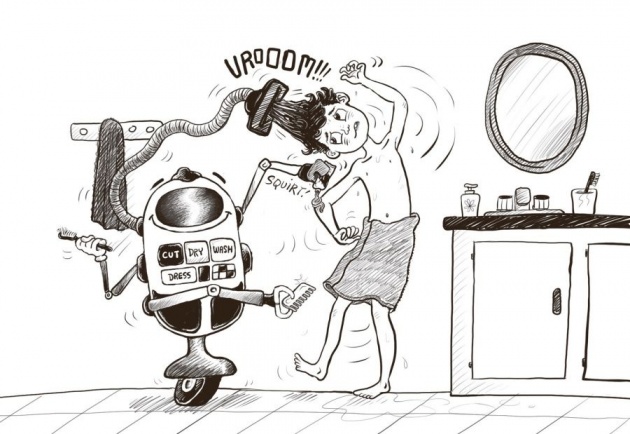 I find it difficult to wake up early in the morning both in weekdays and weekends so I think this will be the first task that I expect my robot to do for me. I'm used to waking up at 12:00 PM (My work starts in the afternoon). I prefer to sleep late at around 2:00 AM to 4:00 AM and sometimes, it could reach until 5:00 AM so as a consequence, I find it difficult to wake up at 8:00 AM so it will be nice if I get up at that time but doing so only happens once in a blue moon so if there is a robot that can wake me up by slightly shaking my body while I sleep in the morning, that will be great! Even if I manage to get up early because of the robot, I might still experience headache or sleepyhead as my body is not used to waking up early, so it will also be nice if my robot gets to inject something into my skin which can help me to remove the headache/sleepyhead after waking up.

b. On helping me to sleep early at night

*This man is sleeping with a sleep robot (the white-and-gray pillow-like robot) that lulled him to sleep.

I know this is the main reason why I often sleep late at night. I always want to do something like surfing my social media just before closing my eyes. That is why I will also assign my robot to do something to help me sleep early like telling me off why I'm not sleeping yet. I would like my robot to act like my loved one who can scold me if I don't sleep early.. It will also be good if it tells me to stop doing the things that I usually do just before sleeping and to just continue doing them on the next day so that I can sleep early.

*Somnox, a sleep robot that can help a person to sleep early:

c. On doing my day job in behalf of me 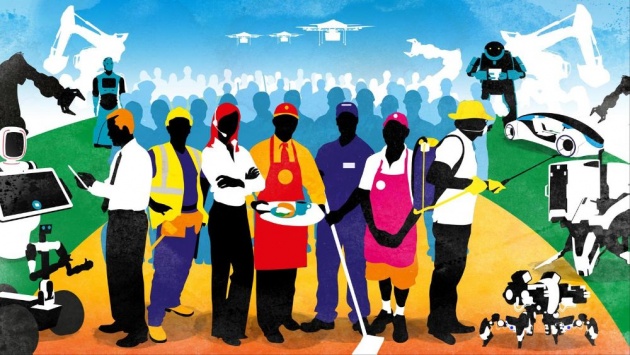 I do a lot of jobs everyday on weekdays like working on my day job, blogging, being a musical trainer (I also teach singing), and being a voice trainee myself at the same time and it's not easy to do these jobs all at once everyday from Mondays to Fridays and for someone to make it well, he needs to be disciplined and ready to take the challenge. On the contrary as human as I am, I also have my own weaknesses and get tired too from doing all of them, so from that, it will be great if there is someone that could do some of my tasks to make it less burdening on my end. As much as I want to be sacrificial, I think it will be more helpful if someone works hand in hand with me. If a robot does my day job in behalf of me while I blog for a living, I guess my time will be made more productive.

d. On doing the household chores 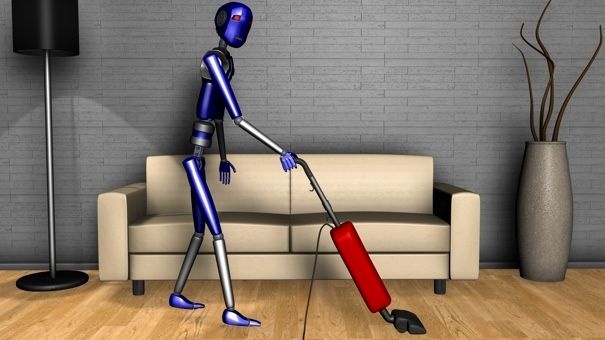 Adding this task to the list might give an impression that I'm lazy but the reason why adding is because I know how to do the basic household chores like washing the dishes, wiping the windows, sweeping the floor, and the rest but not all the time I can do them since I get busy doing other things at times and when it happens, I feel that I don't have to do them anymore since I'm too absorbed in finishing the tasks that make me busy.

e. On driving me to places I want to go to 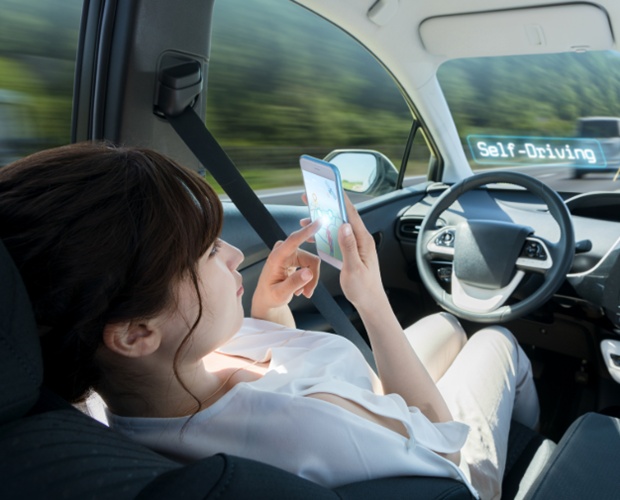 I think this task is only applicable if my robot is a self-driving transportation vehicle. The reason why I want my robot to self-drive me to places I want to go to is because these days including the Philippines, a lot of Public Utility Vehicle (PUV) drivers smoke while driving and I don't understand they have to drive while smoking (I'm a non-smoker). 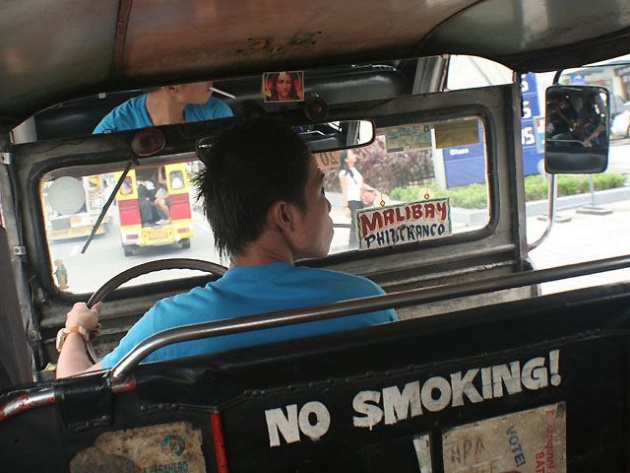 Is it because they want to share with their passengers how disgusting the smell of their cigarette is? PUVs are public vehicles so of course, anyone in public can just ride on it.

Another problem with PUV and even motorbike drivers is that many of them don't follow traffic rules. For example, when it's red light, they still cross the road as if they don't care if they might encounter road accidents later on.

I think robots will become better drivers because they won't smoke while driving and will be programmed to follow traffic rules strictly. Pedestrians' public vehicle and road experience will also be much easier and less stressful. On the other hand, it can also be risky since robots may still malfunction but given that there is no technical glitch around, I want to focus on the positive side so I think this will be a great idea.

f. On being a friend to me most importantly when I feel down

I'm a loner and prone to depression and I think I've mentioned it in my previous blogs that it will be much more comforting if the robot can act as my real friend who will comfort me in times of depression. People in general have hurt me a lot so I would like to give robots a chance to be my friends. Who knows? They might be more sensible and more empathetic to be with.

So far, this is my additional opinion regarding AI. I hope you've enjoyed it and may you have a great day! 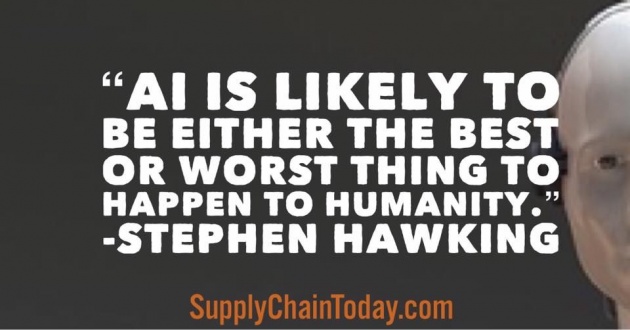