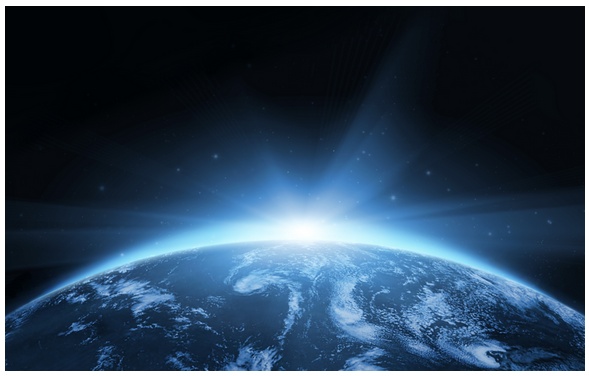 There are mysteries in our world that we just can’t fill with answers. Even though we live in the generation where technologies are well-formed there are still mysteries that just can’t be solved. Although we demand a logical explanation for these mysterious things, we should keep in mind that there is a limit to what we should know and not to disturb. Human investigation can’t explain everything. As of now we will have to settle with mere speculations. Read and be wonder how mysterious our God’s creations were. 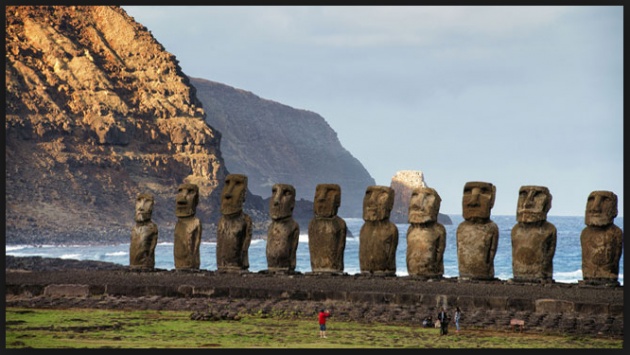 Imagine this strange island inhabited by giants- giants that are made of volcanic rocks. Lined up along the shore of Easter Island are 300 statues of the bust of a man with long ears and a red headdress. The statues weigh up to 30 tons and an average of 12 feet high. Why and how come these statues were made? Humans still can find answers for this.

The Ancient Mapmakers Of Antarctica 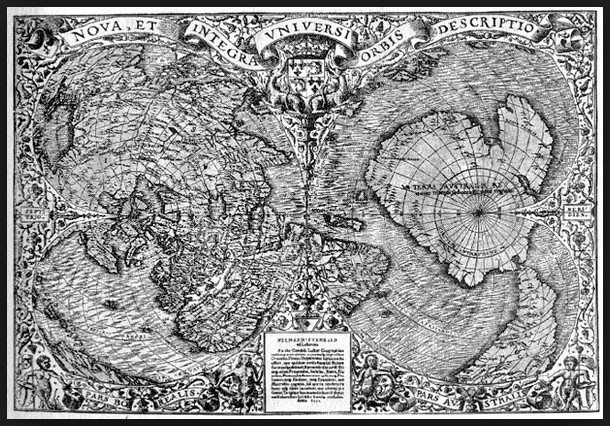 For thousands of years, the coast of Antarctica has been buried under a hundred feet of ice. Complex equipment is needed to trace its coastline. But in 1929, Turkish officer Piri Reis found an old world map dated 1513 that included the coast of Antarctica. Have you come to think of it? What ancient voyagers were able to travel to Antarctica and how did they map it? I am wondering. 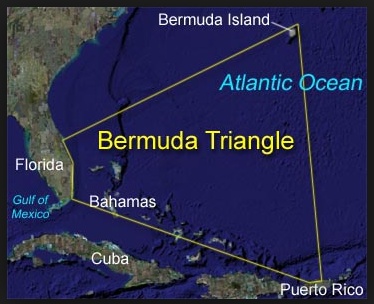 Disappearing planes, vanishing ships-some people say the area of water known as the Bermuda Triangle is a dangerous trap for travelers. Over the years, many strange disappearances have been reported in the Triangle. Is it true? Would you want to try it? Travel to the Bermuda Triangle and see for yourself. 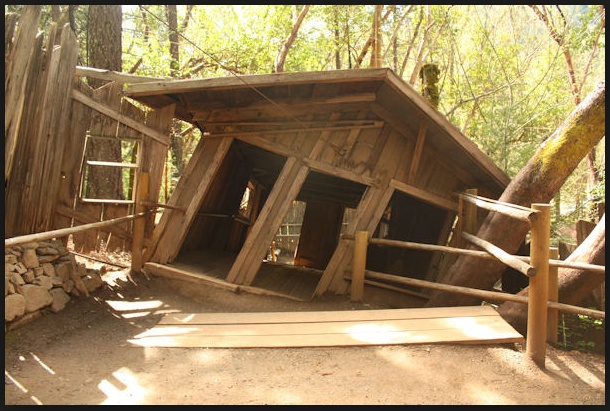 Where in the world can you find a weird energy force? Try to visit the Oregon Vortex and you will find it out! Objects in the Vortex seem to defy gravity. Before the eruption of Mt. Helens weakened the vortex, brooms could stand erect up to 36 hours- no strings attached! Check it out. 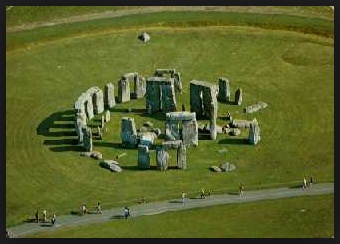 One of the great unexplained mysteries of ancient man, this is Britain’s greatest national icon that symbolize mysteries. The meaning of Stonehenge is still not clear until today, some speculated that it was a temple made for worship of ancient earth deities; others claim that it was a sacred site for the burial of high-ranking citizens from the societies a long ago; it can be an observatory, or an ancient calendar. We still don’t have a clear sight for having this mystery.

The Last Flight Of Amelia Earhart 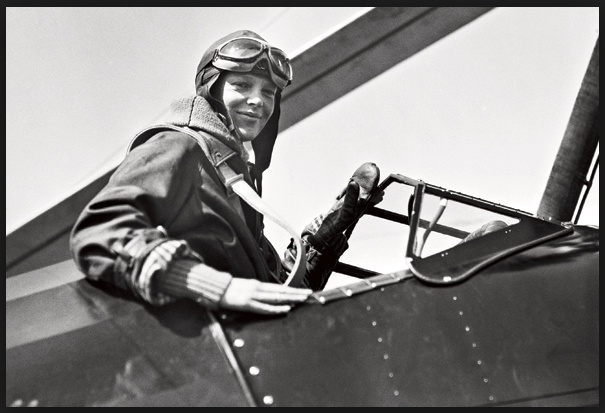 One minute, she was making a historical plane flight around the world; the next minute, she was gone! The world was shocked when pilot Amelia Earheart vanished on May 20, 1937, somewhere over the Pacific. The secret of her disappearance may be lost beneath the sea forever.

In response to computer age and hi-technologies, curiosity’s always takes place. It is human nature to love mysteries and I know somehow all those scientists, historians and enthusiasts’ people will solve some of these mysteries. Who knows after exposing it to you, just in case your curiosity will lead you, you might solve them one day.