These days drones are being used more than just for military purposes. However, I was listening to a program on NPR that mentioned, NASA is using spy drones for investigating why certain weather patterns develop into hurricanes.

NASA is also using the spy drones to determine why certain hurricanes grow into monster storms. Given the recent controversy regarding spy drones and their breach in personal privacy for "military purposes", NASA is giving spy drones a new image. 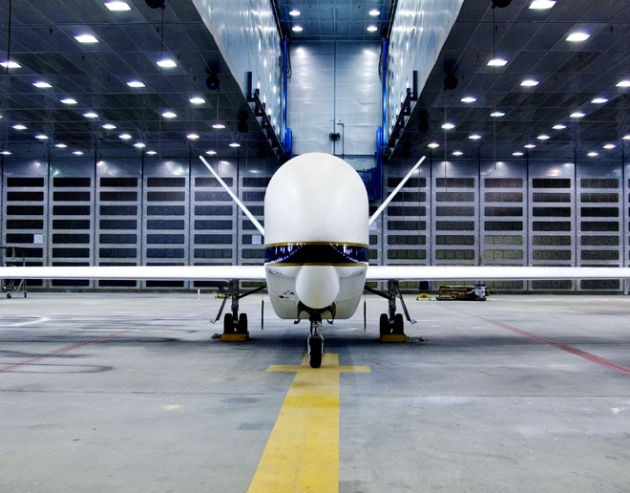 Two Global Hawk drones are at the focal point of the Hurricane and Severe Storm Sentinel mission a.k.a. HS3, which have the wingspan of a 737 Boeing.

This new mission that uses drones reiterates the idea that machines are overpowering human beings and taking over jobs. But at the same time this study will only benefit humanity in the long run.

The primary reason for using drones as opposed to human pilots is based on flight time. 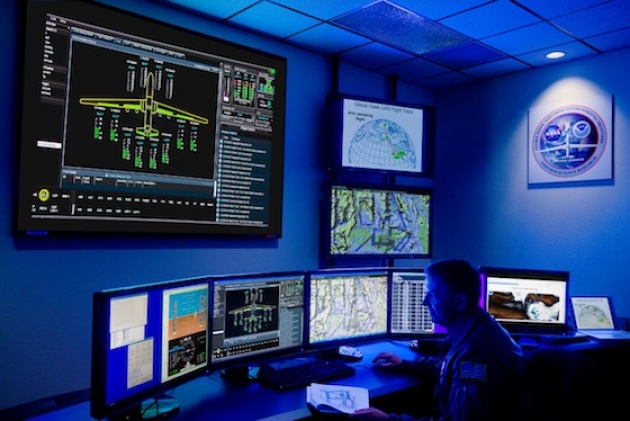 The pilots of these massive drones sit behind control systems hundreds of miles away from the remotely piloted aircrafts. So as you can imagine, drones are more effective in areas where conventional planes are unable to reach.

I find this purpose to be very beneficial in our understanding of weather patterns and one of the most disastrous storms. Scientists have a great advantage when using drones, as they can fly for an extended period of time, over 24 hours at a time and can also fly miles higher than commercial aircrafts. 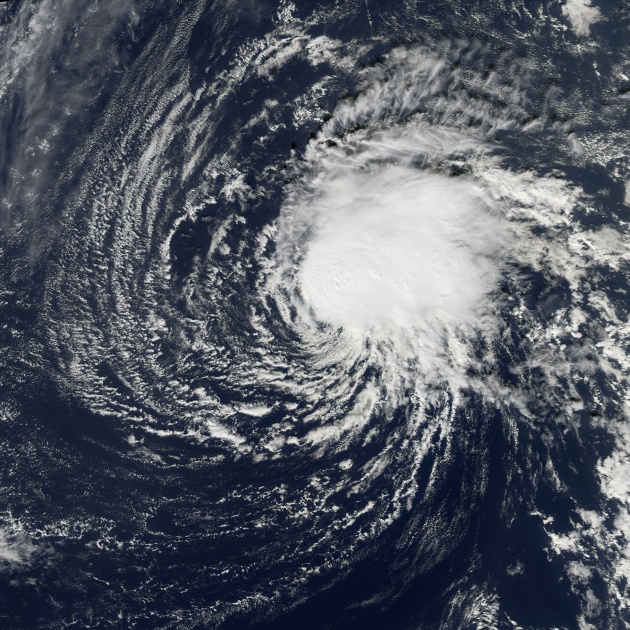 NASA is already studying tropical storm Gabrielle on September 5 near Puerto Rico as well as tropical storm Nadine and the Saharan Air Layer. The Saharan air has been at the forefront of many debates, studies, & projects in an effort to gain a better understanding of why hurricanes form.

I believe the use of the Global Hawks is very beneficial for more than the scientific reason. In using drones for the purpose of science, society will also be more likely to accept drones as a part of our daily existence.

All in all, this mission is very informative but as a society we must also keep a close eye on the purpose whether it be science or an invasion of privacy when using drones.