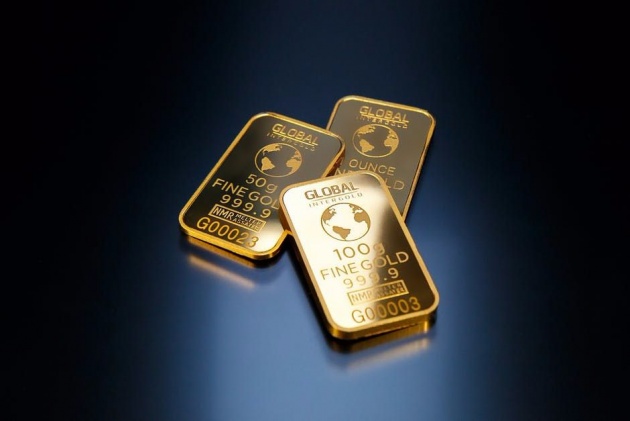 IMAGE CREDIT TO Pixabay VIA Pexels

Hope, you'll would be fine and in good health. Well, i couldn't write blog earlier, due to my busy schedule. The blog, i'm about to write is about National Income. In this blog, i'm going to discuss concept of national income. Let's just begin.

What is National Income

"A measure of the money value of total flow of goods and services produced in an economy over a specified period of time".

National income can be regarded as the money value of the total volume of goods and services or the total of income derived from economics activities during specific period, generally it is one year, or you can say that consumption and capital expenditure by the people and government at home or abroad.

These are some points that might clear your concept about national income.

There are various interrelated and overlapping concepts of national income which provides a useful guidance for economic policies, so as to meet the objectives. These concepts are as follow:

"Aggregate final output of citizens and businesses of an economy in one year period".

Gross national product is the money value of all final goods and services produced during a year in a country, including net income from abroad.

According to Prof. Christopher Pass and Prof. Bryan Lowes

"Gross National Product is the total money value of all final goods and services produced in an economy over a one-year period plus net property income from abroad". 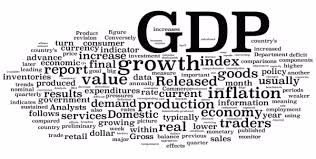 Gross National Product is the money value of all final goods and services produced during a year in a country, excluding net income from abroad.

According to Prof. Christopher Pass

"Gross National Product is the total money value of all final goods and services produced in an economy over a one-year period". 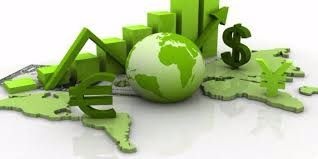 According to Prof. Nancy Wall

"Gross National Product is the total money value of all output for the economy as a whole, less amount of capital which has worn out during the year". 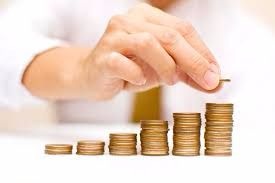 Net National Product gives a measure of national income by adding money value of all goods and services produced in a country in a given period of time at market prices. But total value of national output is not distributed among the people as factor income in form of rent, wages, interest and profit. So, we find national income at factor cost.

There are two causes of difference between NNP and income received by the people.

Firstly, a part of NNP is taken away by the government as indirect taxes on commodities such as sales tax and excise duty. These taxes out of a firm's sales revenue reduce the amount to be distributed as wages and rent.

Secondly, sometimes the government helps industries by paying subsidies. Subsidies raise the amount paid to the factors above market price.

In order to arrive at national income, while factors actually receive, the amount of indirect taxes is deducted from and subsidies are added to net national product.

Or in simple words:

"National Income at factor cost is the sum of all incomes earned by resource supplier for their contribution of land, labor, capital and entrepreneurial ability which go into the year's net production". 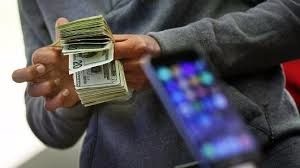 "The income received by the individual of a country in a year from all sources".

According to Prof. W.C. Peterson

"Personal income is the current income received by the person all sources including transfer income from government and businesses". 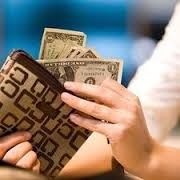 "Income after tax, that which a person has available to spend".

According to Prof. Peterson

"Disposable income is the income remaining with individuals after deduction of all taxes levied against their income and property by the government".

Thank You! for reading 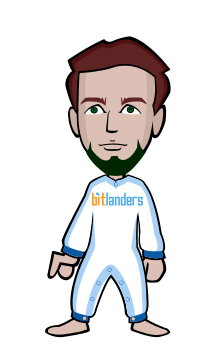 Economics and it's importance.

Hello guys! I hope you'll be fine and in good health. The topic of my blog is"Economics and its impo…

Image Credits: Sharon Lopez via Bitlanders One of the most inspiring posts we see online is the one …