Nature is the driving force of the universe, nature has its own rules, and these rules are very specific.

All the inventions which have been made, are infect discoveries, yes someone discovered the rule of nature and made a new thing and called it an invention. Airplane, train, robots, weapons, computers, phones, speakers, microscopes, bioscopes, bulbs, cars, bicycles, everything we know works on the rules of the nature, even the atomic bomb works on the rule of nature, if the rule  of breaking of the atoms was not set by nature, it was not possible for anyone to break them. 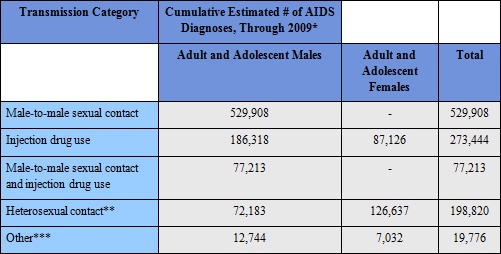 Man (human being) has to obey or follow the rule of nature, man knows these rules, whenever man has broken these rules, nature has responded severely.

Similarly, when the man broke the rules of nature relating to its body, nature responded. Prostitution is one example where it has become the largest source of spreading HIV (aids). 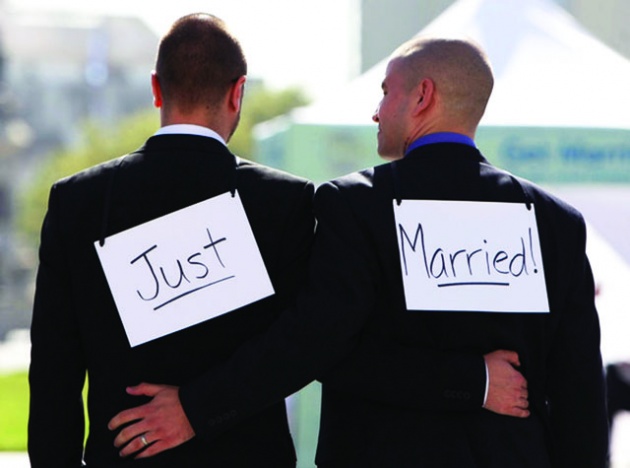 Nature has made couples for the purpose of sexual relation, not only in human (man and women) animals, birds, insects, but these couples exist in plants too. So a male, female relation is the rule of nature that is why these couples exist. If this thing was not natural, all of us or other things would have been of the same (one) sex. So this relation (gay or lesbian) is unnatural. 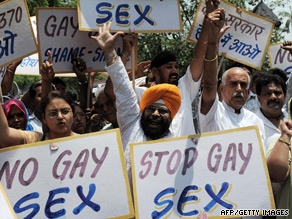 Medical science has proved that it is very dangerous to have homosexual relation with anyone. This is the era of information technology, one can easily find about this on the internet. Even then there is a need to educate people, especially teenagers, about the dangers of this menace.

Although this thing is not common in Asia, still we need to aware our children about the hazards of this evil. A  to tackle this problem.