Need of sustainable education and Digital literacy in Pakistan

The population of Pakistan is near about 200 million but the literacy rate is overall about 46% which is a  low literacy rate .Although all the governments in Pakistan have announced many ideas and programs for education. But most of these programs are failed or not even started. 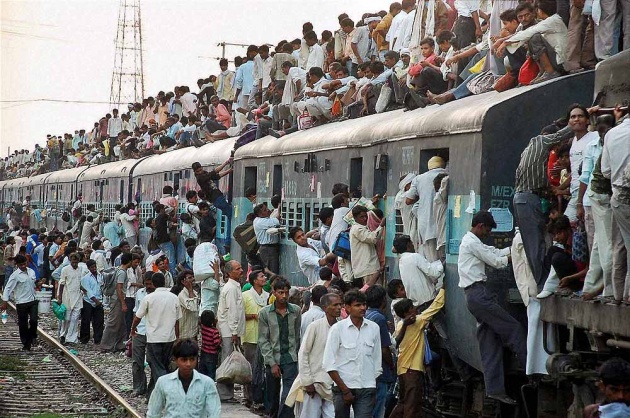 And the main reason for this is Corruption, Different political parties, cultural and social problems which don’t allow education to grow fast. Especially in rural areas of Pakistan the literacy rate is very low because of their social and cultural problems. 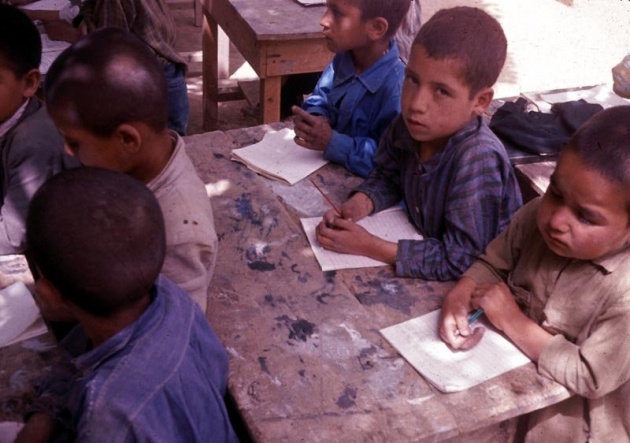 And mostly the education of girls is not known a good thing especially in two provinces of Pakistan {Baluchistan and Khyber pakhtunkhwa (kpk)}.

And one of the most important thing is the budget from government of Pakistan which is merely 5% of all the budget and on the other side the budget for defense is more than 40% of the total budget.

And in Pakistan the number of Ghost school is very high, the funding goes but they are not functioning as they should this is all due to corruption. 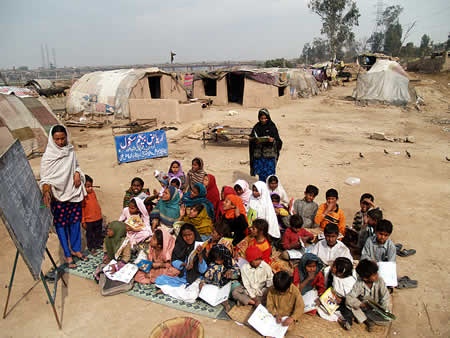 Through different surveys it is clear that there are more than 28000 ghost schools in Pakistan and most of them are in Sindh province. And all the staff in these schools are getting their salaries and benefits from government.

Unemployment and poverty in Pakistan is another big reason of low literacy rate. And according to UNICEF more than 16% children work in Pakistan to support their families and do not go to schools. And mostly girls are facing this problem.

In my own city Haripur I know more than 50 boys and girls who are working to support their families instead going to schools.

And I have talked to some of them about going to school and their reply was what we will eat if we go to school? How we will survive in this place? We only can dream about a good life and school. 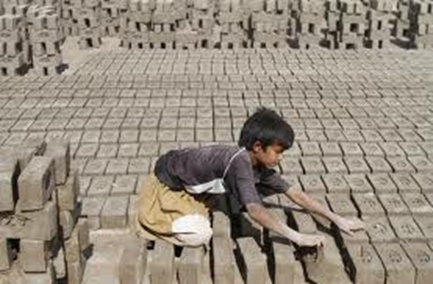 I was shocked when I heard there answers and saw their work which was a really hard.

In big cities now the trend is changing and people are sending their daughters to school and also some efforts from government , NGO’s and social media is helping to bring awareness in this matter.

Even though the situation of education is not good in Pakistan. But we can hope that through sustainable education and digital literacy we can change our fate and we can take our country on the track of progress. 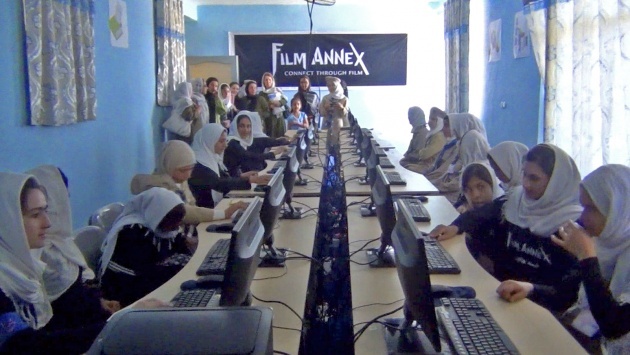 And only education can bring peace in our lives and this only can happen through sustainable education.

My name is Aiman ,And iam a student in KPK University.And now I am bloger at filmannex..AND feeling great to join filmannex.