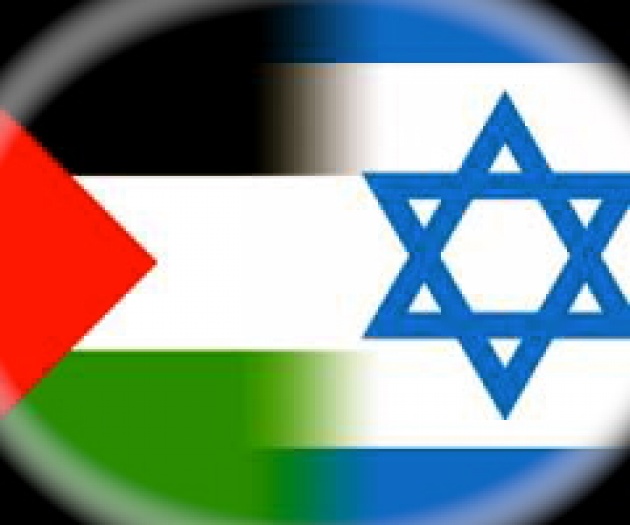 Is Iran or Palestine the target of Israel Prime Minister’s Benjamin Netanyahu Iran policy? Another of Israel’s most informed non-political security official has criticized Netanyahu’s idea that Tehran’s nuclear program can be neutralized by military action. Yuval Diskin, who had kept a low profile since retiring last year as Shin Bet Head, Israel’s security agency, added to the apparent divide between Israel’s security establishment and its political leadership over the Iran issue. Diskin, who headed the Shin Bet security agency for 6 years, says a pre-emptive attack on Iranian nuclear sites would probably accelerate, not end, Iran’s ambitions. “They are misleading the public on the Iran issue,” according to Diskin .

Diskin joins Meir Dagan, the chief of Israel’s Mossad spy agency until January 2011, who said last year that a strike on Iran would lead to “regional war.” Could it be that both PM Netanyahu as well as Israel’s Defense Minister Ehud Barak is ignoring Israel’s own experts? Undoubtedly talk of war might pressure more sanctions against Iran, in Washington and the EU (although it may also push up oil prices and increase speculation to level that Iran earns actually more money from its oil exports). The war talk may also further split Teheran from Washington and European capitals, but that was already the trend anyway.

On the Palestinian issue, Israel and particularly Netanyahu’s Government has been on the defensive: from more expulsions of Palestinians in East Jerusalem, to more West Bank settlements, to no advance on peace talks, (See our Blog for Film –"Jerusalem Expulsions Protested by UN Human Rights Refugees”).  Netanyahu’s Government has at best frozen progress and at worst initiated a regressive road that tracks back on previous Israeli Government commitments. Prospects for a viable “Two State Solution.” Or at least a viable Palestinian state is quickly fading. Beyond land, there are issues of water and other considerations of a self-sufficient Palestine. (Read Blog for Film: “East Jerusalem-Higher Violence & More Settlements Says UN”).

The Netanyahu Government went out of its way to drag the Obama Administration into blocking full United Nations recognition of a Palestinian state, reversing previous US commitments according to the Palestinians (See our Film for Blog Interview with Palestine’s UN Ambassador). This has had the greatest impact on negotiating leverage between current Israeli and Palestinian leadership. Netanyahu has not offered any alternative. (See our Blog for Video - “Palestine Bouncing Between Despair & Euphoria”). More accurately, the alternative has been diverting focus on the Iran nuclear threat, and efforts to deter a presumed Israel inclination to launch a military strike. This cloaking tactic is coming to view, and many in Israel comprehend the dangers to potentially indefinable war with Iran as well as infinite conflict with the Palestinians frustrated by occupation and limbo.