A couple of months ago, when I came back from the USA to Afghanistan, I had a lot of ideas on programs for Afghan students, especially in social media, but I was worried about how to encourage students to work in this field. When I started to create social media groups in schools, first the students were not interested because they weren’t much familiar with the new changes and it wasn’t much meaningful to them. Social media was just an entertainment tool for them.

Social media can be used as an entertainment tool or as a marketing or business tool that both sides can take advantage of (owners and users). The positive and negative use of social media depend on its users.

When I received an email about the new Film Annex system that generates revenue based on the BuzzScore, I was so happy. The new system works as follow:

This concept helps me encourage students to write their blogs in Dari or Pashto and share them on their own social networks. This way, they understand the power of social media.

By using this system in schools, the number of students who are joining Film Annex and social media increased. Most of the students now see the power of social media in their social life as it helps them have a better revenue. Their families are now supporting them and encouraging their other children to join our system. It's a big achievement for us in Afghanistan.

Now students in Afghanistan become writers and social media experts. They can help their family. Their parents believe in their daughters' abilities, especially in a society where some families don’t respect women’s abilities and recognize them as useless people.

Afghanistan is a developing country where the average annual income is of $900 per year. The financial and intellectual contribution of a woman like Fardina empowers her and her family for a better life and future.

Fardina, a high school student, could be contributing to an income exceeding $4,500 per year, which is about 5 times the national average. 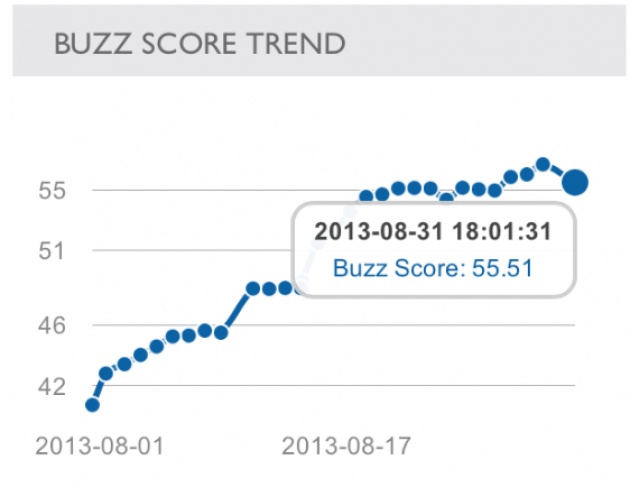 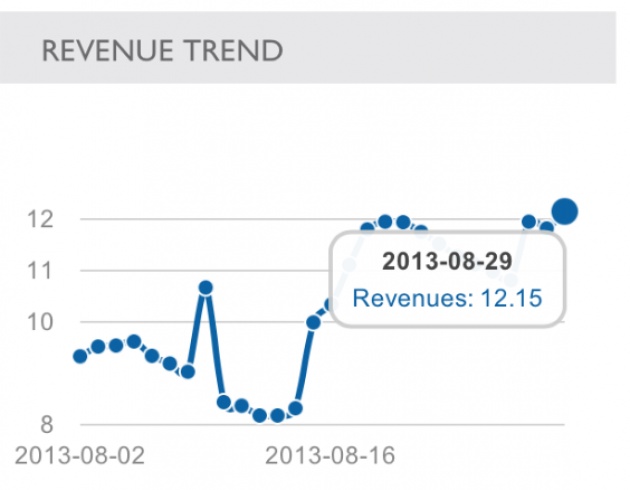