New Posters for Dumb and Dumber To and Godzilla 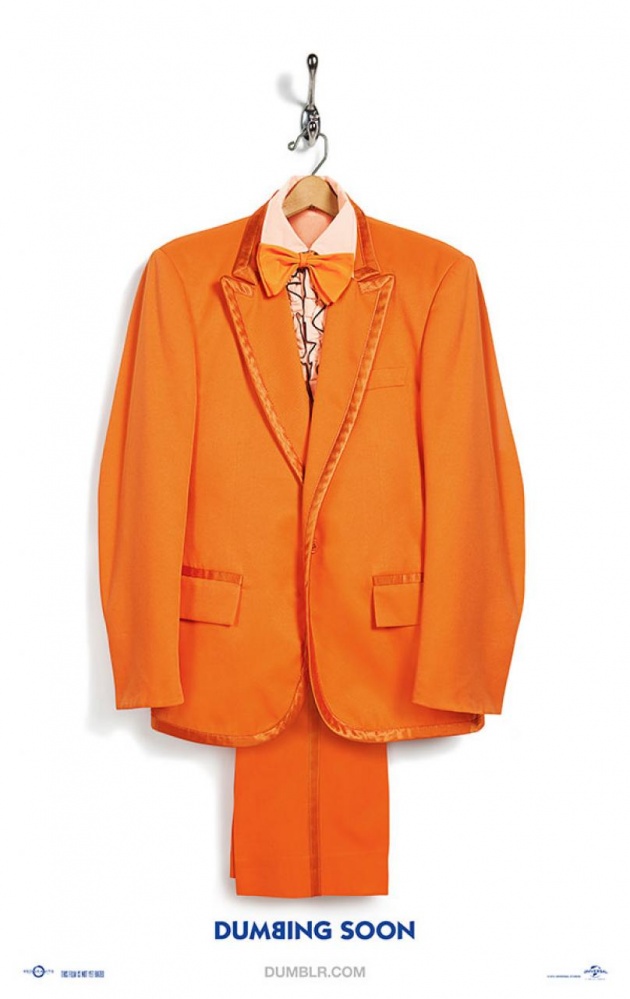 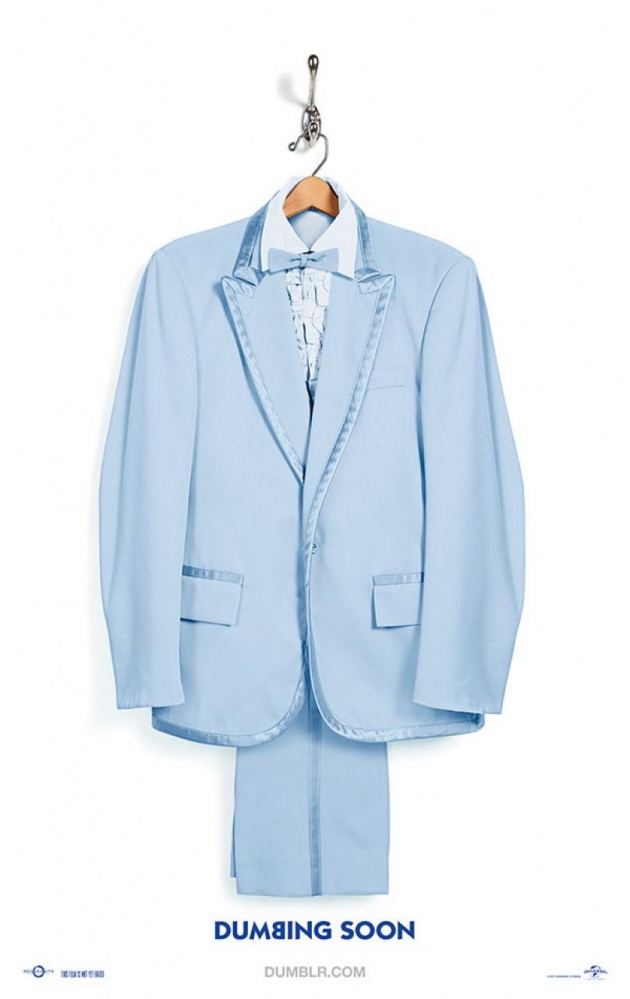 And now the new poster for the king of monsters, oversized again, but who cares as long as it looks awesome, we saw the tail yesterday and now we get a nice look to its spiky back. 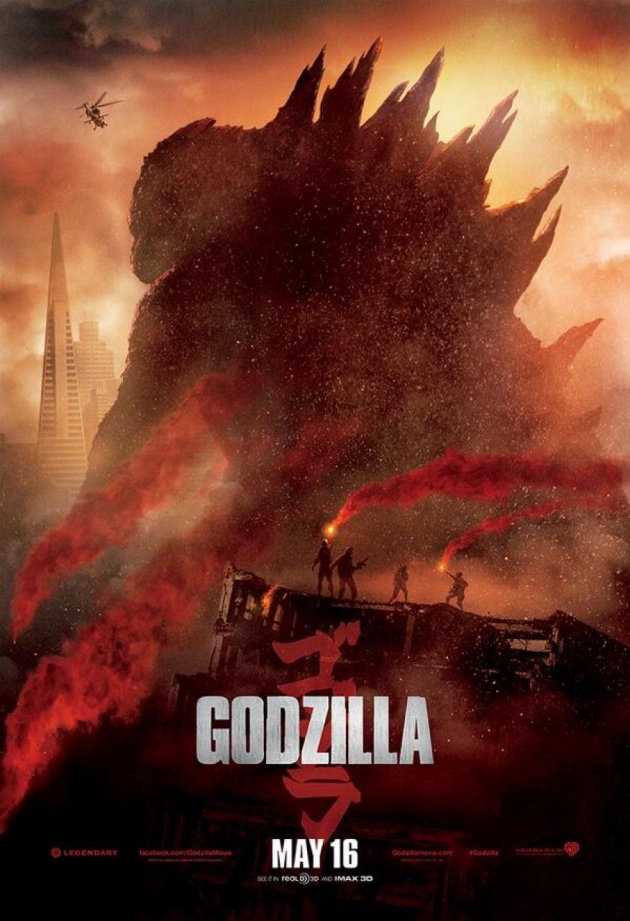 Dumb and Dumber To, directed by the Farrelly Brothers will open on November the 14th.