New technology devices: do you really need them?

Everyday, we can notice the frantic search for new technology devices: computer are old after some months, cellphones after a week. And their cost grow higher every year.

When I noticed that my cellphone (still under warranty, with less than a year of life) will not reiceve updates anymore, I felt that I had something old in my hand. And, for only one second, I thought about buying a new one. When I realized that my cellphone is still new, it works fine and has everything that I need, I thought "Why do I just felt like this?" 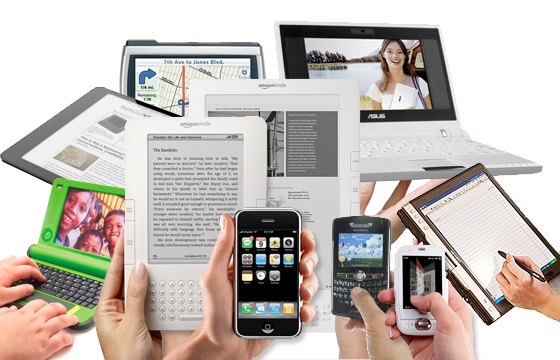 In the majority of nations, we are surronded by adds which suggest us "New is beautiful, old needs to be thrown". We look around and we see a world of new, shiny things, waiting only to be bought. How many times have you changed your phone because it wasn't working anymore and how many because it became "old"?

Moreover, there is "planned obsolescence", a policy that states, in poor words, that after a given period of time a object must broke. No matter how you've been careful, no matter that the object has the potenzial to last 10 years: after a period, it is designed to broke. There are chips in almost every piece of tech that you have in your house, from computers to fridges, that are recording the life of the appliance, and are built to make it stop working when the company decided so. All of this has historical motivations, besides the monetary ones. But the result doesn't change: you'll have to change your tech, like it or not. This all for the sake of the economy system we live on. 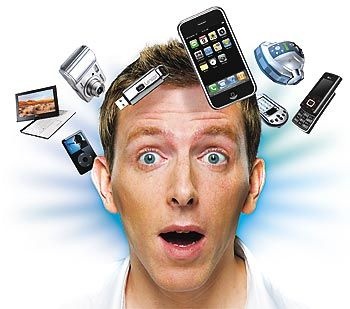 This system gave many countries the possibility to emerge and work, which is a good thing in my opinion. But brainwashing entire nations to make them buy new technologies everyday is at least unfair, given the salary that the middle class receive. But, still, nobody is tying us to a chair and pointing a gun to our heads: everyone, intentionally, are walking inside stores to spend money they doesn't even have. So, sometimes the problem may be ourselves, and not only society.

I'm an italian girl interested in languages and translations. My passion is photography, but I'm also interested in animals and ecology.