Newspapers speak on behalf of the Government as well as of the public, and therefore, help a lot to educate the masses. The word 'news' is made of four letters, N, E, W, S which stand for North, East, West and South. Thus, a newspaper's main function is to collects news from all the four corners of the world, and then to spread it in all directions for the information of the people, Newspapers supply the latest news to us and keep our knowledge up-to-date. 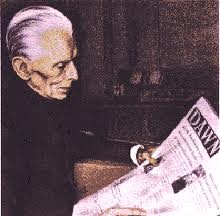 With the arrival of the newspaper early in the morning we are able to know all that has happened in the last twenty-four hours, and thus, keep ourselves informed about the changing events in our own country as well as abroad. In other words, newspapers are a mirror to world affairs. They bring countries and people together and make us feel that we belong to one and the same human family. Thus, these days newspapers have become an important part of the common man's life.

The press is also a great means of expressing public opinion. Sometimes when we have some complaint against the Government, newspapers act as spokesmen and fight for public rights and liberties.

In a country like England, where public opinion is much respected, ne

wspapers hold a very important position. On one hand they criticize the government policies, and on the other, they do a lot to mould public opinion. Our opinion of their own about the happenings in the country, newspapers help them in this respect. Editorials written by capable journalists serve as a guide and do a lot in moulding the public opinion.

Besides giving news and making us well-informed, newspapers also satisfy many other needs of the people. The marriage columns bring together a bride and a bridegroom. 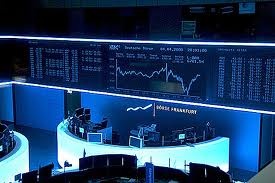 Those who wish to sell certain articles can advertise in the "Sales Columns".  Businessmen can look for the market rates, and brokers may read the pages dealing with the latest stock exchange position. Through newspapers, cinema fans make a choice of pictures, and students know about the lectures being delivered in the town. Thus, newspapers serve not only the trading community but also other classes of people.

Newspapers also have a great educative value. Special articles on

different subjects are published in Sunday editions, and thus, we get a lot of material to read on science, art, culture, history, philosophy, etc., to increase our knowledge. Through these articles we also become aware of the latest political developments, new experiments and scientific discoveries. Thus, newspapers have a great job to do in the field of education as well.

But newspapers are like double-edged weapons, and cut on both ends. Although they are doing a great service in educating the masses, they are not entirely free from defects. At times they do a great harm by publishing wrong news. Sometimes newspapers create panic in the country, and s 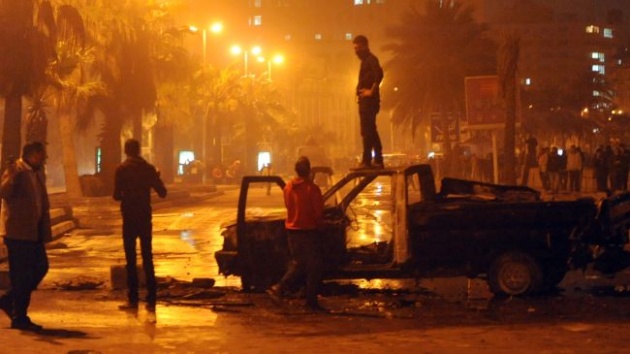 ome articles of news-editors bring about a clash between rival parties. Moreover, especially when newspapers are party organs, they give wrong opinions. Thus newspapers cause a lot of harm as well. This evil can, however, be stopped if the reporters give a correct version of the happenings. Instead of giving wrong details and prejudiced views, our newspapers should present both the sides of the problem, leaving the conclusion to the reader. A good newspaper should, however, have the courage to tell the truth even in the face of risks and difficulties. It is only then that the press can serve the public well.