Many of us view these two iconic figures in Asian culture in a similar context but the truth is samurai and ninjas were vastly different from one another in, especially when it comes to honor and respect.

As many of us already know, samurai follow by a strict code of honor known as bushido or “way of the warrior”. But what does this code entail exactly? Well, as I may have mentioned previously, samurai valued honor and loyalty above all else, nothing in the world had more value.

Samurai were very respectful and honorable in all aspects of life especially in battle, as ironic as it sounds, since they would go into battle, select an opponent, announce the challenge along with his family pedigree, and then attack. Samurai followed a strict set of rules and guidelines in order to maintain honor within their community and for the sake of their family. 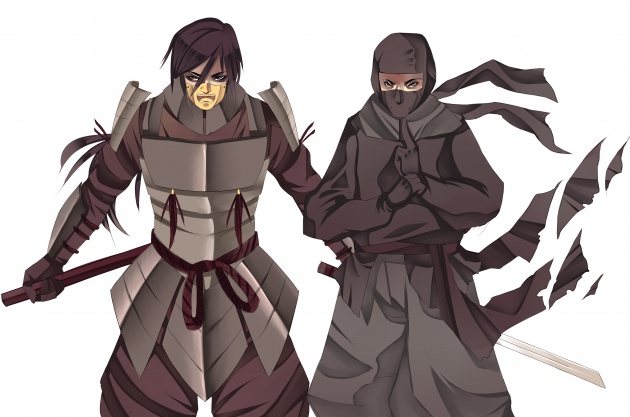 So as we may have already learned from our own life experiences, with strict codes of conduct come limitations and limitations don’t always help when trying to execute a mission or win a battle. This is where the ninja come in.

Ninjas were less structured but just as skilled if not more. The first known “ninja”, courtesy of about.com was actually a former Samurai, Daisuke Togakure, who lost a battle and instead of committing seppuku roamed the mountains and found a warrior-monk who removed his samurai title. 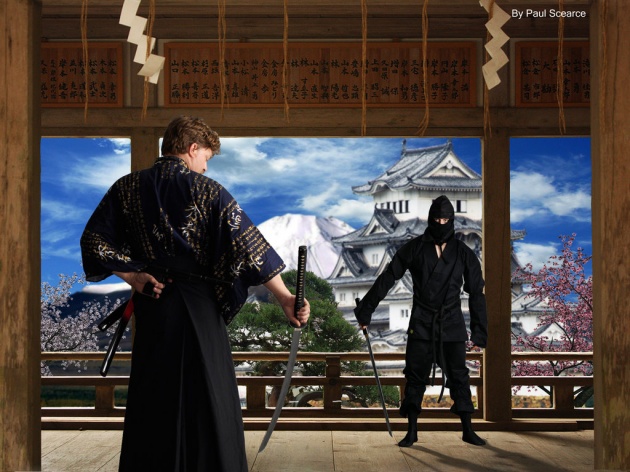 So these two founded the very first school of ninjas, following the ninja code meaning accomplishing a mission without the restraint of an honor code, by any means necessary including espionage, poison, seduction, you name it.

This seems to be the point where ninjas received this rebellious image by popular culture, which was only exaggerated and globalized over the years. Majority of the time ninjas were former samurai who disgraced the bushido code and avoided seppuku. 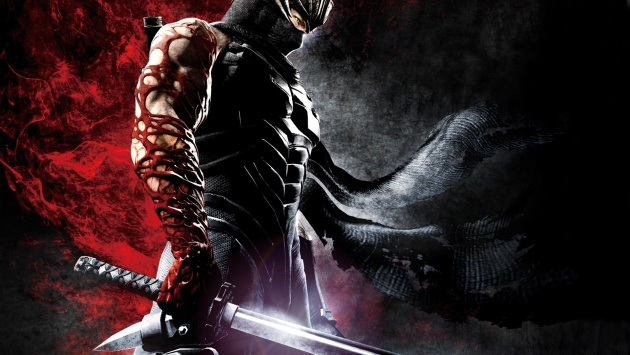 So the decision actually lies with you in regards to the winner in this battle. Do the honorable samurai overpower the ninjas due to their loyalty and immense respect or do the relentless ninjas capable of accomplishing any mission, regardless of cruelty and deception win?

Seems like the classic battle between good and evil. Either way, your choice. 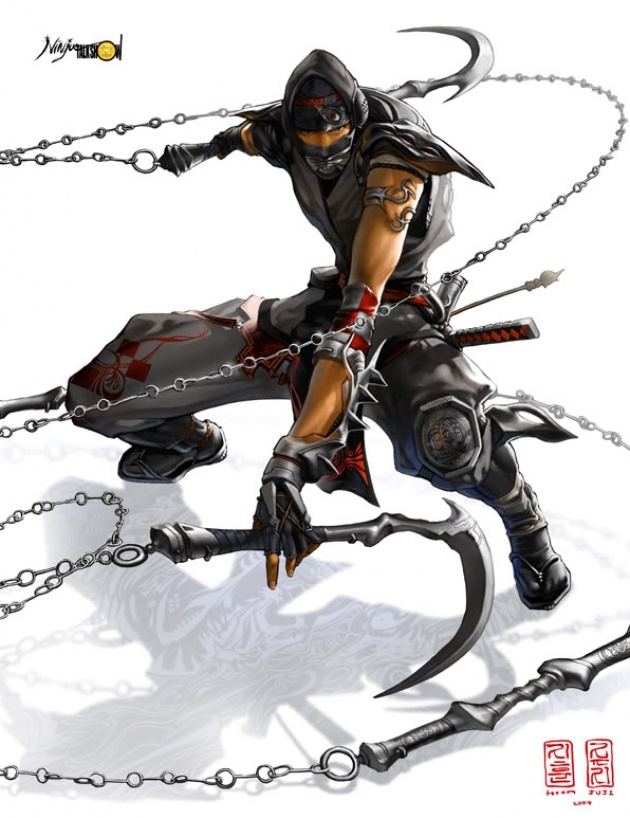