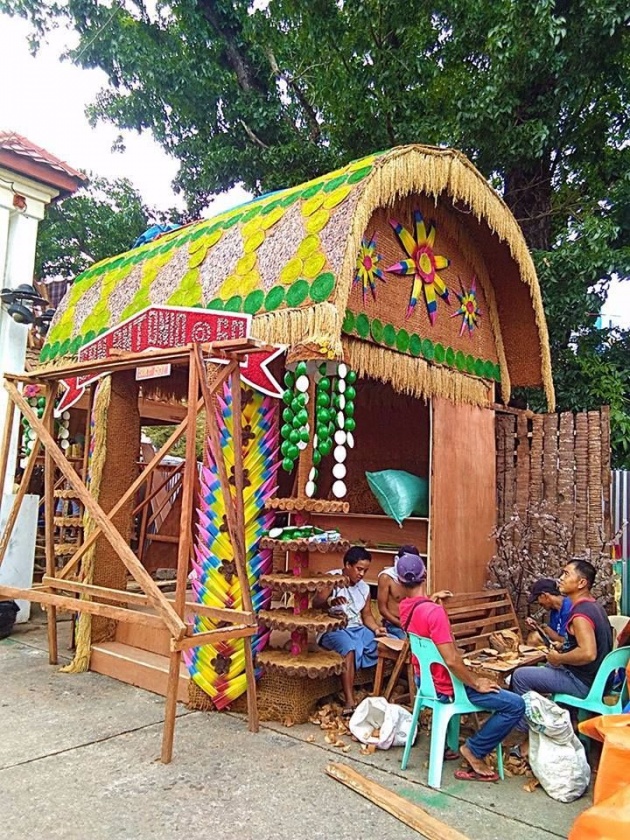 Most Tradition in the Philipppines is the ( TOWN FIESTA) or (Kaarawan ng bayan) in tagalog terms. it is yearly Tradition , in the Quezon province in particular in Lalawigan ng Quezon City of Lucena, The Governor of the said town and his ciyt official, have a special event  every year of the month of August. it was Called NIYOGYOGAN FESTIVAL. which all the 42 town will participating in terms of his town natives delecacies and culture like the Picture above.

50 Thousand Php Pesos will be given away who deserve to be the most beautiful creation Man made crafts. will be the GRAND CHAMPION of the event. 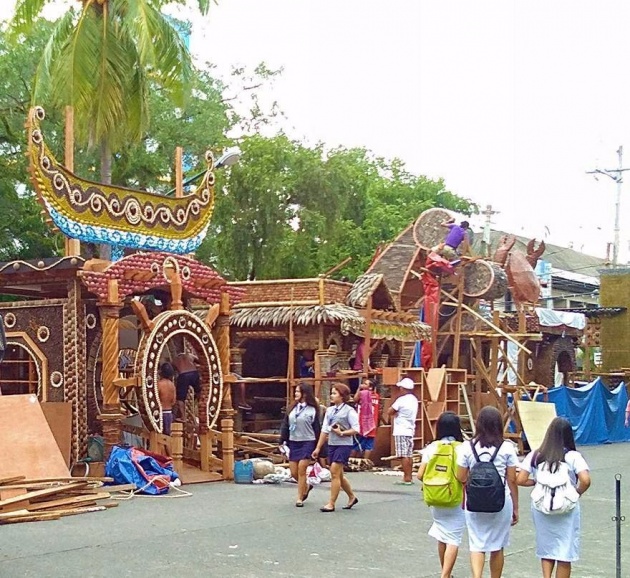 The Event will be started to the Place of beside of the Capitol of the Province of Quezon. and it will start to crafts with the starting date till to finish up to the date of TOWN FIESTA.

All town participant is given how to create and when to finish their respective creative crafts in accordance to the municipalty rules and regulations. 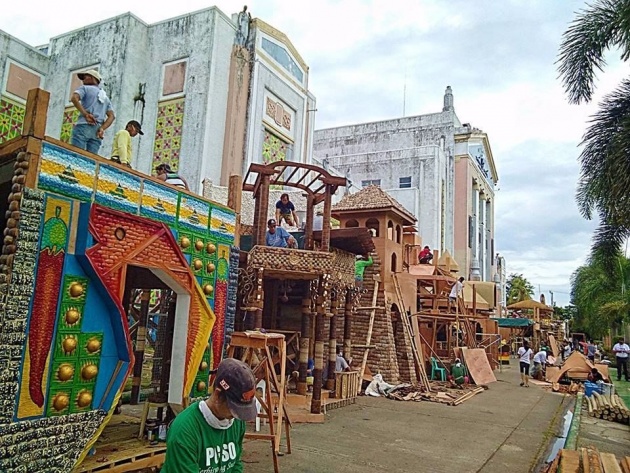 There will be unique design to every town participants in according to the story of his town and culture with the essense of its natural product where it was directly seen on the presentation of that even.such as souviners,foods, delicacies,and more. 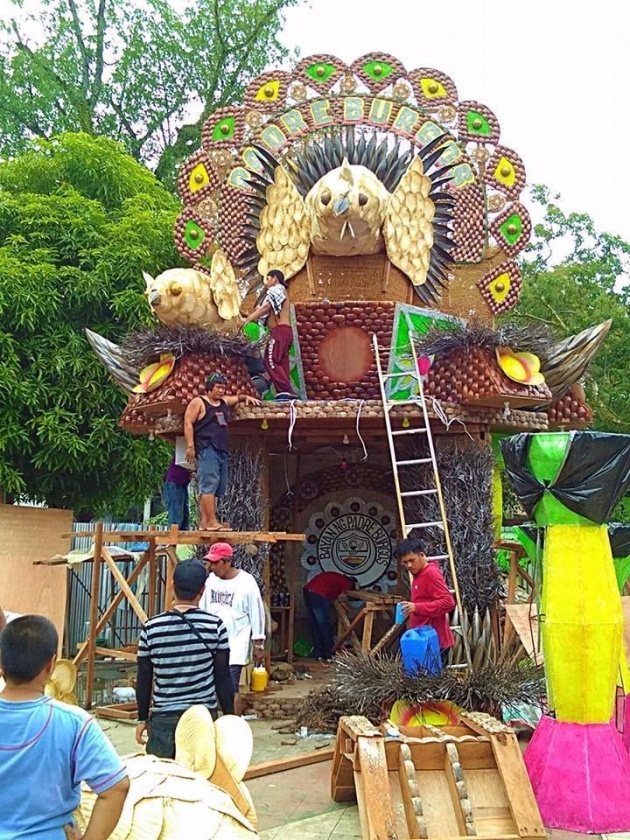 This Crafts is made all natives materials and design by its creation in more than 1000 of its spicies.

Tara na sa Lalawigan ng Quezon is much awaited event every year. its because many of the town participant is significantly introduces its finest product to promote locally and worldwide. and this TOWN FIESTA FESTIVAL are one of a Unique kind over the Philippines and its one of the best all over the Archipilago, despite there are so many classic event all over the country. 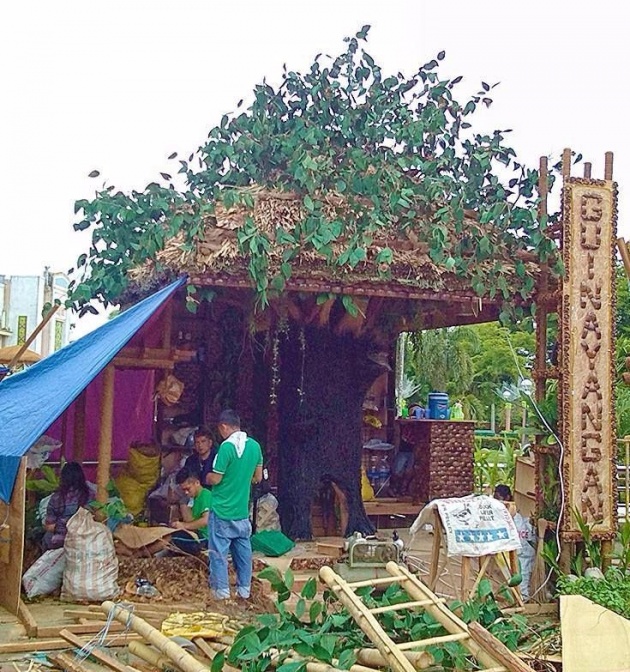 This is an entry of Guinayangan Quezon. one of  42 town the participant. Lalawigan ng Quezon ( Province of Quezon) is one of the northern tagalog rigion in the Philippines. 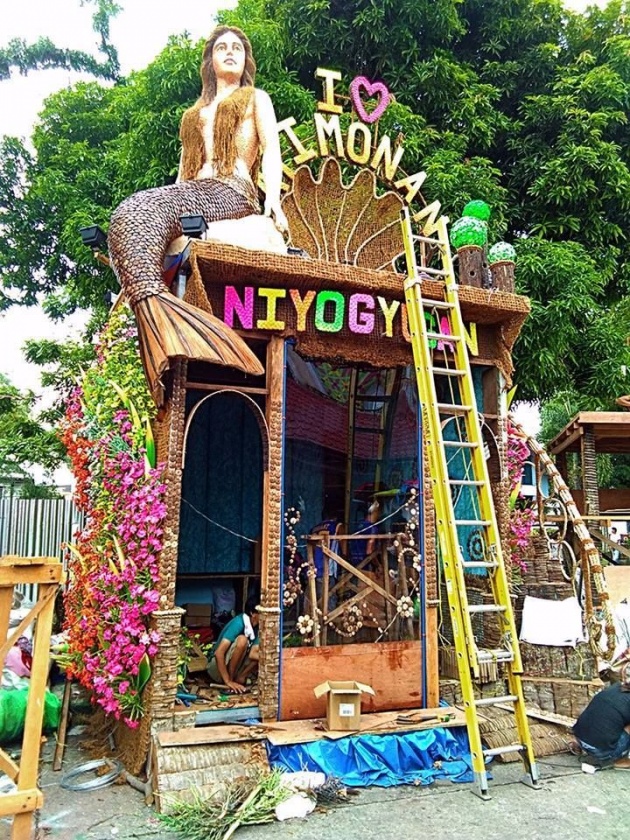 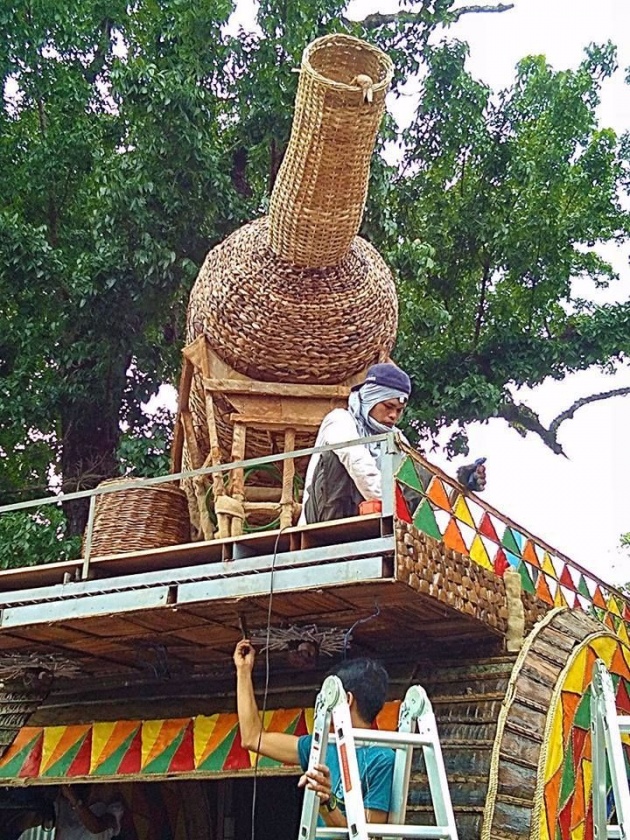 This entry is sembolyzing the Coconut Wine Or Tagalog words(LAMBANOG) this wine is finest quality of natural Coconut wine product, it was exported in all over part of the world, specially in European country 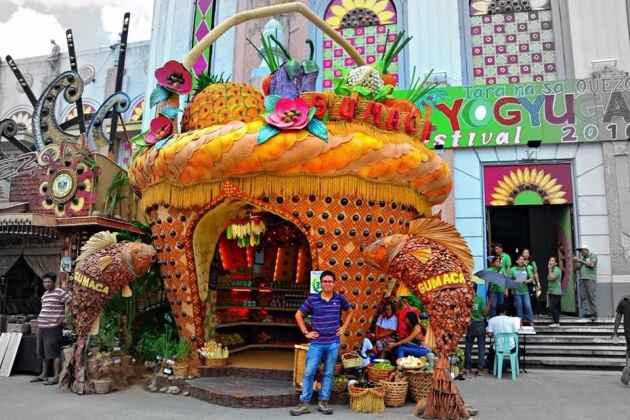 This last year Winner of GRAND PRICE entry from GUMACA QUEZON.The Municipality of Gumaca Quezon .is a first class municipality in the province of Quezon. in the southeren tagalog region. it has a population of 73,877 people. and it is located at the mouth of what is known as PIPISIK RIVER at the foot ot the Sierra Madre Range. this town is beside the seashores at the face of Pacipic ocean. 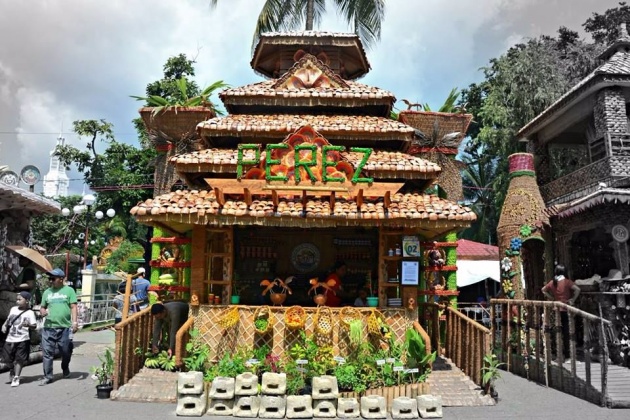 One of a beautiful entry level of PEREZ QUEZON,a quadraple view of nepa made roof.elegant huge combinations of materials.with natural palnts and products. 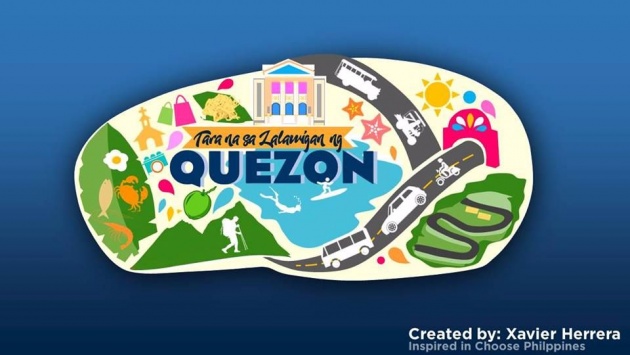 This is The  Original logo of Tara na sa Lalawigan ng Quezon. 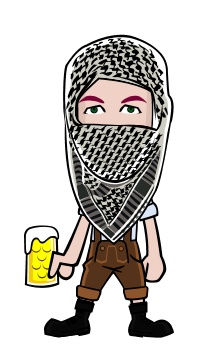