Alfred Nobel (1833 to 1896) was a mechanical engineer who lived in Stockholm (Sweden). He worked for his father, who owned a factory for developing different kinds of explosives, which were in demand in those days for development work as well as in wars. In 1864, there was an explosion in the factory itself and Alfred’s younger brother and four other people got killed Alfred felt sad, and decided that he would develop an explosion which could safe to handle. He worked hard for three years, and in the end he invented dynamite. It was more powerful than other explosives of those times, but it was much easier to control. He was so popular that in the next thirty years; Alfred became an extremely rich man.

When he died in 1896, he left one of the most remarkable wills in human history. It started that all his wealth (around 9 million) should be deposited in fixed securities, and the profit should be divided into 5 equal parts to be given to the people who had done something for the benefit of mankind the previous year. Alfred Noble started that these prizes should be given in the fields of chemistry, physics, literature, and biology and world peace. The first prize was given in 1901, and it became known as the Nobel Prize. More than a century late, it is still given every year (now also in economics), and remains one of the most prestigious awards in the world.

Perhaps the most touching part of Alfred Nobel’s will is where he describes that his prize is for all humanity, and not only for his own country . ‘’It is my express wish that in awarding the prizes no consideration whatever shall be given to the nationality of the candidates, but that the most worthy shall receive the prize, whether he be a Scandinavian  (from Sweden or Norway ) or not.’’ 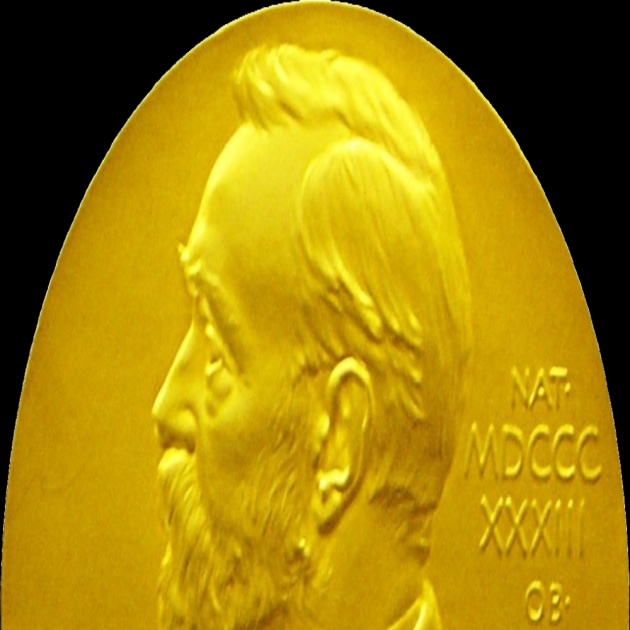 In 1979, the Nobel Prize for physics was given to Professor Abdus Salam from Pakistan. So far he is the only Pakistani to receive this prize.