The New Genre will be presented in New York City.

How many songs do we hear on a daily basis? Most songs share many common characteristics. Radio and TV broadcasts don’t give us very many options concerning expanding our musical horizons.

Many songs are just detailed versions of the obvious already existing formula. What we need is something new and fresh.

Talented artists write many songs but you can easily differentiate the common genres that they are written under. I put some thought into this and realized the standardization of music was built a while back;

and just as we have elaborated the design for the wheel, we supposedly elaborated music.

Therefore, a year ago I thought of a new genre called JAZZ-HIP-HOP. The best aspects of jazz, and everything we love about hip-hop joined as one. I was looking for people with a common point of view, people who understand my aspirations and me.

The first one was Sergey Gurbeloshvili. The most talented multi-instrumentalist I have ever encountered. The first time I met him was in Long Island; at his solo concert. He played 10 different instruments and it was exquisite. 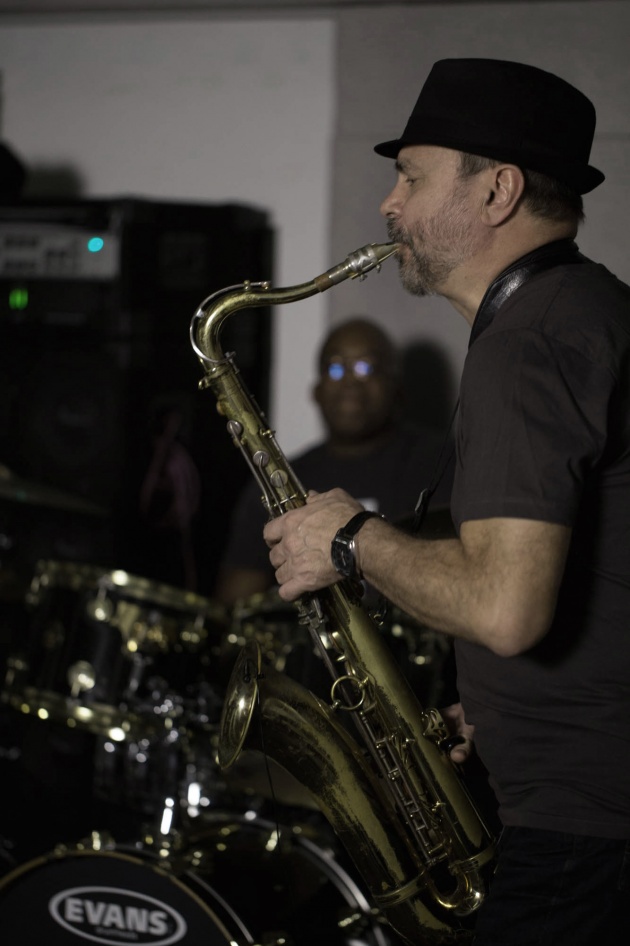 I explained to him my idea and he said that he supports it. We did the first FKBAND show together. We recorded beat + saxophone + my vocal performance and my rap; it was pretty good, but not that many people came to the performance. Maybe 15 or 20 :) Step by step the quality of our performances gradually improved.

On the third show I presented the full FKBAND and it was our first success. I sang well-known songs and also music written by myself. We didn’t know exactly what had occurred, consequently following the show I was showered with compliments from a pleased audience.

Almost 70 people started following news about FKBAND. Word began spreading around about us, especially to the densely populated Russian areas of New York. After the next show I got support from my favorite childhood singer Detsl. 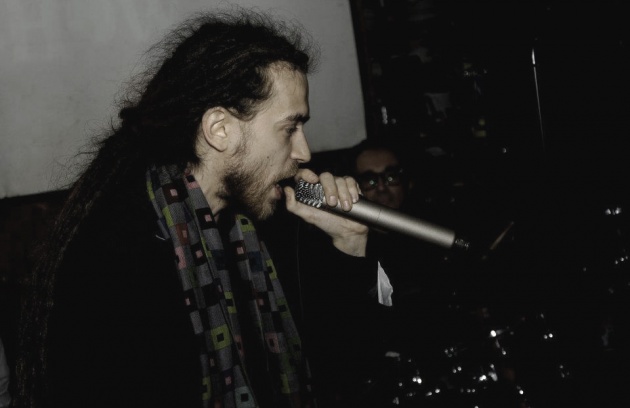 We sang my favorite childhood songs together. I had achieved my dream!

I tried to focus on my melody. My team and I added a few long jazz improvisations to the concerts. I found out that it’s pretty cool to include several solos after the 2nd chorus. And after long improvisations continue from the 3rd verse.

On February 2012, FKBAND was invited to open a big concert at Harrah’s Casino (Atlantic city) were 3,000 people were in attendance. This was the biggest and most significant performance of my lifetime. 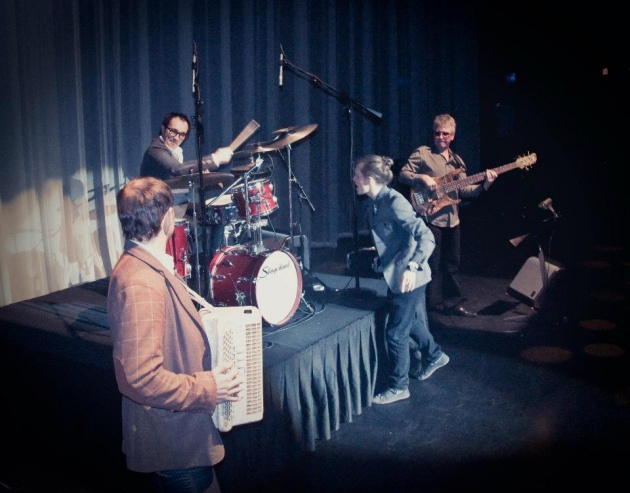 At that time I invited an accordionist (I thought that the accordion could add a very interesting sound).  This theory was successful! The entire community began to acknowledge me and invite me to corporates and events.

In November, 2012 I started working at FAMusicTV and also started to think about how to make my performances better.

I started to sing in English, I changed a drummer, and started working with the best American drummer in New York  -Lionel Cordew. 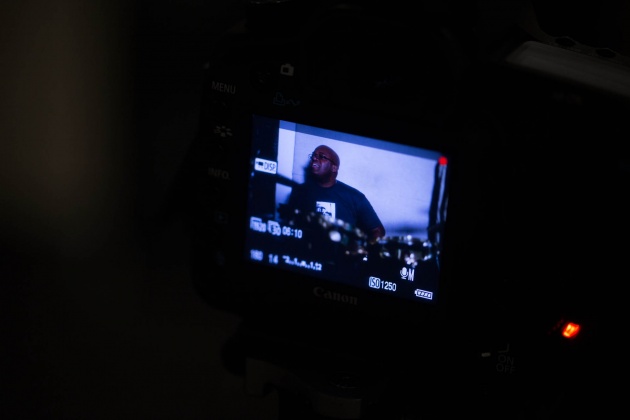 I also realized, that the best way to grow is to make my band multicultural.

This way all musicians can add something unique from their own cultures.

My new pianist Dario Boente is from Argentina. 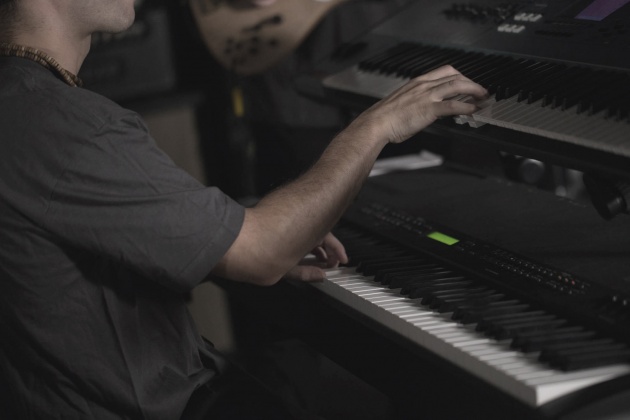 Back vocalists are from Russia and USA.

THE FIRST JAZZ-HIP-HOP SHOW IN MANHATTAN

You can enjoy presentation of our great new genre on February 8th.

You absolutely have to be there.