O CAFOFO - The other face of the World Cup

A journey through a family's life, living in the streets of São Paulo, facing the consequences of the FIFA Soccer World Cup's Organization.

Marcelo, 50 years old, lives in the streets with his two children, Isa and Ana. They are 7 and 8 years of age. He is a catador: a street collector of all kinds of materials and objects (wood, metal, plastic, junk, etc).

Everyday, he stores what he finds in the huge cart that trails behind them as they walk the streets. His days end by going to the local recycling center and selling what he has collected during the day. His daughters never leave his side, helping him gather their findings, while asking him all kinds of questions about things that surround them....the reality in which they live in. Marcelo makes up the most imaginative answers to the delight of the girls.

Once the day is over, they go back to "The Castle", which is the house Marcelo has been building for his daughters in the shape of a Disney-like castle, he constructs it with materials and objects recovered from the city garbage. It is located under a bridge, far away from the junkies who live in the Cracolândia neighbourhood, the city’s poorest area.

While Marcelo is finalising the construction of the castle, an urban renewal program is being initiated. Soccer’s World Cup is about to start, and the mayor has decided to "clean up" the slums that have mushroomed in the heart of the city’s center.

The future of Cracolândia and "The Castle" are now threatened, leaving everyone's lives in peril. 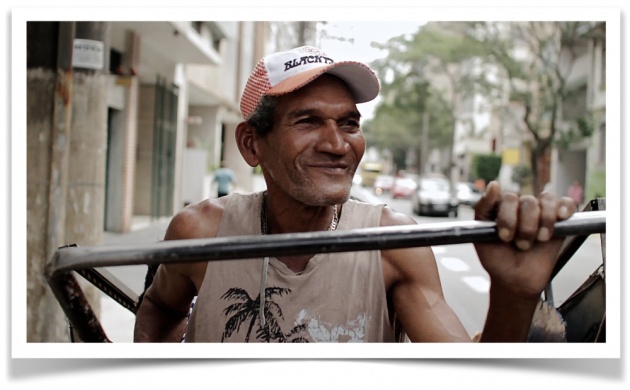 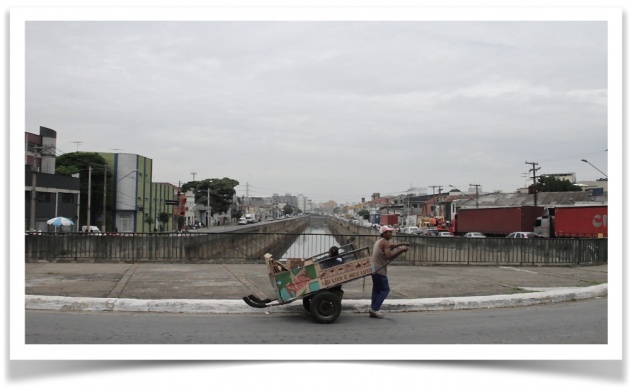 My name is Remi Pinaud and I am a filmmaker from France. I have been creating projects around the world for the last several years. I originally began my career studying audio engineering in Paris. After 2 years, I decided I needed to change course and pursue filmmaking full time.…