We often take the beauty of our planet, especially our oceans for granted, as we get into the grind and the daily motions of our lives. But once in a while, at least once a week I feel we all need a moment to clear our minds and what better way than to get back to our roots, and I don’t mean ethnic or genealogical. Once in a blue we should get back in touch with the beauty that is nature; after all, it has been proven to relax, soothe and relieve stress.

One competition in particular makes sure to embrace nature, specifically ocean life at every step, the annual Oceans of Life Photographic Competition that have gone on display at a museum in Cape Town, according to The Independent. All of the entries are part of the annual Bird Life South Africa’s SOS Festival. 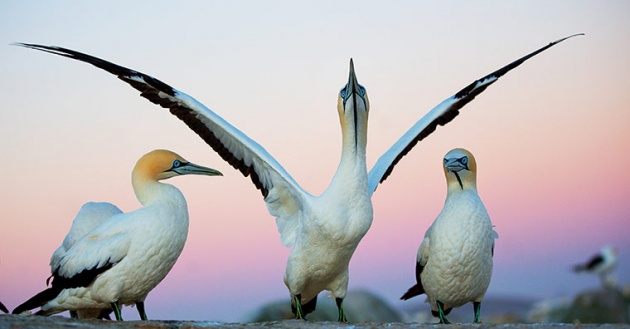 The festival has been running for a couple of years now ever since its initial opening in 2009, aiming to raise awareness about the importance of environmental sustainability, especially in regards to sea birds and ocean conservation.

Many of us may not have heard of this competition before, as it is not as present in news coverage by conglomerate networks. So let’s take a second to look through some of the top ten highest rated photographs that entered this competition. 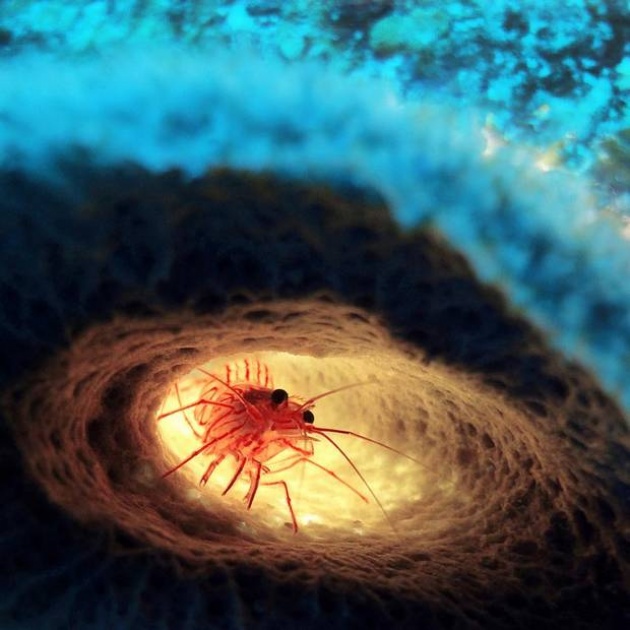 The image you see of the gannet spreading its wings, showing symmetry in the image is actually the 1st place winning image captured by Robert Tarr who spent an evening on the Malgas Island observing these wonderful creatures.

Another gorgeous photograph features a tiny little creature that we often don’t give a second of thought to, a tiny peppermint shrimp resting at the bottom of a branching vase sponge. This highly valued image that was photographed by William Goodwin with a video light to avoid scaring off the adorable little guy. 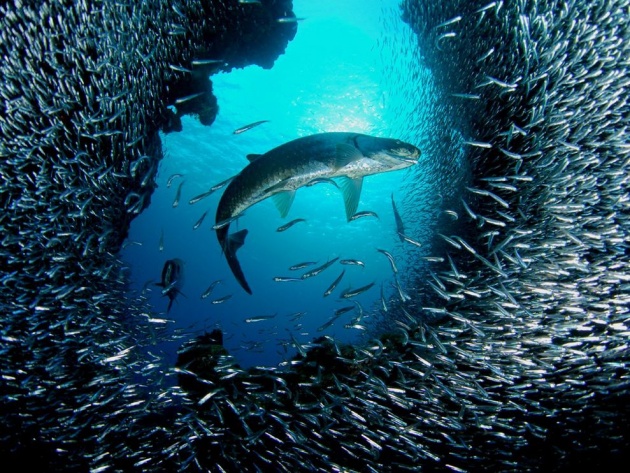 So, I hope you appreciate this little sliver of ocean life through photography. Now it’s time for all of us to go out and take some photos of our own, even with an iPhone or Android, just as long as we take a moment to actually see nature. 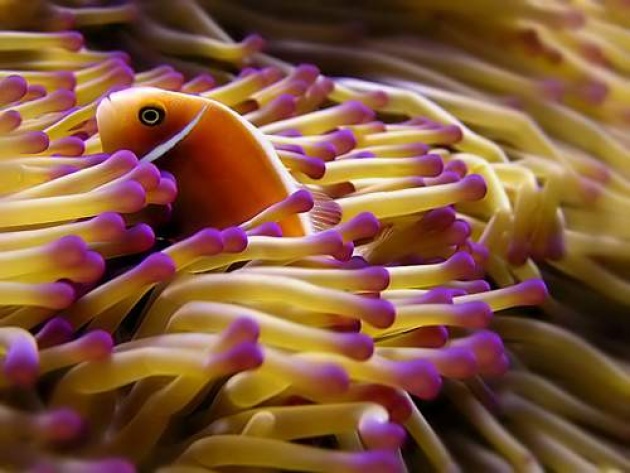 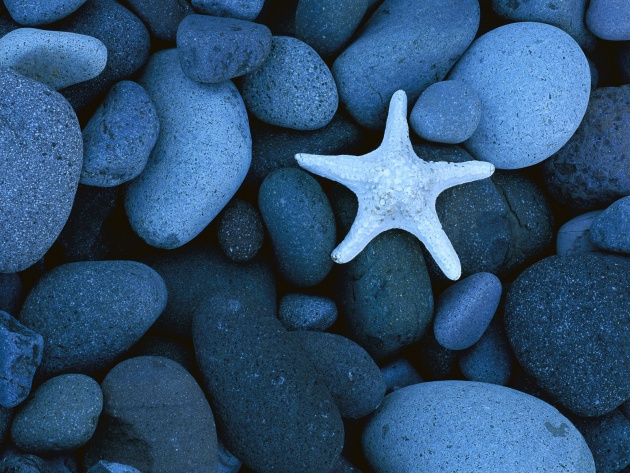 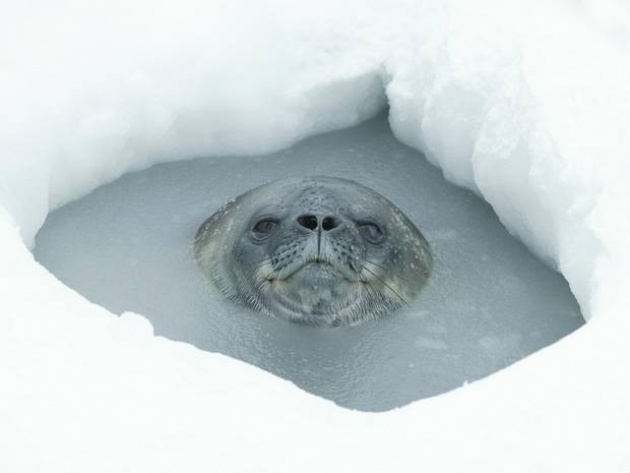