OF DEATH: A CRITICAL APPRECIATION

“OF DEATH” is the fruit of Bacon's ripe wisdom and vast experience of the world. In this essay, Bacon illustrates and reinforces his ideas and arguments with appropriate similes, metaphors and quotations and this thing naturally adds to the popular appeal of “OF DEATH". While reading “OF DEATH”, the reader comes upon many aphoristic sentences, which startle and arrest him with neatness and pregnancy. Indeed, in this essay, there are many gems of thought clothed in language that is effective because of its compactness and terseness. 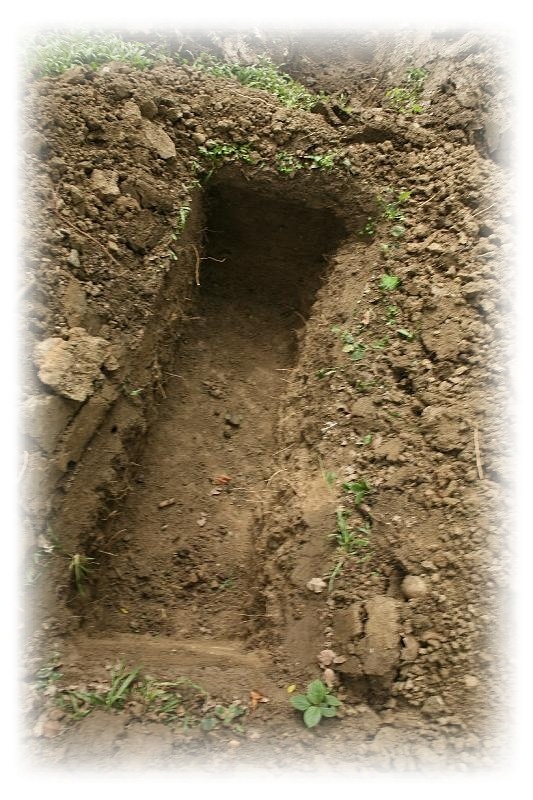 Bacon, as an undeceivable analyst of human nature, startles the reader with the very beginning of the essay "OF DEATH", as:

"Men fear death as children fear to go in the dark."

Bacon seems to suggest that it is childish to fear death. In our youth, we remain oblivious of death but as we grow older and older, thoughts of death come to us often and on such occasions; we experience a feeling of dread. Bacon tries to give us the courage to face death by pointing out that the terrors of death are not as great as they are thought to be. In fact, says Bacon, the circumstances and ceremonies of death frighten people more than death itself would do, as Bacon observes:

"Groans and convulsions, and a discoloured face, and friends’ weeping,   and blacks, and obsequies, and the like, show death errible"

However, Bacon is not ignorant of such people and such passions as are not likely to be terrified by death. Death, says Bacon, cannot overcome certain persons who are under the influence of a strong passion such as revenge, love, and grief, as Bacon says:

"Revenge triumphs over death; love slights it; honour aspireth to it;            grief flieth to it; fear occupieth it."

Revealing astonishing aspects of death, Bacon in his essay “OF DEATH" says that death has a bright side too. Death paves the way for a man to become famous, because after a man's death, people would remember and praise his good deeds as he points out:

"...when a man hath obtained worthy ends and expectations...it (death) openeth the gate to good fame, and extinguished envy."

It is a sane observation of Bacon when a man is dead, his enemies no longer feel jealous of him. We must admit that, after going through this essay, we feel less afraid of death than we were previously. Showing his Latinism, Bacon quotes Juvenal, a Roman poet aptly regarding his essay
as:

"It is as natural to die as to be born... perhaps; the one is as painful as the other."

Simultaneously, we have to agree to the sanity of the vision of Juvenal and Bacon's dexterity to quote him rightly. With respect to the topic of the essay, Bacon does not pretend to express his original and unique ideas; rather, he never minds to quote the astonishing aspect of the topic on which he is writing propounded by the others as Bacon quotes Seneca:

Seneca appears right that one may be as bored of one's life, as one would commit suicide. However, it happens rarely.

Not only we come across the rich thoughts while reading Bacon's essay OF DEATH, but also we find unique literary qualities in the same. Bacon makes his meaning more clearly by using an apt simile as he says that a man who dies in an earnest cause is like the one who is wounded in hot blood. Just as a man wounded in hot blood does not, for the time being, feel any pain, so a man, who is dying with his mind fixed upon some worthy pursuit, escapes the pains of death. Similarly, the first sentence of "OF DEATH" is a masterpiece of comparison. Many sentences in the essay are short, crispy and witty and have aphoristic quality. The use of Latinism to prove and consolidate his arguments, is the indicative of Bacon's classical learning. This essay is unique in the respect that there is not utilitarianism of Bacon for which he is criticized.

To conclude, we can say that “OF DEATH” is a must read regarding the richness of content and manner. “OF DEATH” is of endless interest and profit. The more one reads this essay, the more remarkable seems its compactness and nervous vitality. It shocks sluggish attention into wakefulness as if by an electric contact, and though it may sometimes fail to nourish, it can never fail to stimulate. Like all other essays of Bacon, “OF DEATH” is the model of succinct and lucid prose.

How To Write in Simple English

Video Credit: Learn English With Let's Talk viaYoutube A blog that is written in simple English is e…