OF REVENGE: A CRITICAL APPRECIATION

“OF REVENGE” is a masterpiece of Bacon who in the eyes of Hugh Walker is:  "First of English essayists, as he remains for sheer mass and weight of genius, the greatest...” 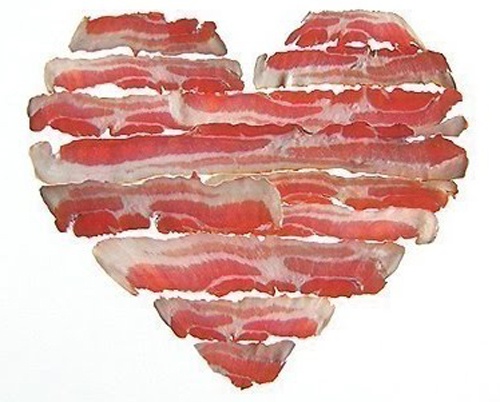 “OF REVENGE” is a testimony of Hugh Walker's statement. It contains "counsels civil and moral". It contains strange mixture of utilitarianism and high ideals as Bacon declares that revenge is ignoble and that forgiveness is noble, but almost immediately adds that in certain circumstances, revenge is tolerable. He does not consider below his dignity to offer a piece of advice i.e. pragmatic to those who would take revenge, telling them to be careful not to get into trouble with the law themselves while taking revenge . It is right to conclude that “OF REVENGE” is "a handbook of practical wisdom". However, this essay has "the pith and pregnancy in the communication of thought" that shows Bacon's profound knowledge of human nature and behaviour. Moreover, this essay is rich in its stylistic features that are the typical of Bacon and it is presented with an attitude of formal dignity. 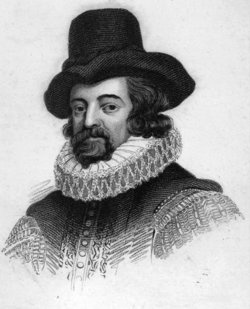 In the beginning of the essay, “OF REVENGE”, we come across a sentence of aphoristic quality as: "REVENGE is a kind of wild justice." 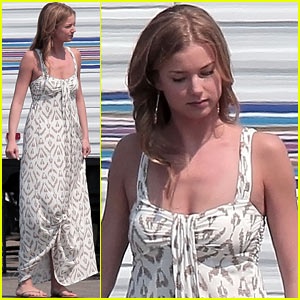 It means that revenge is not recommended by Bacon as to him revenge is uncivilized and leads to anarchy. Revenge is out of place where the rule of law must prevail. Any tendency towards this arbitrary kind of justice should be firmly controlled. Arguing in the favour of forgiveness, Bacon says that to forgive an enemy shows moral superiority and to brood over a wrong done in the past is to neglect the demands of present and future. In this respect, Bacon remarks: "... and wise men have enough to do with things present and to come." 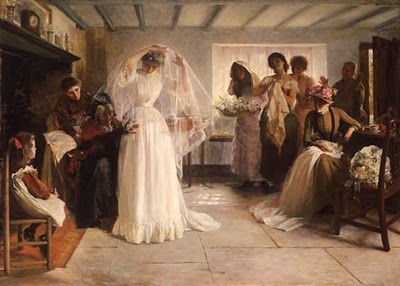 Bacon considers the wrong doer a thorn, so he must be neglected. It seems that Bacon's logic here is a faulty one. One cannot help removing the thorn, which has caused pain. More faulty logic is expressed by Bacon that a wrong doer does wrong out of selfish reasons out of his love for himself. There is no point in being angry with such a man because he loves himself. Indeed Bacon has gone too far for forbidding revenge. 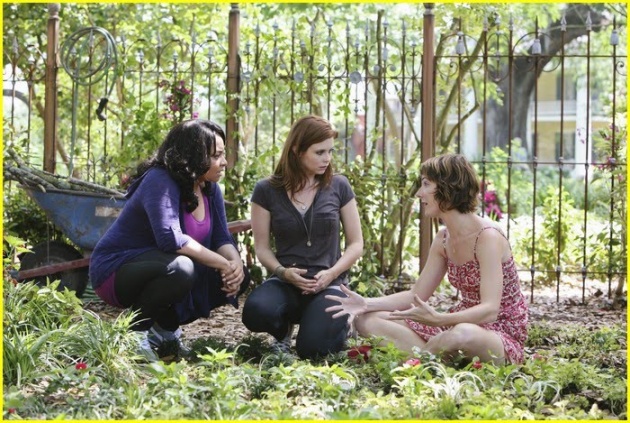 It is interesting to note that in one breath, Bacon forbids avenging and in the other, he starts advising how is to take revenge. This type of morality is typical of Bacon. He says: "The most tolerable sort of revenge is for those wrongs which there is no law to remedy." 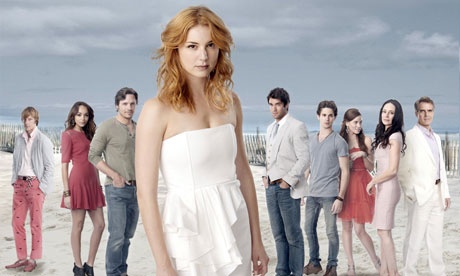 However, he advises that this revenge should be taken with great care i.e. that avenger should not be caught by law; otherwise, his enemy would have double advantage over him. In taking revenge, Bacon, suggests that it is generous on the part of the avenger to reveal his identity to the victim, because the pleasure of revenge lies not so much in causing pain than in making the enemy realize to repent of his mistake. Bacon does not approve of the people who are crafty cowards; they do not reveal their identity to their victim. In this way, purpose of revenge is not served. In this regard, imagery used by Bacon is very apt when he says about these people: "But base and crafty cowards are like the arrow that flieth in the dark." 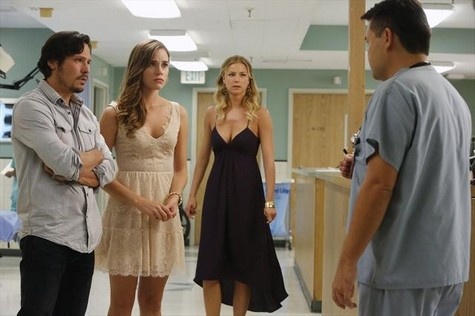 Revealing another aspect of taking revenge, Bacon compares the views of Cosmus and Job. According to Cosmus, a wrong done by a friend is more unpardonable than the wrong done by an enemy while Job is of the view that if we expect benefits from friends, we should also be ready to forgive any injuries we receive from them. Therefore, it is generous to forgive our friends that is implied by Bacon and this behaviour will strengthen the bonds of society. 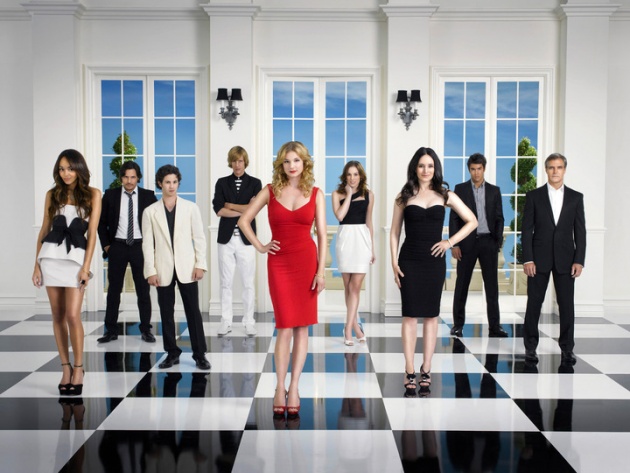 Penetrating deep over the subject of revenge, Bacon presents an undeniable psychological truth as he observes: "...that a man that studieth revenge keeps his own wounds green."

Indeed, it is a witty saying of proverbial quality. Continuous brooding over revenge torments the man keeping alive the memory of what he has suffered. 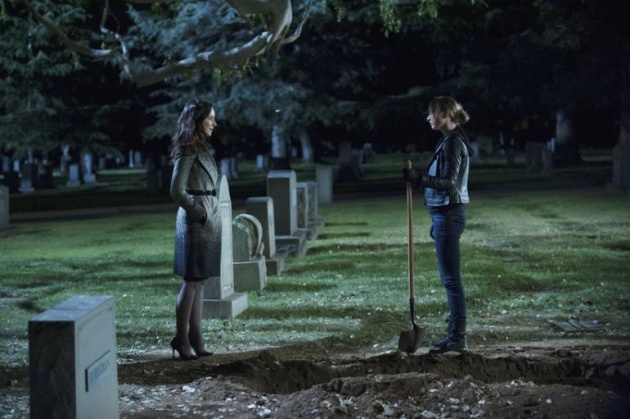 In the end of the essay, astonishingly, Bacon differentiates between public revenges and private revenges. Revenges taken for the murder of certain public figures have resulted in prosperity. Bacon asserts rightly that the assassination of Caesar, Pertinax, Henry III of France and others have been avenged successfully and their avengers have prospered and flourished; moreover, their nations have won honour in this respect. However, Bacon is not in favour of private revenge. According to him a revengeful person spends his lifetime contemplating and doing harm, is like a witch. A witch comes to an unfortunate end and a revengeful person, certainly meets sad fate.

“OF REVENGE” is the indicative of Bacon's wide learning. He uses a number of historical and Biblical allusions to illustrate his ideas. Figures of speech used by Bacon are revealing and delightful such as secret avengers are like the arrow "that flieth in the dark". There is no obscurity of thought in this essay. Sentences are short and loaded with meaning. Style is compact having sentences with quotable quality. “OF REVENGE” may be described as a critic remarks "infinite riches in a little room". Overall, this essay "OF REVENGE” is rich regarding insight, advice and style as a critic observes about “OF REVENGE”: "There has been no more active stimulant to the wit and the understanding."