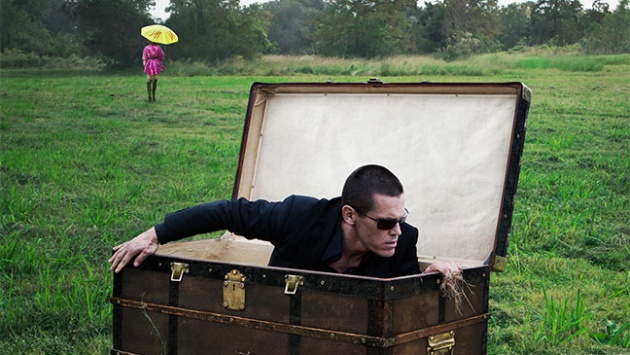 But before you scream NOOOOO, have no fear, Spike Lee's remake of Park Chan-wook's "Oldboy" will be released on Nov. 27, one month from its original date, Oct. 25, and perfect for your Thanksgiving weekend!  "Oldboy" will now be competing with the animated flick "Frozen," the musical "Black Nativity," and the Jason Statham actioner "Homefront."

Starring Josh Brolin, Elizabeth Olsen, and Samuel L. Jackson, this "Oldboy" looks to pay homage to the original and I have faith that Lee, a great storyteller, will create a thought-provoking and haunting movie.

Lee did not comment on the new date of the movie but he retweeted a fan's comment, thanks to our friends at HuffPost.  The fan said:

@filmdotcom Thanksgiving weekend. Huge bump in confidence by studio. And i'll see it, remake and all. Love @SpikeLee joints

Benefits of eating dates on an empty stomach

*Image is credited to Rain Tajon via www.bitlanders.com When I went to my second home town, I make s…