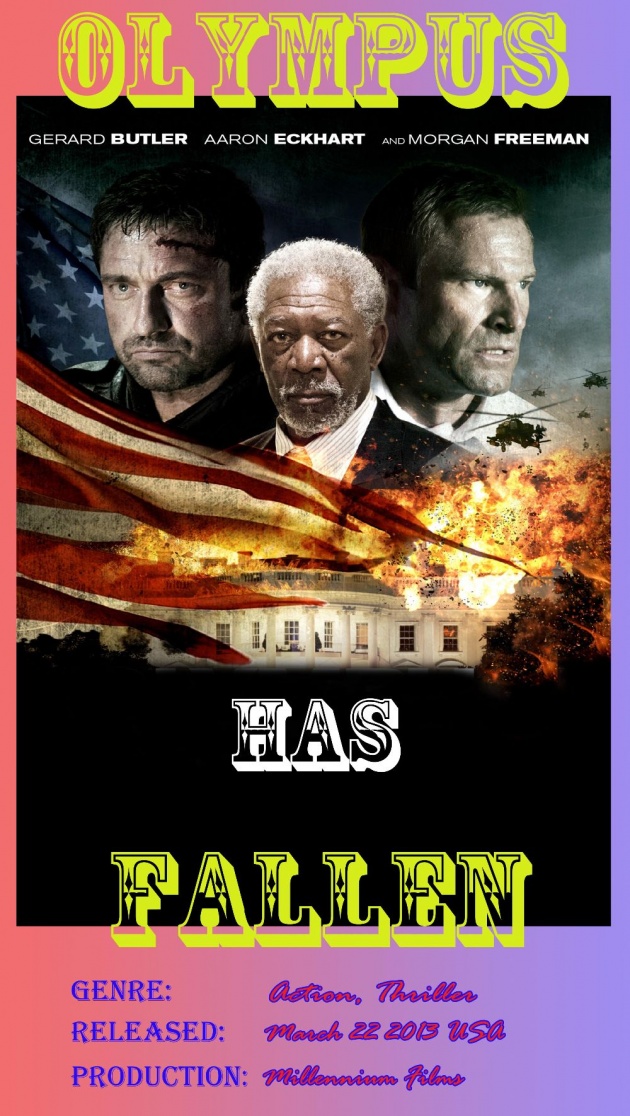 Image Courtesy www.google.com (Edited by me)

Hi guys! Now it’s time for the new blog, and it's about one of the finest movie I have ever seen. It was a American Thriller Action Movie. The movie is produced by the Millennium Films. The story has written by Creighton Rothenberger and Katrin Benedikt. Let’s explore some other details of this movie and I hope you will like and enjoy this blog.

Film District holds the rights for both release and distribution of the movie. The movie was released on 22nd March 2013 in the United States.

The movie was produced by Gerard Butler and the collective efforts of Alan Siegel, Mark Gill and Antoine Fuqua. The film was directed by Antoine Fuqua. As far as budget of the movie, it costs approx. $70 million.

In the movie, use of U.S Emergency Alert System. The trailer was criticized and Federal Communications Commission penalized many cable operators for exposure of movie trailer. After five months of its release i.e. on 13th August 2013, the movie was released on Blu-ray and DVD. before we start to know other details, let's have a look on the trailer.

Apart from these characters of the movie, I personally feels to explore some main characters.

Gerard James Butler was born on November 13, 1969 in Paisley, Scotland. He is Scottish and in the movie, He appeared as Mike Banning, an Secret service Agent and Former Army Ranger.

Aaron Edward Eckhart is an American actor who was born on March 12, 1968 in Cupertino, California, U.S. His character is as Benjamin Asher, The U.S President. 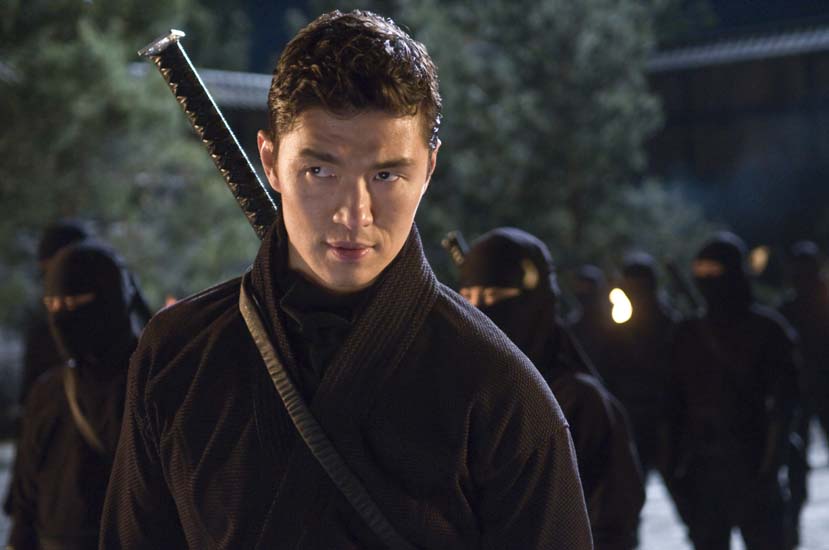 Rick Yune is also American actor, Martial artist and Producer who was born on August 22, 1971 in Washington, D.C. His role in the movie as Kang Yeonsak, a North Korean Terrorist.

Like the above, Morgan Freeman is also belongs to American film Industry who was born on June 1, 1937 in Memphis, Tennessee, U.S. He appeared as Allan Trumbull,The Speaker of the House.

Angela Evelyn Bassett is American actress and Director, born on August 16,1958 in New York City, U.S. She looks really good in her character as Lynne Jacobs, Director of the Secret Service.

Now coming to the story of the movie. The story revolves around a U.S president and North Korean Terrorists, who captures U.S President and White House and tries to activate Cerberus. The details are given below:

Gerard Butler as Mike banning in the movie, was the main Secret Service agent in U.S. He was the Army Ranger before he retired and assigned in the U.S Presidential. Despite the Security Head of the U.S President Aaron Eckhart, as Benjamin Asher, he was quite close with him and his family, especially President’s son Finley Jacobson as Connor. Mike also trains Connor about the Security of President’s house.

On a snowy evening of Christmas, the president and his wife Ashley Judd as Lady Margaret goes for the drive from their camp. After a while, on the bridge, the car swirls and out of control. Mike was in the back car with Connor. He quickly reaches the car of President and tries to let them out from the Limousine, when he saves Benjamin Asher out of the car. 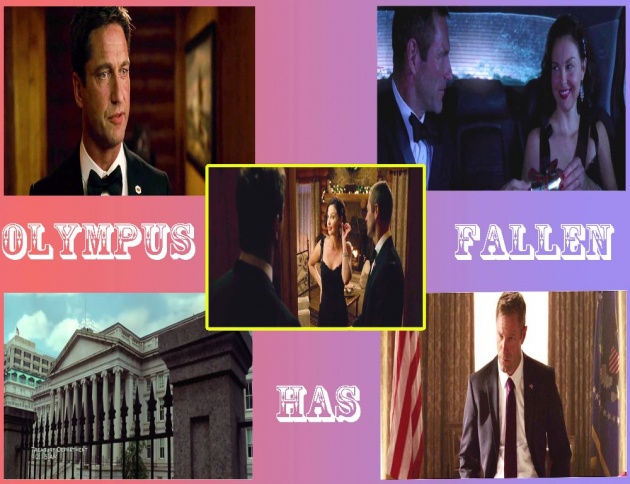 Unfortunately car dropped from bridge and Margaret drops to her death. Mike becomes so upset on that incident and he is removed from the U.S Presidential.

Mike starts working at Treasury Headquarters. After eighteen months, there was a tension between U.S and North Korea. U.S President arranges a meeting with Prime Minister of South Korea, Keong Sim as Lee Tae-Woo. After arrival of the South Korean Prime Minister, an ambush attack, led by a terrorist of North Korea whose name is Rick Yune as Kang Yeonsk for merge the Korea again. They attacks first by Plane and after that physical attacks on the ground. As a result they capture the President and the White House. The group of terrorist assisted by Prime Minister’s own members. Dylan Mcdermott as Dave Forbes is also included in the assistance of terrorists who was a former secret service agent. President Asher and many officials are held as hostage in the bunker of White House.

Meanwhile, South Korean Prime Minister performed on live, and soon he got shot by Kang. Presidential agent Cole Hauser as Roma gives red alert to Angela Bassett as Lynne Jacobs who is Director of the Secret Service and warns that Cerberus is in danger. By making U.S President Asher and top officials hosted, wanted to force the U.S officials to pull out the Navy and Forces from the Korean Headland. Kang also wants to terminate the U.S Nuclear weapons stock, and to make an exposed desert for his family’s death. 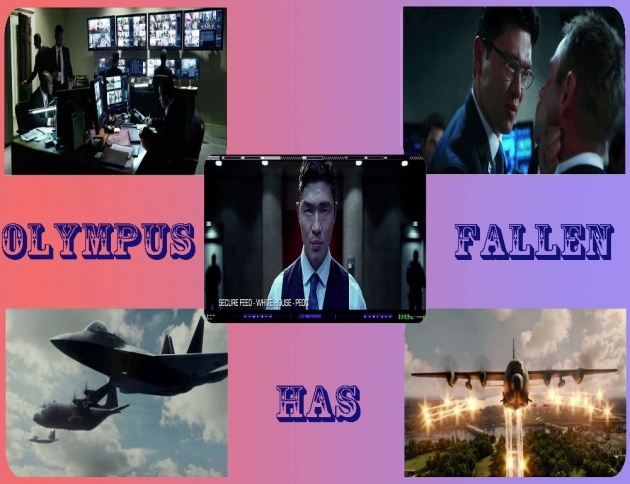 In order to achieve this, he needs the access codes of the system which was in the bunker named Cerberus. The three top officials of Government knows the code, who were also in the bunker as hostage. Kang tries to ask with the officials by making assault on them, then the President Asher orders to disclose their codes to save their own lives and assuring them that he will not disclose his code.

Meanwhile, when ground assault started by Kang’s group, Mike joins the fighters of White House. As he knows everything about the security of White House, first he disables the internal surveillance. He also succeed to gain access to satellite ear phone of President Asher. With the help of satellite ear phone, he contacts with Jacobs and Morgan Freeman as Allan Trumbull who was the Speaker of the House. In the absence of President, he acts as President and allows Mike to proceed.

While Kang group searches Connor, to disclose the President’s Cerberus code. Mike first mission is to save Connor. At last Mike finds Connor. Mike snitches Connor to safety. After that Mike investigates and diminishes the terrorists one by one. Mike is surprised to see that Forbes is the collaborator of Kang, he kills Forbes. In the meantime, Army Chief Robert Forster as Edward Clegg Persuades the Speaker to order the aerial cover attack on the White House.  Kang positions the anti-aircraft guns in his control. Mike recommends Clegg and Trumbull to abandon the mission, but the weapon system thrashes the defense force. In reaction of that, Kang kills Vide President Phil Austin as Charlie Rodriquez for the access code. 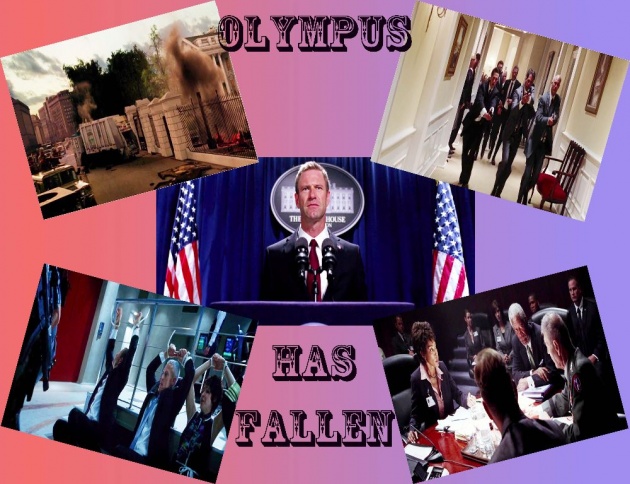 Mike then disables the communication of Kang. Mike kills several men of Kang. However, finally Kang gets the code of President and triggers Cerberus. When Kang tries to escape from the White House, Mike kills the enduring terrorists. Kang shoots President and he gets little injured. In the fight between Mike and Kang, Mike kills Kang by assaulting him with a knife, and disables the Cerberus Program by taking help of Trumbull. After that Asher steps out with Mike from the bunker and finds the soldiers outside for their appearance. After the incident, U.S starts rebuild from the attack and Mike now once again appointed as Head of Presidential Security. Finally President Asher addresses the public.

The movie “Olympus Has Fallen” conventional varied criticisms from critics, while mostly applauded the direction, acting, graphics, and action of the movie but criticizing the story. According to rotten tomatoes movie gets 48% rating (as Wikipedia source). Although Butler was pretty solid in his character, Critics criticized that the script and violence of the movie.

As the movie gets mixed reviews, but a $70 million budget film had earned almost half of its budget i.e. $30 million in its first weekend. Overall at box office, Olympus has Fallen earned over $160 million worldwide and it was the highest earning movie of Film District.

A next chapter titled London has Fallen is about to release on 4th March 2016. Featuring almost the same cast. It’s time now for the big one. The Distribution rights shifted from Film District to Focus Features. The plan was about to release the movie on 2nd October 2015, but finally announced to be released on March 4, 2016.

MY VIEWS ABOUT THE MOVIE

I have seen many action movies, but when I saw this movie, I can't explain in words, that how beautifully directed  and Butler has shown a strong character in that. I always admire Gerard Butler movies. it's one of my favorite's due to Butler's performance. As far as critical reviews, I know that this thing can't be happen in reality but the Director Antoine Fuqua made this quite wonderful for the viewers.