Online Advertisers: "The Buzz Score", Call for Action to Professional users, from Eyeballs to Brains

The traditional Online Advertising Industry works by exclusion. Platforms with millions of viewers filter their users based on the quality of the traffic and focus on a best performing user base. The EXCLUSION system is what has been adopted until now, we believe we can go a step further and be proactive. 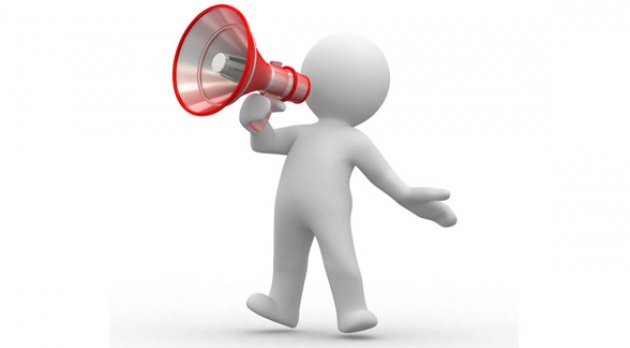 Here at Film Annex, we decided to develop a proactive system called the BuzzScore that identifies and combines the best original professional written and video content, and the best users on social media, both for the sharing and influence they generate. The user is rewarded financially and/or with coupons based on her/his BuzzScore. The BuzzScore can work in conjunction with traditional Advertising campaigns or independently.

In essence, the BuzzScore is a call for action and rewarding system for people who want to produce content and generate additional Buzz on social media. It is also discouraging and eliminating the BOT traffic and low quality users, even before they hit the platform.

Traditional online advertising targets millions of people to identify thousands of buyers and fans. With the BuzzScore, we can proactively gather the buyers and fans, and invite them to be rewarded and sponsored for their work online, courtesy of the advertiser and sponsoring brand!

By doing so, in the last two months, Film Annex has increased the number of content creators and logged in users ten fold, and with it, the amount of professional and original articles, blogs and videos posted on the platform... courtesy of Film Annex who is acting as the sponsor of the BuzzScore Bank.

The BuzzScore is financed with the advertising money that otherwise would be spent on display and pre-rolls. In essence, we are not going after new eyeballs but new brains. We are not only showing the content and ads, but we are getting the viewers to write and produce films and be rewarded based on their BuzzScore. FINANCIALLY REWARDED!

The filtering tools used to screen quality content are always on and used, but the proactive call for action allows us to identify the best users ahead of time and motivate them to produce content and become loyal Brand Ambassadors. Then, they are also inviting new users that are motivated to produce even further content.

From a simple business point of view, we can say that Film Annex has established nearly 300,000 business partnerships and is paying them based on the quality of content and social media interaction. We are arguably one of the largest companies in the industry. The Film Annex business model assures a maximum return on the investment for the Brand and advertiser and establishes high end digital real-estate with quality blogs, articles and videos sponsored and supported by the Brand.

Let me say this again, the Brand or Advertiser has as Return On Investment (ROI) thanks to two major factors:

a) Super motivated and rewarded users, buyers and fans

b) New, original, professional digital real-estate with great articles, videos and blogs that can be posted on Film Annex or any other platform including the advertiser website. 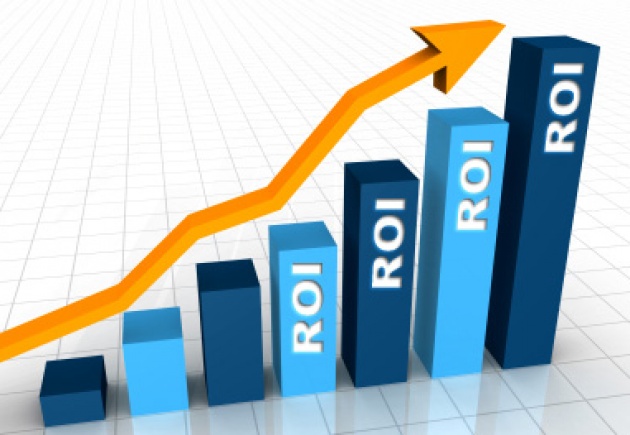 If you are an advertiser, would you rather pay 1 million dollar to ONLY show what you do? Or pay dedicate a part of your budget to give incentive to the best thought leaders on specific subjects and geographic locations to talk on the Brand's behalf and educate others?

We are in the business of generating Organic Traffic and rewarding Brand Ambassadors. This is executed with Organic and Professional Content. We are in the business of educating and training organic users to become Content Creators and Social Media Experts. Digital literacy is the key to success for Advertisers, Ad-Networks and Users, in both developed and developing countries.

This is why and how Film Annex was able to finance and build 10 Internet Laboratories and two Women's Annex Centers in Afghanistan in the last 12 months. This is how Film Annex connected 50,000 students to the World Wide Web and educated 5,000 Afghan women to become Social Media Experts.

Roya Mahboob was listed in #TIME100 most influential people as an entrepreneur for her work with Women's Annex in the field of Digital Literacy and Sustainable Education. 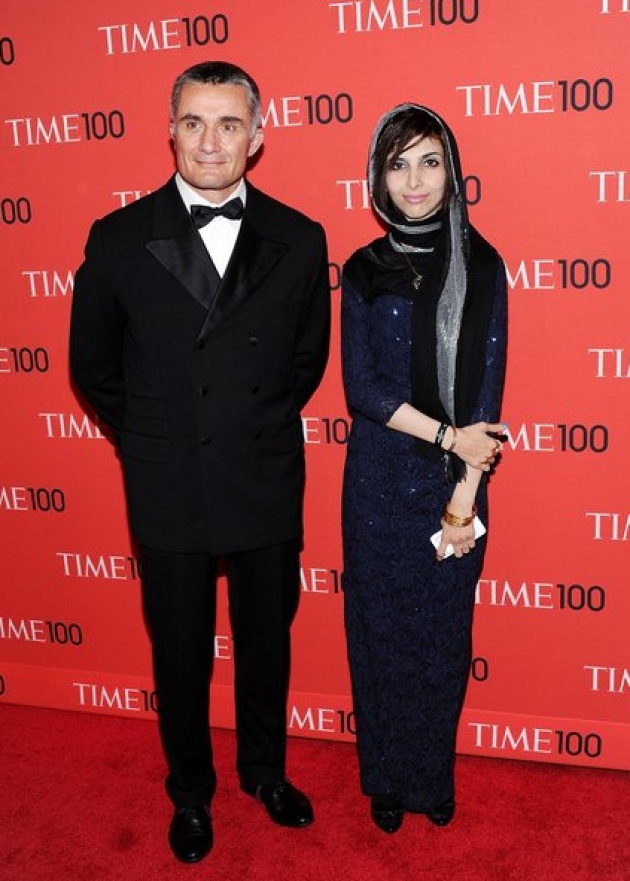 Fereshteh Forough will talk at TED NYC in October about #CitizenshipWithoutBorders.

Yasameen Mohammadi is a teenager who is part of the BuzzScore initiative in Afghanistan. Her words can explain the incredible benefit of motivating and rewarding people from all over the world to become social media experts.

Yasameen is 16 years old, and this Saturday, she will be my co-speaker at the Afghan Girls Financial Assistance Fund event at Lawrenceville School.