When the internet started in 1960 by defense department of the United States of America, maybe no one thought that one day it would cover all over the world, and change to the main device of the communication, but it is changed now, and every part of the community is covered by, from government to private and large to small businesses. Internet facilitated the communication, business, education, and etc. By internet a new form of advertising, online advertising, is created, and is expanding every day. It would be the main form of advertising in future and the most specialized form of it. 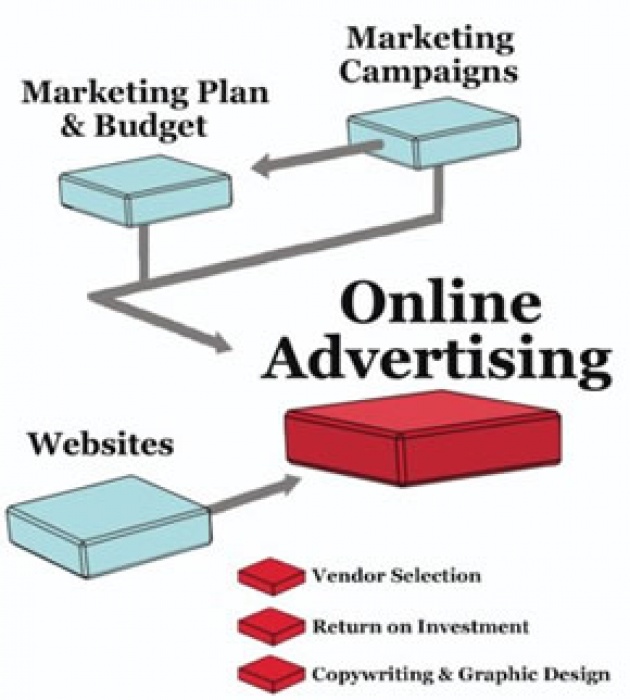 In central and south Asia the number of internet users is expanding swiftly, so internet advertising is improving fast, and investing in, is more beneficial and economical. By expanding the internet in this important region of the world, everything will be changed from its traditional to modern form, so traditional forms of advertising needs to be changed and updated. By high quality of online advertising, could influence the vast part of the community which is involved in the internet every day. Central and south Asia would be one of the most important economic poles of the world in near future that by internet expanding, online advertising would be flourished extensively. 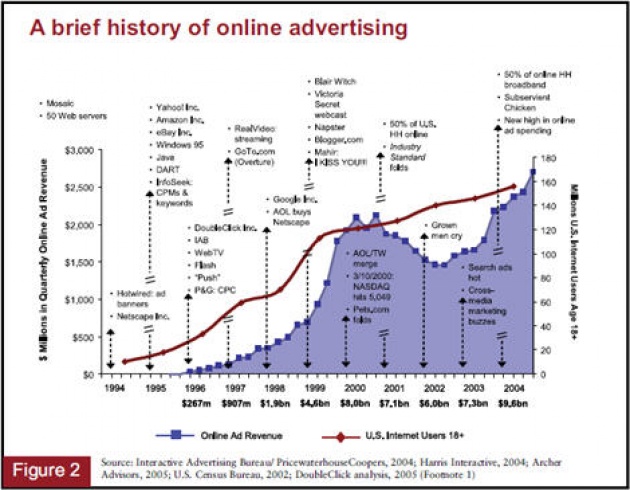 How Do Introverts Have Good Time?

Photo Source: Glori Surban(lifehack.org) Have you ever wondered how introverts manage to have good t…