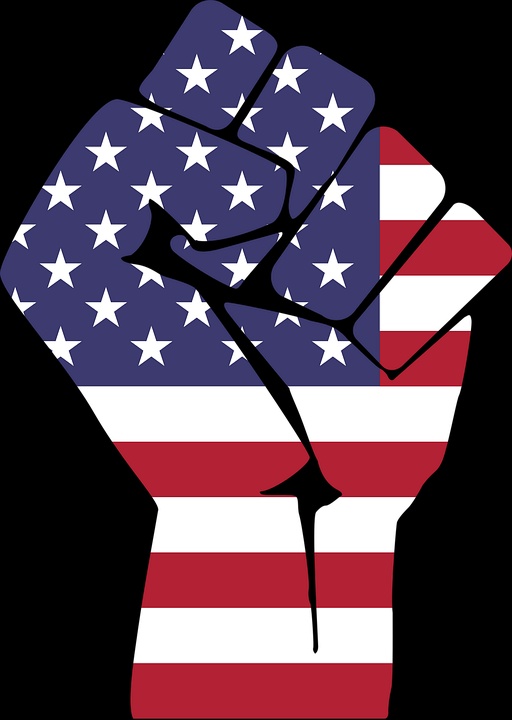 Her speech at The Golden Globe WAS fantastic..but I found it hypocritical...

[ Remember when she shilled for "the Secret" that fun bunch of made up pseudo science?? I do! It was horrifying! I love quantum mechanics but that whole thing was VAST leaps!]

So, I do not want Oprah to be the next American President.

It's not because I have anything AGAINST her, per say.

It's mostly because I'm already tried of America putting the rich and celebrities in charge. And shes both! 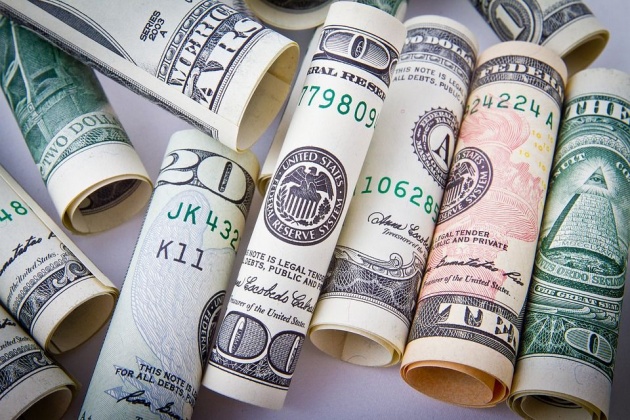 Which means more than likely she won't care about anyone who isn't also rich. Which is already the problem with politics. We need money OUT of politics not more in. I have no doubt that Oprah would sell out the American people for whomever was funding her. She pumped corporations all the time during her show so why wouldn't she do the same in the White House?

Have we learned nothing from the mess of the current celebrity president?

The only good to come out of that is that the American people can [hopefully] see how ridiculous their politics are becoming.

Which means, she could win based on that alone. Which would be terrible. You want to vote for people who will represent you not because "Oh I know her! Shes a strong woman!"

Her celebrity is definitely a vote against for me. I would not vote for someone just because I know of them and they seem nice. I would want to know all she stands for..and would still be very wary since she SEEMS to currently stand for herself and her own enrichment overall. She certainly didn't become Oprah for sitting around doing nothing...

I also would like to note that many other celebrities came out supporting this idea..because she is their friend. This whole push from Hollywood to protect the people is obvious nonsense. They just want one of their rich buddies in office is all that is....

So of course they would come out to support her. They benefit from the two party system and its corruption. She can say all she wants that she wants the truth from media..but the truth would reveal just how ahead she and her Hollywood friends are compared to everyone else, how ridiculous it is that they be so wealthy while the rest of us struggle to pay rent.

It's foolish to think she would care for the people when shes so very rich and above.... 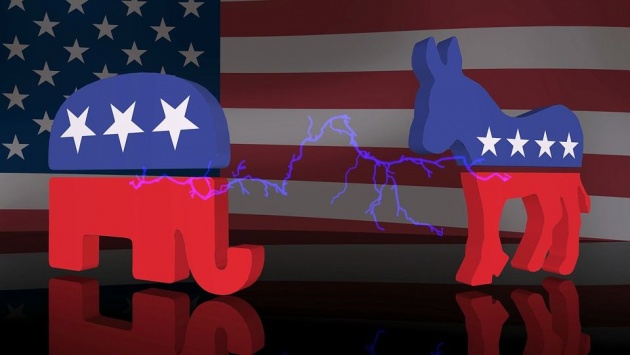 Democrats [who seem to be the ones calling for this] are forgetting, again, that they HAD a candidate they liked...but watched as the entire system worked against them and tried to give them the other candidate to face the Republicans.

They even [technically?] liked Hillary Clinton... but she wasn't solid on her platform. In fact she outright lied to the people and tried to coast on her being a woman and her husbands name. Ick. She also tried to outright steal Bernies campaign and flipped her opinion on MANY things [which, I mean isn't especially solid. Igf you're going to say you're for the people why do you keep protecting the corporations? Oh ya, you benefit from that a lot huh?....]

The issue is and always will be that the system in place to govern the elections itself is corrupted by wealth and greed. So really, anyone you put on that throne will change nothing..but the tone in which they mess with you and your family.

This is the biggest issue with all of this.

That it would look good..but affect no change.

Not just America but the globe needs change.

We need to not be collectively stepped on by the wealth of others.

We need to take money out of politics or face this over and over again...

Now some of you might say "But Pep you're Canadian aren't you? I thought you guys were fine land of milk and honey??"

After all, they are a huge trade partner for us..they've gotten us involved in their strupid proxy wars against "terror" and their culture splashes over easily. We all speak english and in Canada we watch your shows.

The only real difference is that our mainstream media is slightly less...corrupt.

It's not like our figurehead Justin Trudeau is listening to a thing we have to say! He ignores us to put more into clean energy, promises to help the Native Americans then doesn't fund them as much as they need [nor as much as was promised] and doesn't undo