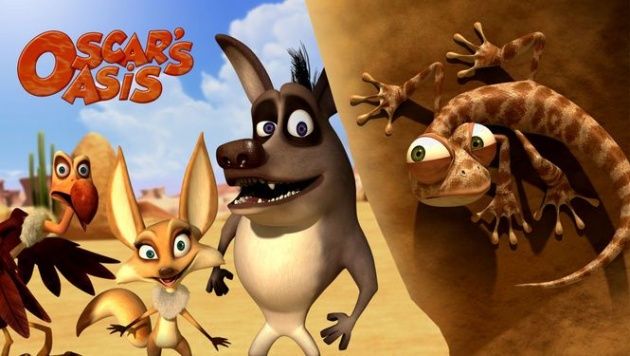 This movie is really funny, because I'm watching many times still it is not boring. Monster Bego feel this is the generation of animated films best non-verbal to last year, last year, and years now. Why ?, because the film is discussed movie files stored on the computer we've 1.5tahun more, and we watch back, it still remains fresh even though they had the Arm - times watch, this film nourish the mind because it is very fresh and light in the story although recommended for children -children, but teenagers and adults will also be interested. 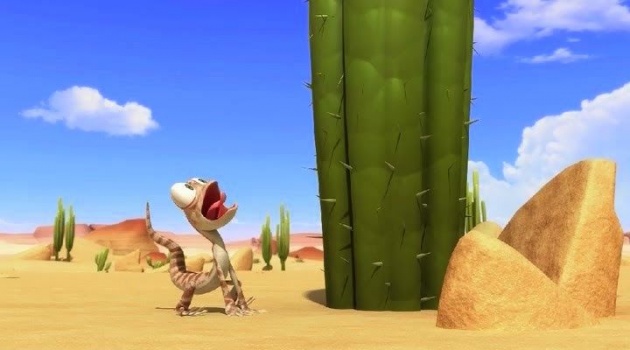 Oscar Oasis (French Oscar & Co) is a non-verbal animated cartoon produced by TeamTO and Tuba Entertainment in conjunction with Cake Entertainment based on the original show broadcast on Disney Channel Asia. Oscar Oasis can be seen on the Nintendo 3DS and 3D games in Australia and Europe. In the United States, 32 first episode can be seen on Netflix Streaming four episodes, each episode grouped into 8 meta. 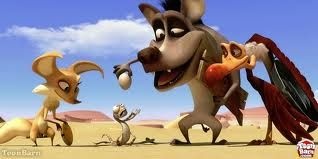 In Latin America and Brazil, Spain and Portugal broadcast and airs on Cartoon Network Latin America event. Oscar is a lizard that lived in the desert of non-specific features of several different real desert, like the Sahara, Kalahari Desert and the North American deserts. An asphalt road passes situ concrete for pedestrians who can at any time through the area, and is sometimes used by different trucks. A lot of waste in the desert, and the main character oscar continue exploring the desert region. 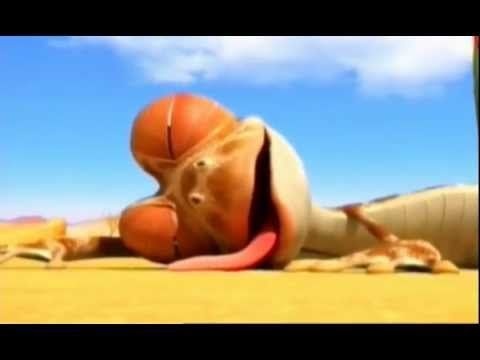 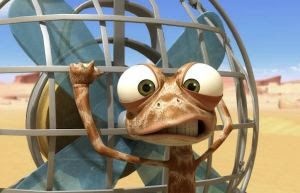 They find entertainment with a variety of different pieces of trash they find on the street and they face tersebur circumstances. Oscar usually find water or food for himself, while Popy (a fennec fox), Buck - (type of vulture / vulture), and Harchi (hyena). They lived in a rundown school bus that is a bandoned. whether they are 3 other animals that are difficult to explain, including his friends or his enemies Oscar, sometimes they help or sometimes even hinder his quest Oscar.

Oscar sometimes find liquid in the bottle, but did not succeed in take it to drink. Oscar sometimes try to steal the eggs, she would normally eat eggs from the hen house nearby. The location of this desert is a valley, where a lot of ravines, sometimes the They fell together when mutual chase. 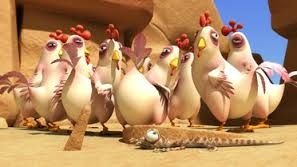 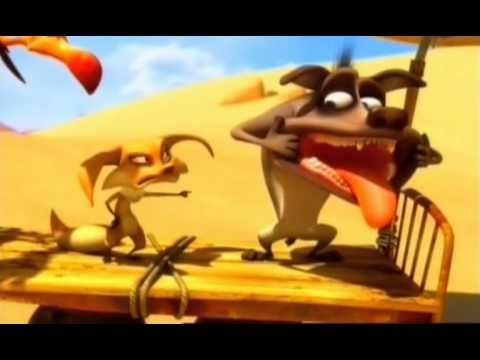 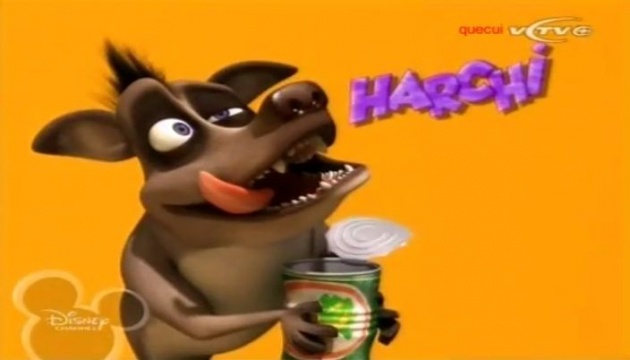