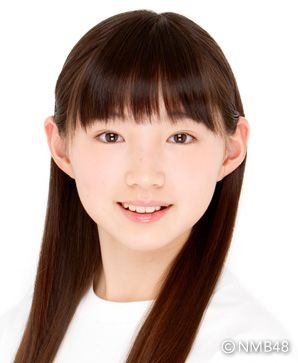 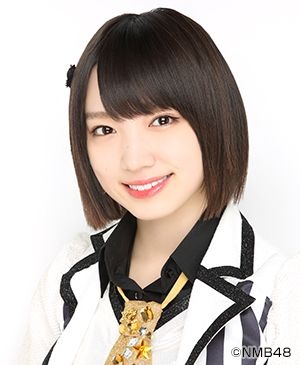 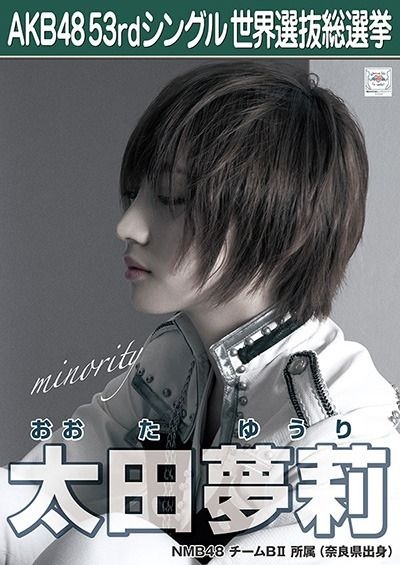 Ota Yuuri joined NMB48 when she was just 12 years old and now she already 19 years! Times fly fast. I started to know her on year 2016. Since then, I always follow up her latest news. She is always love by all members.

She is an otaku, so some members will always borrow her manga and dvd. She loves chocolate mint food, ex captain Yamamoto Sayaka would always buy her limited chocolate mint sweets from Tokyo. And due to this hobby, she also be good friends with Okada Nana from AKB48 & Hayasaka Tsumugi ex AKB48 Team 8.

I love her cuteness when someone praise her, she will shy and cover her face with hands. Her ears will turn red too. That's really cute! Moreover, she is also careful and attentive to others. So many members love to talk and discuss with her.

I hope that more people around the world can know her more so I write this blog. 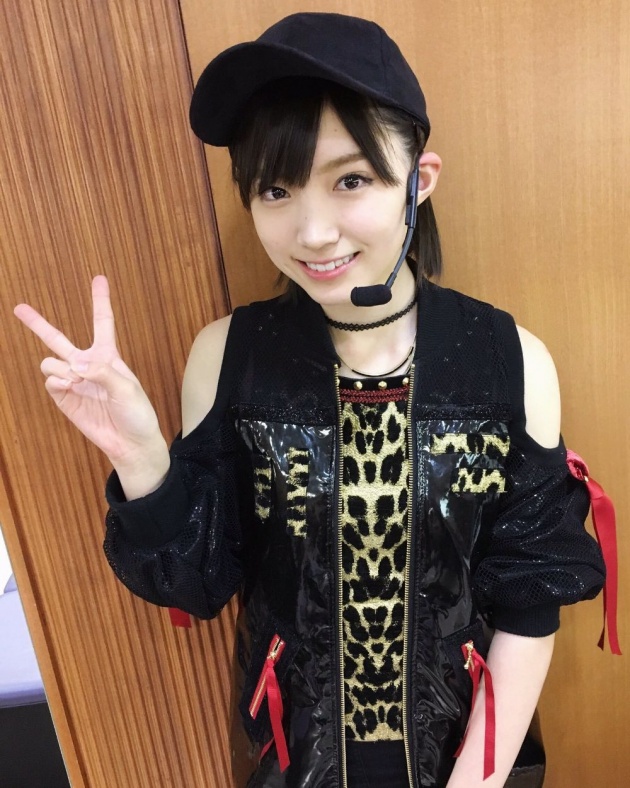 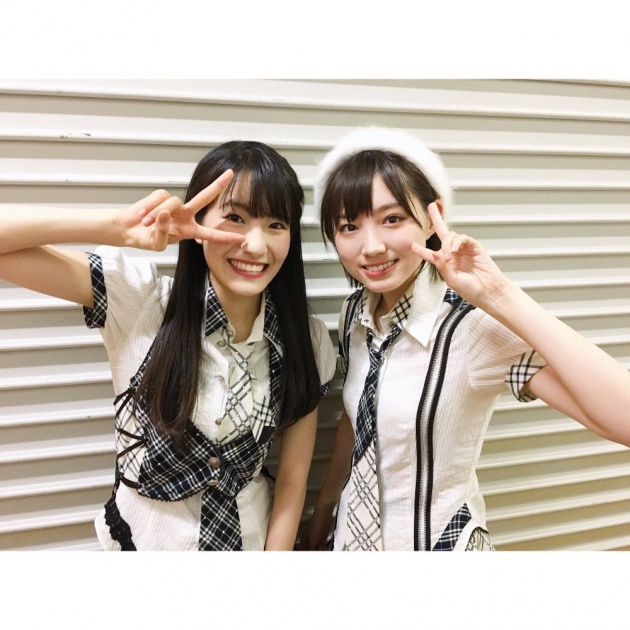 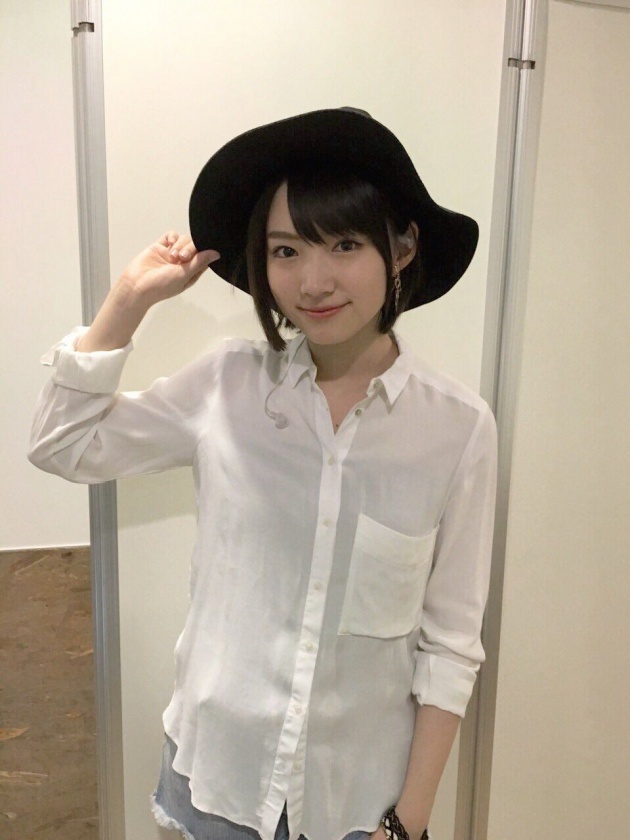 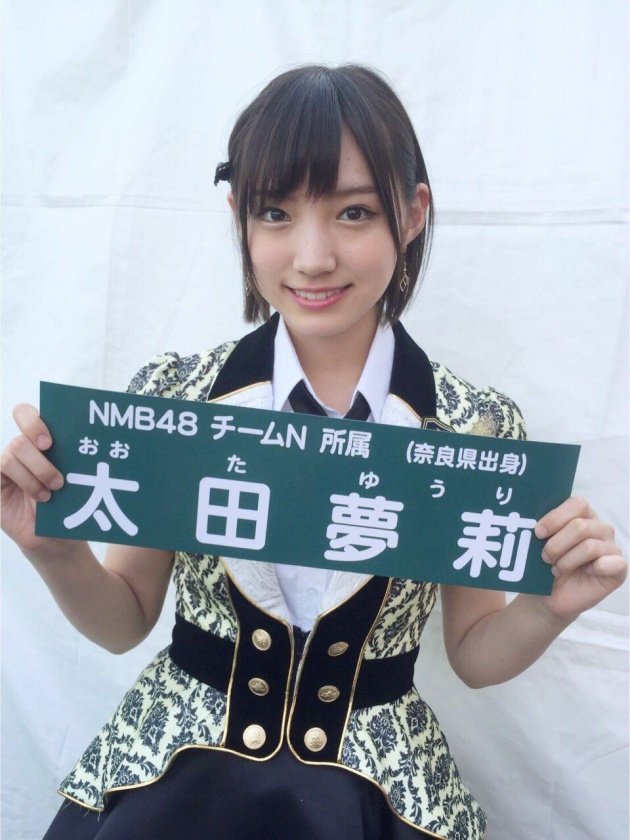 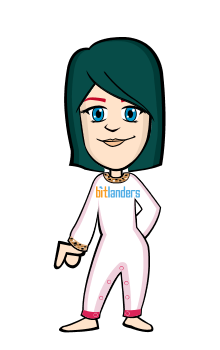 My favourite singer is Yamamoto Sayaka from Japan. She was just graduated from NMB48 Group. To promo…

What are the AMVs?

TanTan Ramen for Only $2

Ramen has been my all-time favourite because it is one of the healthy soul food I consider eating. T…

The Philippines: The Next Big Thing for Japanese Retirees

As Japan feels the economic crunch of a rapidly aging population, Southeast Asian nations are jostli…