The term"Overpopulation" is not easy to define because it is relative term and not an absolute. To judge the status of a community one must have to consider population growth rate, standard of living, life style, culture, technology, economy and many other variable. But there is no universal standard  of judgment.The author further advances his point by saying that neither that enquirer not the explainer know what is the meaning of the term "Overpopulation" in real sense of the World. 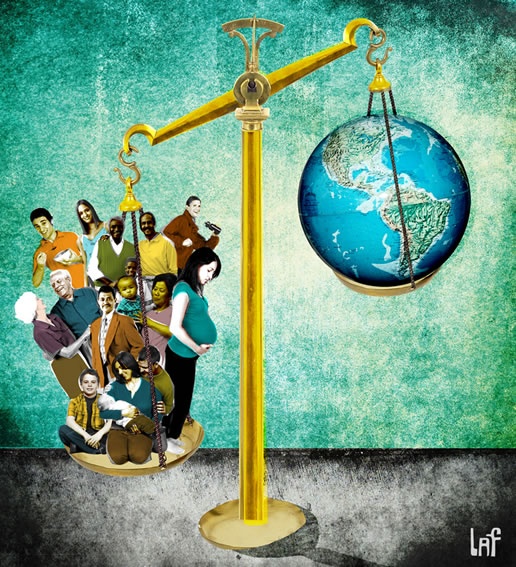 Being and underdeveloped country of third World. Pakistan has so many social and economic problems. A large number of people are deprived of basic necessaties of life. They are homeless. Healthy and nutricious food is not in the access of whole community. Happiness is the name of comfort of body and mind which needs ideal social and economics conditions and in Pakistan few people can have it but the whole population lacks it. Same is the condition of "Health". The lack of job opportunities result in unemployment which has become source of numberless social evils. All these conditions show that Pakistan is an "Overpopulated" country. 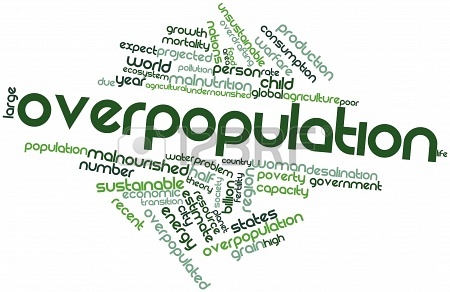 Being an agricultural and under developed country it is very difficult for Pakistan to progress when day by day its population is increasing at a rapid rate while the resources are not being multiplied. Therefore the needs are much more than the facilities. With such weak economy the large population of Pakistan is a drain for the country. 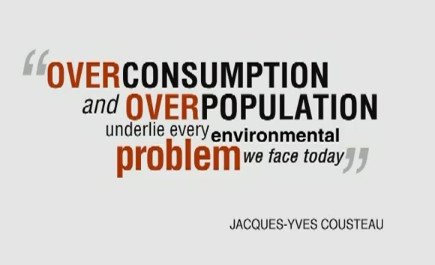 Similarly what about "Health" It is also very complex because it also has varying definitions in different areas. Do we mean by health the elimination of infant mortality and saving of one's life at any cost? The next component of this definition is "Earth" is a fit place for future "Generation"." What by the term fit ?" Does it mean that the future generations will have technologies  to make the environment pollution free? There are many other issues that this term involves. Many people confuse this term "Overpopulation" with density of an area. There is no "Universal" definition of the term "Overpopulation" because every community is quiet different from the other. 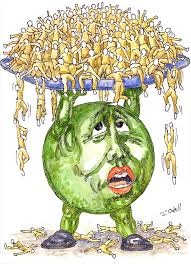 Thanks for your support.