Pakistan as an Islamic state

Pakistan came into existence in 1947 after a long struggle of the Muslims of India. The Muslims of India have been fighting against the English and the hindu for 100 years. Their goal was to have an Islamic state of their accord in which they could live according to Islam. They wished to have full growth of their culture in their country. 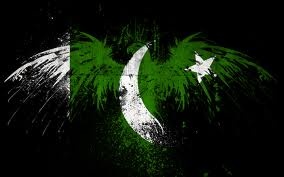 The basis of Pakistan is Islam. Islam is a complete code of life which can guide Muslims in private as well as public matters. The Holly Quran and Sunnah can guide the Muslims in all respects. 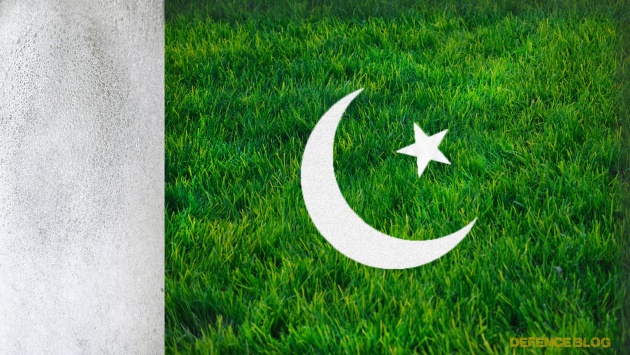 The people know that Islam promises them a bright  future in this world as well as in the life to come. The perform their religious and social duties regularly according to the religion of Islam. 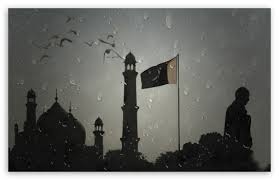 Islam wants social justice and equality. Justice means the quality before the law and equal rewards and punishments. All the people , rich and poor alike, have equal rights of making progress in any field they wish. For example, talented and able students should be admitted in educational institutions. 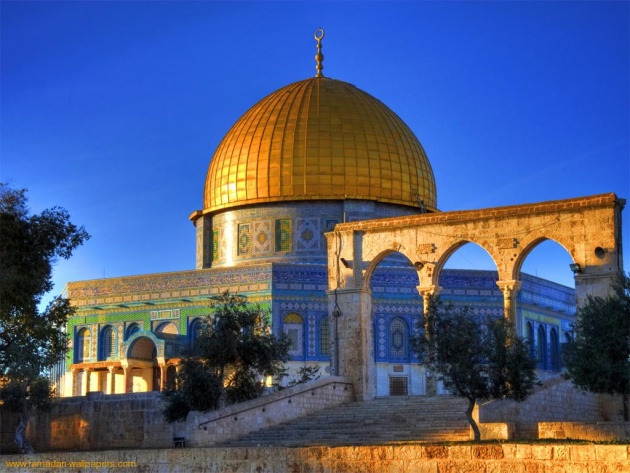 Our teaching from primary classes to universities level should be according to the ideology of Pakistan. Our pattern should be based upon an ideological studies.
We should not do any thing in society that is against Islam and its principles. We should first reject those laws which are against Islam. Secondly we should convert the minds of people in favour of their ideology. We can do it through the press, the radio and T.V. 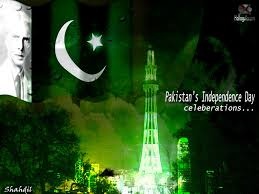 Our rulers and people should follow the examples of the Holy Prophet’s life. They should have the interest of the whole society dear to their hearts while performing their duties. 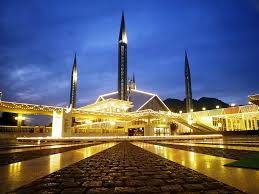 Even non-Muslims should have liberty to progress in all fields of national life. The right of each religion should be guaranteed by the Islamic conditions.
We can become really great if we act upon the ideology in true spirit. The ideological states like China and Russia are before us as progressive countries. They have managed to become world powers within a short period. We can also approach a greater success in a short period, InSha Allah. 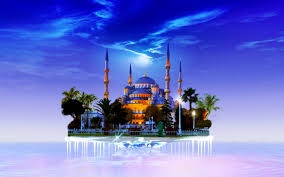 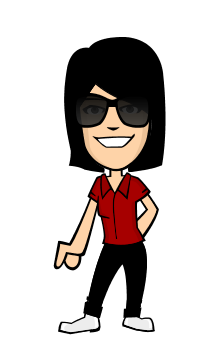