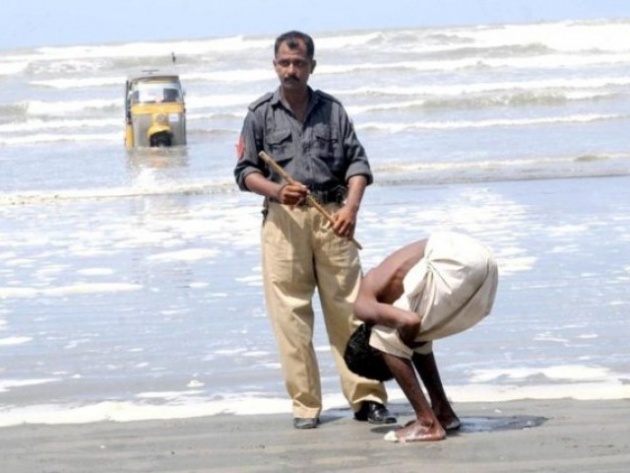 Peace is the backbone of any country towards the development, and police is the main peace keeping and crime control force inside a counrty, it is the duty of police to arrest the criminals, before or after committing crime and maintain peace. 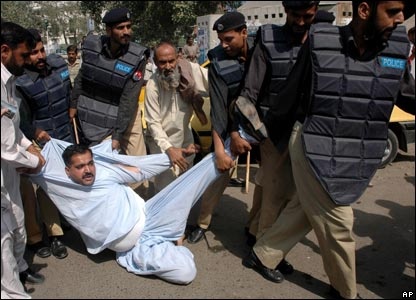 There are many reasons behind this worst ranking of police department. 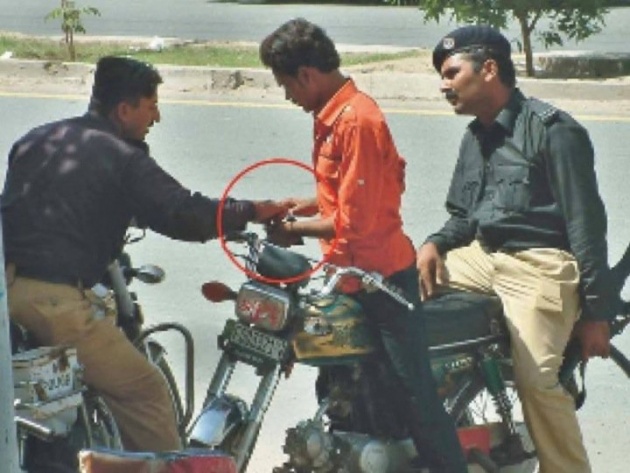 politicized police; biggest reason behind this worst ranking is politics, almost every political party and every successful politician wants to have their own supporters in this department, in fact members of the provincial assemblies and national assemblies have their quota of jobs in this department, so they elect their own supporters or relatives for the jobs,  because in the election and after they get elected, these supporters and relatives  helps them a lot, they harass the voters to vote for their candidate, if one does not agree, they(police) can put him behind bars. And when these politicians get elected, they use police to victimize (even assassinate) their rivals. 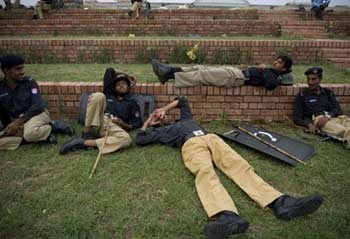 Bribery; bribery is another reason behind worst performance of the police department, if anyone wants a job in the police department, he has to buy that jab. These jabs can be bought from 200000 Pak rupees to 20,00,000 Pak rupees, the better(powerful) the job is, the higher the rate is. So when the job is bought, the endless process of return of investment and profit starts.

Incompetency; although incompetency is somewhat linked to political issue and bribery, but it is playing a great role in the situation. Competent persons or honest person does not chooses this department, or if by chance someone gets in this department, his whole life is spent in the police stations in the mountains or deserts. 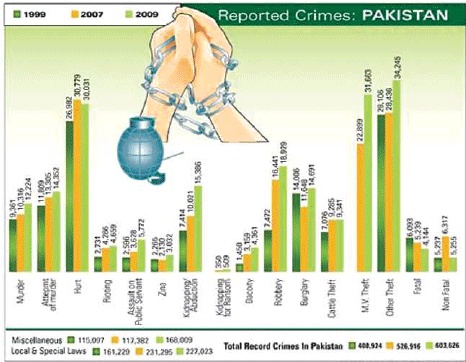 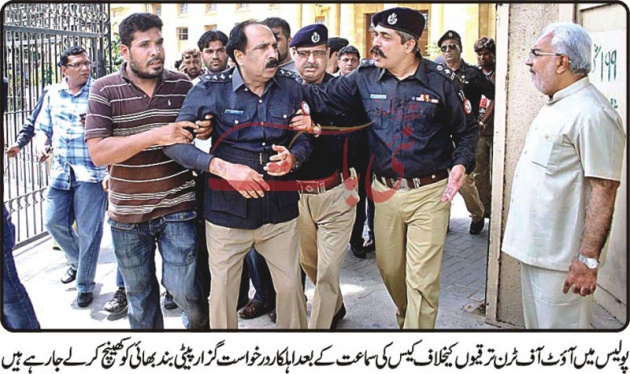 Once police searched a passenger bus, they found a man with large amount of money, they asked him where he was going, the passenger told them, the police left the bus, there was a wise man sitting near that passenger, he told passenger to leave the bus as soon as he can, the passenger did so, another man sat on his seat, suddenly the decoys stopped the bus, they went straight to that seat and searched the man sitting there, they found nothing, they beat the man and asked him to hand over the  money,  he had nothing,