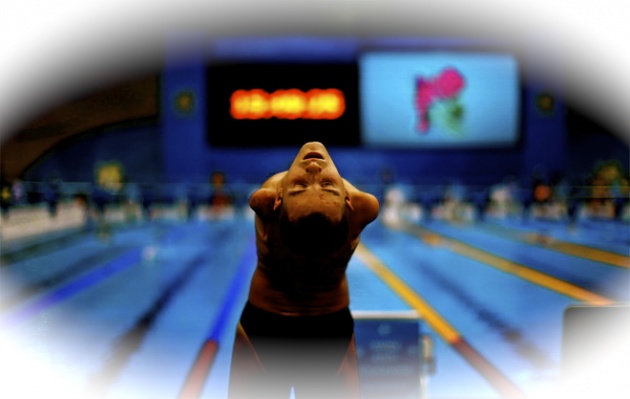 More about the human spirit, the vision and the courage to overcome rather than the highly unique and finely tuned training intended to win is the way I would describe the Paralympics. While I may not share the same physical/mental impairments to qualify for the Paralympics, neither do most of us have the talent to be even considered potential contenders for the regular Olympics. While I can appreciate the talent and respect the competition, relating to/with the “Dream Team” of US basketball professionals or associating with Ann Romney’s horse Rafalca who competed in the regular Olympic Games, these were not bonding moments.  However, I can readily identify and hope to capture the indomitable spirit of the impaired athletes. After all, by birth or illness or accident each one of us could be in their position and athletics become a part of our effort to recapture purpose - confidence – dignity. Also Read our Blog for Film: “From Sarajevo to London Olympics” 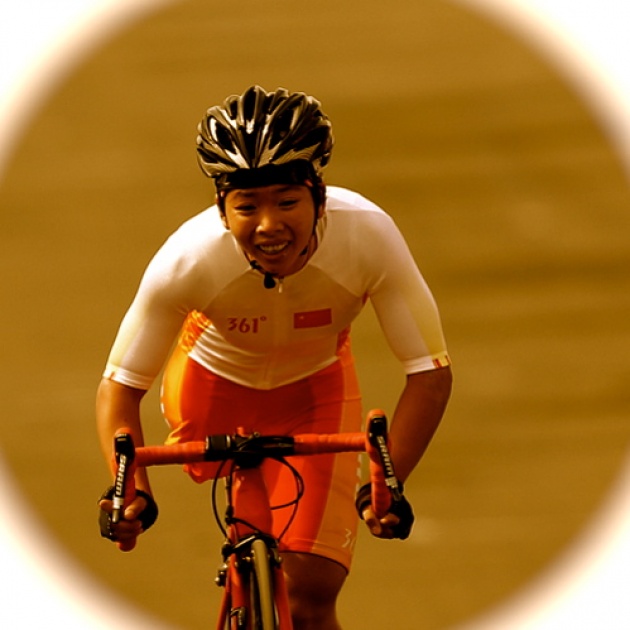 Unlike the regular Olympics though there was at best minimal broadcast coverage of the Paralympics – the athletes were just or more as graceful, endeavoring and beautiful. Courage and effort were more evident. To its credit, the BBC provided more coverage than ever before. The US had no live broadcast coverage, that is among almost a hundred different sports channels. The Paralympics opening ceremonies spoke of the capacity of the human spirit to prevail and the mind to create a new way to overcome physical challenges. The regular Olympics was more about the march of nations and medal competition between states. In the end, unfortunately most of us still may cluster as humans on basis of race, creed and/or flag while we have yet to see beyond the flags – that which all people share, the spirit, that makes all human beings special. Also See our Report: “Afghanistan Paralympics Reflects Past – Defines Future” 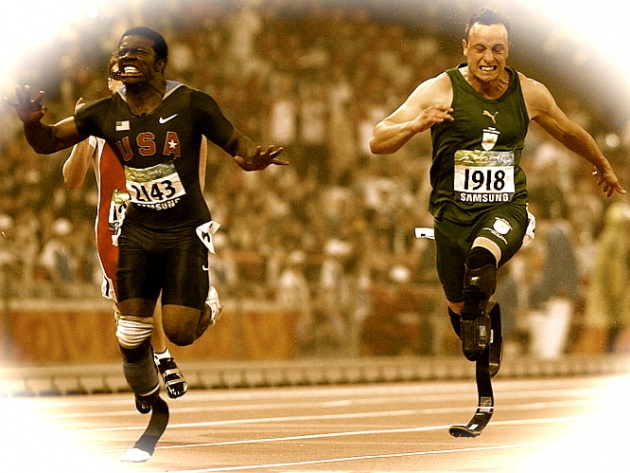