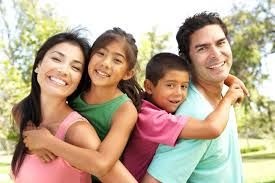 The rights of parents include their orders that their children must be obey and its our duty to give respect to them,and always  show positive behaviour  towards them .Don’t show rude behavior towards them.

It is the right of the children that parents thought them as a gift of Allah and give them better facities to themTreat with our relatives in well mannered.Affection should be given to orphans. 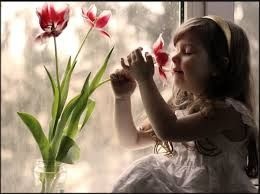 Patents should be given the bacis necessities of life to spend their life in a very good and in comfortable manners.They give their children the idea about life. 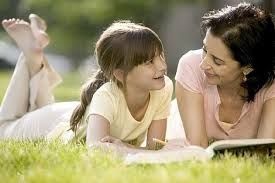 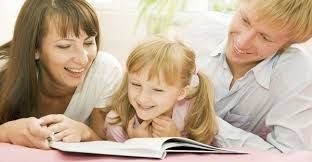 So,parents  are  sincere  ,guardian and well wisher to their childs and they tried their best to give a very good and brillient  life to their childs.

”No one can understands us except our parents”

Always obedient to your parents. 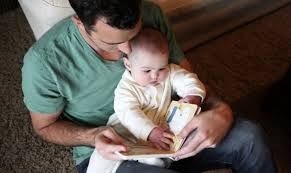 Here is a list of Top 6 best family-friendly hotels in Singapore. 1) PARKROYAL on Kitchener Road PA…

The Girl In The School as A TEACHER

Dan Carter looking quite comfortable at his Racing Metro presser

Toyota I-Road Technology Technology is making human life easy safe and comfortable. And in every f…