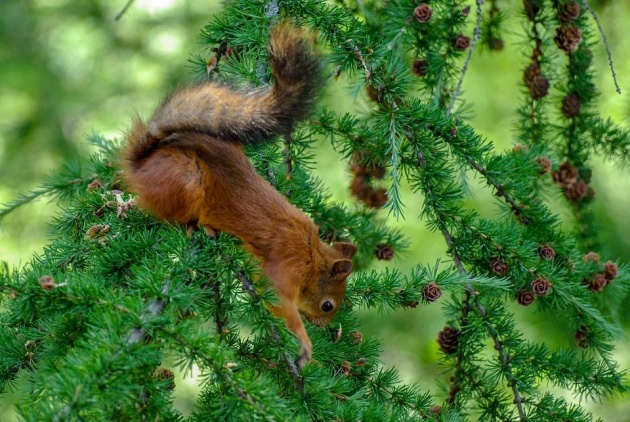 Plants and animals need one another to survive. Plants provide food and oxygen for animals. In return, animals provide carbon dioxide, the gas badly needed by plants to produce foods through the process of photosynthesis. What would happen if plants and animals would not closely related and dependent against one another? Do you think this partnership in nature between plants and animals is always been beneficial to both groups?

Plants and animals may develop unique PARTNERSHIP with each other due to their habitual and sometimes life associations with one another. In fact, some of their relationships are very important in their survival within the ecosystem.

It is a special and close association of individuals of different populations of organisms. There are at least three different kinds of symbiotic relationships between organisms- MUTUALISM, COMMENSALISM, and PARASITISM. 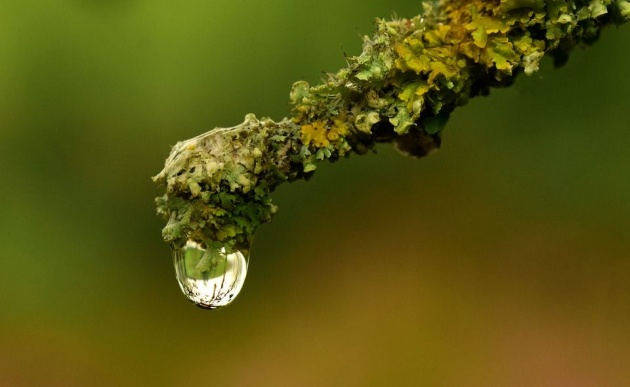 MUTUALISM is found among animals as well as plants extends to many plant-animal interrelationships. Have you seen a crust of grey-green substance attached to tree trunks and rocks? These are lichens (image above). A lichen is algae (or tiny green plants organisms) and a fungus (tiny non-green plant) living together. There is a partnership of nature as observing two plants. The fungal threads provide the home and the raw materials like water and minerals for the algae partners. The food made by the algae partner is shared with the fungus. Both (mutual) members are benefited in the relationship. 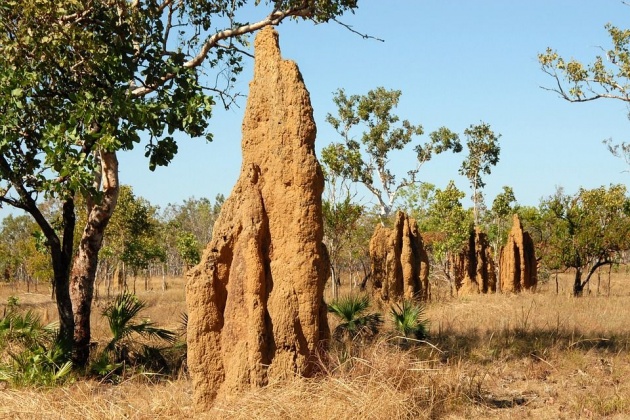 Nearly everyone knows the harmful activities of wood-destroying or devouring insects called tERMITES (image above). However, through mutualism, these insects together with the protozoans are able to utilize the cellulose in wood. CELLULOSE is a substance which cannot be digested by man and other animals, like termites. A certain type of protozoa lives inside the digestive tract of a termite. This protozoan processes the material that can digest cellulose. The protozoa digest the wood, which is beneficial to the termites as well as to themselves., while the termites provide the protozoa with a place to live. 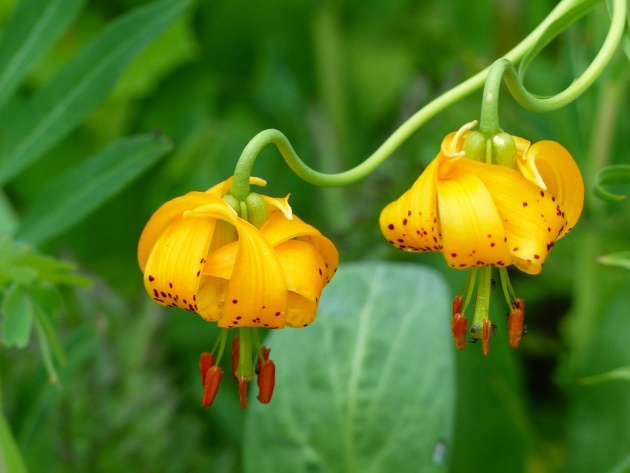 COMMENSALISM is a biological association in which one organism benefits from the relationship while the other is not affected. An example is orchids (image above). They are commensalisms upon the tree branches that support them. Their presence has no effect on the tree. The orchids manufacture their own food by photosynthesis. The roots, which dangle in the moist air, are provided with several layers of empty cells capable of absorbing rain or dew.

An instance of commensalism is especially numerous among marine animals. REMORA, a sucker fish, is provided with a sucking disc on the head which attaches to the underside of the body of a shark, sea turtle, or other large marine animals. The remora feed on the scraps of food which the shark leaves. In the process, it is also protected from the enemies and uses less energy in moving from one place to another. 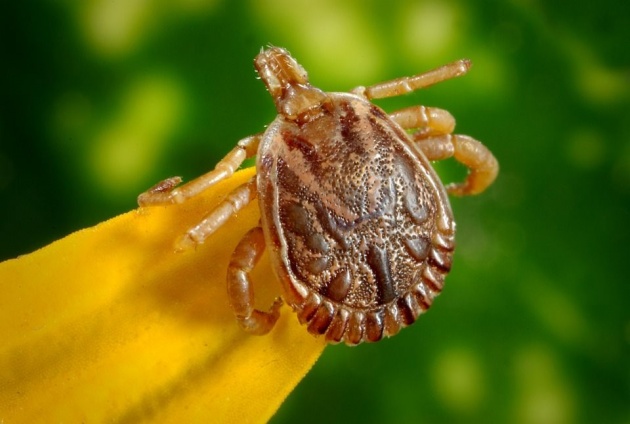 In PARASITISM, a parasite is an animal or plant which obtains its nourishment from another living organisms called host. The parasite cannot survive without their hosts, which may be injured but not necessarily killed.

An eCTOPARASITE is those found outside the body of the host. The ticks and fleas found in dogs and the head lice found in humans are these kind of worms. They suck the animal's blood for food. Have you ever been a host to mosquitoes, leeches, and bedbugs?

Some parasites lived inside the body of their hosts. Man acts as a host to the number of intestinal worms such as tapeworms, hookworms, and roundworms. They enter man's body through insufficiently cooked meat containing the worm or through skin openings in the feet and the unsafe water that man drinks. If you have these parasites, they live on your digested food, thus depriving you your own food.

(bold) In addition to symbiotic RELATIONS AMONG ORGANISMS living in close association, there are still other ways by which two organisms can interact. Some of these are nEUTRALISM, COMPETITION, AND PREDATION.

When two organisms live together in the same area without measurably affecting each other, they are said to live under conditions of neutralism or coexistence. 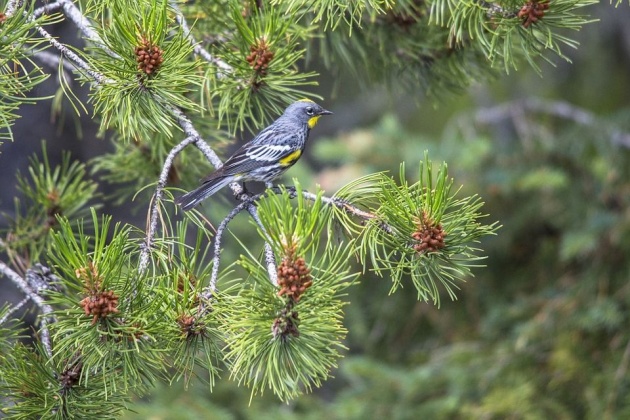 One example is the picture in the image. Let's assume that there are two birds in the image in one tree. The two kinds of North American songbirds called WARBLERS or feed on insects found in a spruce tree. However, one kind of these songbird preys on insects in and below the spruce tree, while the other kinds of songbirds prefer these insects on the exterior leaves of the top of the tree. These two kinds of songbirds can exist together because they use different resources of the same tree, yet there is an interaction between them and the tree. 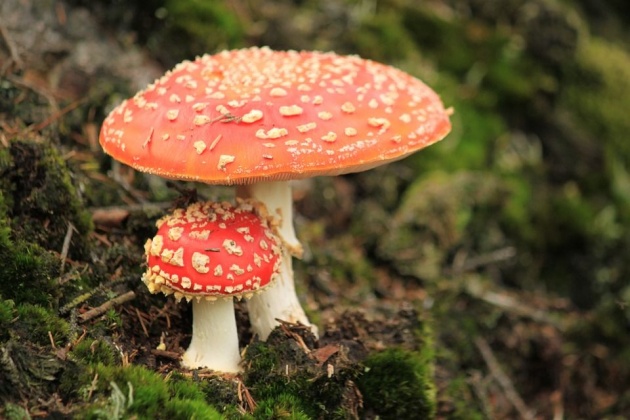 Whenever two organisms fight or compete for a common goal or some identical aspects of the environment to satisfy their needs, this partnership is one of the competitions. This occurs among organisms of the same kind among different organisms. 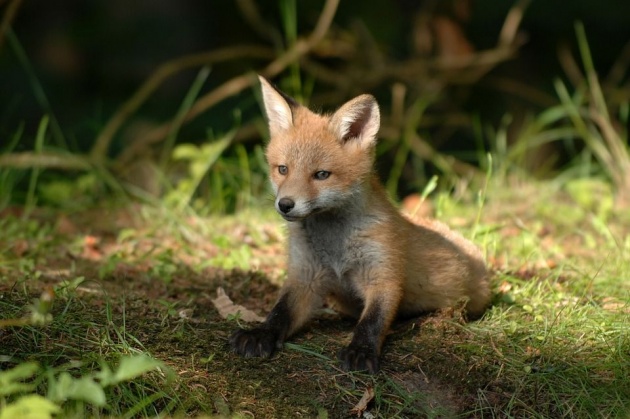 Carnivores are predators that eat animals while herbivores are those that eat plants. Some examples are hawks that feed on rats, snakes, chicks, and fishes that feed on algae and small plants. What have you observed? Is there a partnership between the prey and predator? 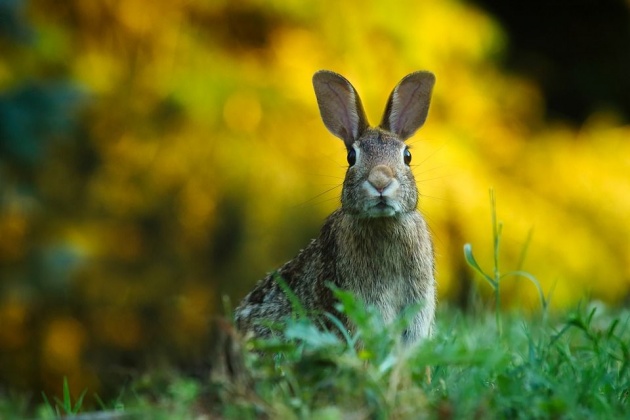 Study nature, love nature, stay close to nature. It will never fail you.

You have distinguished so far the beneficial as well as harmful relationships existing between organisms in nature. Ecologists have given support to these observed interactions among organisms through their population studies.

In some cases of competition, as when two non-interbreeding populations occupy the same ecological niche and habitat if population A multiplies faster than B, then more of population A will occupy the area and probably population B will eventually disappear. 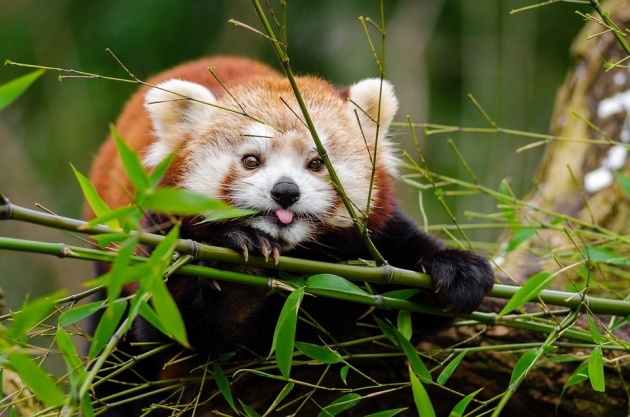 As much as possible, plants and animals appear to avoid direct competition with each other. However, when there is overcrowding in the community, competition for food occurs and brings danger to the organisms.

Some other changes in plants and animals in the community may take place gradually over as much as a longer period. Imagine an area that had been burned by lightning. IF IT IS LEFT UNTOUCHED, WHAT WILL HAPPEN TO THE AREA AFTER SEVERAL YEARS?

The gradual changes that occur in a community until becomes a different community are called ecological succession. Eventually, a permanent community will reclaim in the region. This process, from the beginning to climax, may take as long as one hundred years.

Conditions in any given area are never permanent or static. Each group of plants that occupies the area alters or changes the environment. One group make it unfavorable for other groups of the same kind, but favorable for those that moved in. Since the animal population depends on plant population, the kinds of numbers of animals change as plant succession occurs.

The unique partnership of animals and Nature in Asia can be seen in the video.