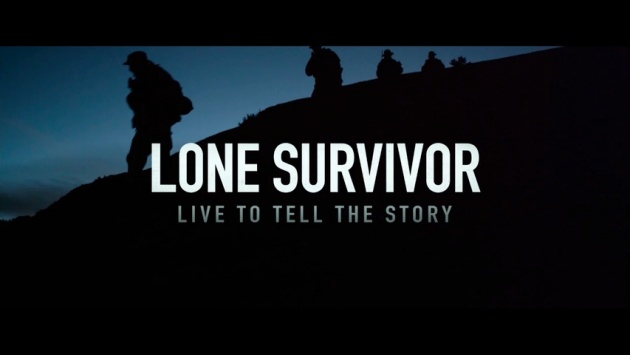 Pashtuns have their specific culture and there is a strong influence of Islam on Pashtun culture. But before Islam they have their own codes of life. The influence of Islam is too much on Pashtun culture why? It is because; the Code of the life of Pashtuns has too much similarity with Islam. And that was the reason they had no problem with ISLAM and they accepted Islam as a whole Nation but not as an individual. And one of the Great Poet of Pashtu languages known as Hamza Baba said

He say that my Nature of Pashtunwali is too much Islamic and if there would no Islam I would be a Muslim. 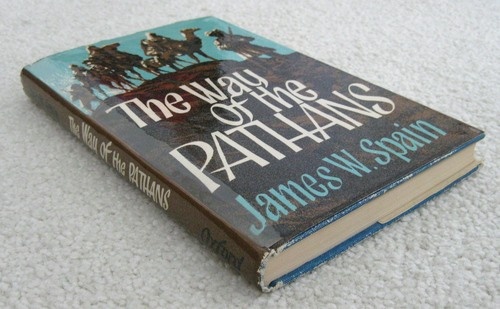 And those Pashtuns who don’t follow Pashtunwali are not considered to be a Pashtun. Ghani khan who was a Philosopher, Poet, and an Artist he say about Pashtuns that

“Pashtun is not merely a Race, But in fact a State of Mind. There is a Pashtun lying inside every man, who at times wakes up and overpowers him.” 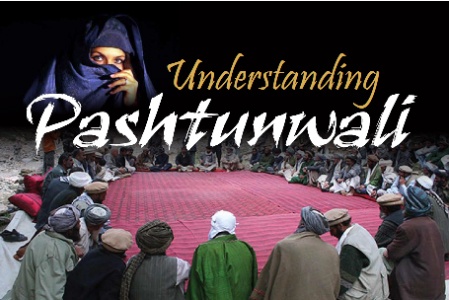 Codes of Pashtunwali are 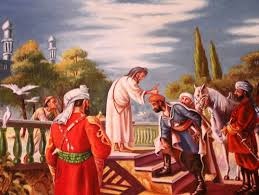 In this civilized world you will found thousand of cases that if someone kills their enemy they dishonor dead bodies and make fun of dead bodies. As few foreign Army forces did in Afghanistan. But it’s the advice of Pashtun elders that if you kill you enemy don’t dishonor the dead bodies. 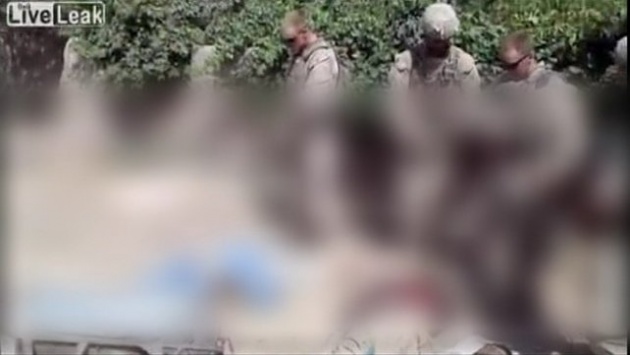 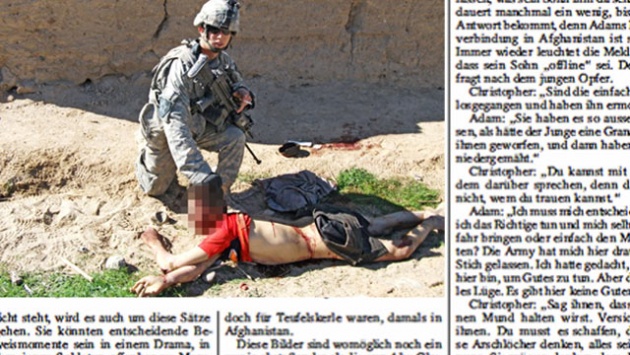 Justice and Revenge – For giving justice they have Jirga System. And Even Government respects this jirga system. And as for as revenge is concern, this factor is in their blood. If someone kills a person they will definitely take revenge. If they didn’t then other tribes taunt them and it seems like a kind of insult. And revenge is not only internal but if other Nations invade them and kill Pashtun people they always took revenge and history had already showed that. From Alexander to Russians they always defend themselves and always tried to take revenge.

Hospitality – Pashtuns are too much hospitable people. They give hospitality to every person doesn’t matter from which nation, religion, country he belong. They have great respect for their guests and they depart them with gifts and happy memories. 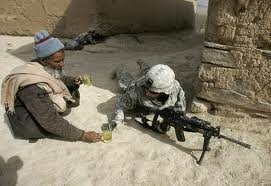 Simplicity – Simplicity is in their nature. One of an Afghan intellectual says that Pashtun is the most complex simplicity. Ghani khan say about pashtuns that

“Pashtuns love to defend themselves but don’t to be a soldiers, Love music but contempt musicians. Kind , simple, peace loving , gentle but hate to show it and he adding that they love their new rifle and old wife .Hot blooded ,hot headed , Poor and Proud with strange principles and may be Might be a Loving friend or deadly enemy.”

And in short they are brave and don’t bow before oppressors. Loyal to their country, people and their ideology. Pashtuns don’t   break their promise if anyone breaks their promise it’s an insult for that person. They had no compromise on Women Dignity. They will scarify their life and will face and bear every type of hardship and problems but will defend the honor of their women. 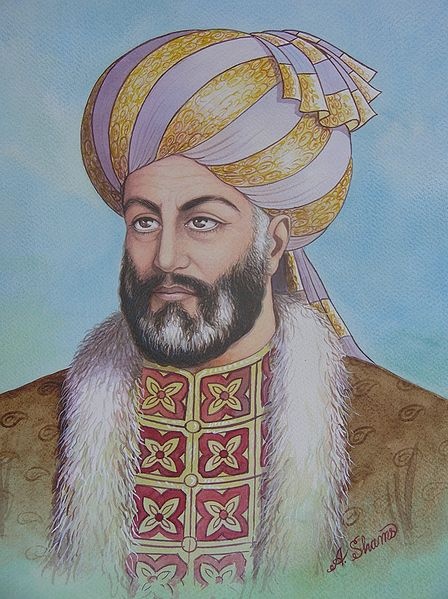 They love their freedom and respect the freedom of other nations. Ahmad Shah Abdali the Father of Afghanistan advice to their nation that

“Don’t be a Slave and don’t make other people slave.”