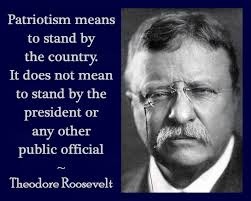 Patriotism means a person who has genuine, authentic and pure love with their country. The place and in which any one is born and got up and live, is automatically beloved to him than from any other places. This be devoted to his birth place is called patriotism. Although, a person don’t think about of losing his life and do sacrifice his entire serve to his country. Even, a person feels happy to keep himself at logger heads with other countries for the sake to keep save his country. The actual love urges men to do every thing in his power for the welfare of his country.Inclusively, an accurate nationalist will go to the battle with blissful and joyful face to give up his life. He will help the needy and troubled people of his country out of sympathy that arise from patriotism. He will dedicate and assign himself to the work of progress and enlargement of his own people. 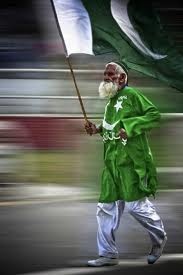 A patriot person carries the all weight of the world upon problem in his own shoulder. He never do panic and mourning about of his sacrifice during war and any other kind of fight. They only struggle to attempt a reliable and independent to his country and go for happiness, pleasure and glee of the country.  As we can say, many solider has lost their live for the sake of their nation. It shows the loyalty of their love, their zeal, warmth standing to attempt their country in an independent way while keeping their self as guard for to protect. 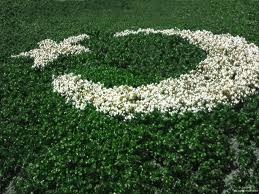 Patriotism is a virtue. The person, who is patriot, is a good citizen and sincerity with his work. The countries that have patriot people always become distinguish and developed from other countries. This is the key point to developed once country so give love to the country and she gives you blessing.

i am malika shah. i am the student of BS Eco & Finance. my passion is writing and to be superior in my life. serving for human being is my warmth desire.

A English Translated Version of an Urdu Poetry for my friends who don't understand URDU.