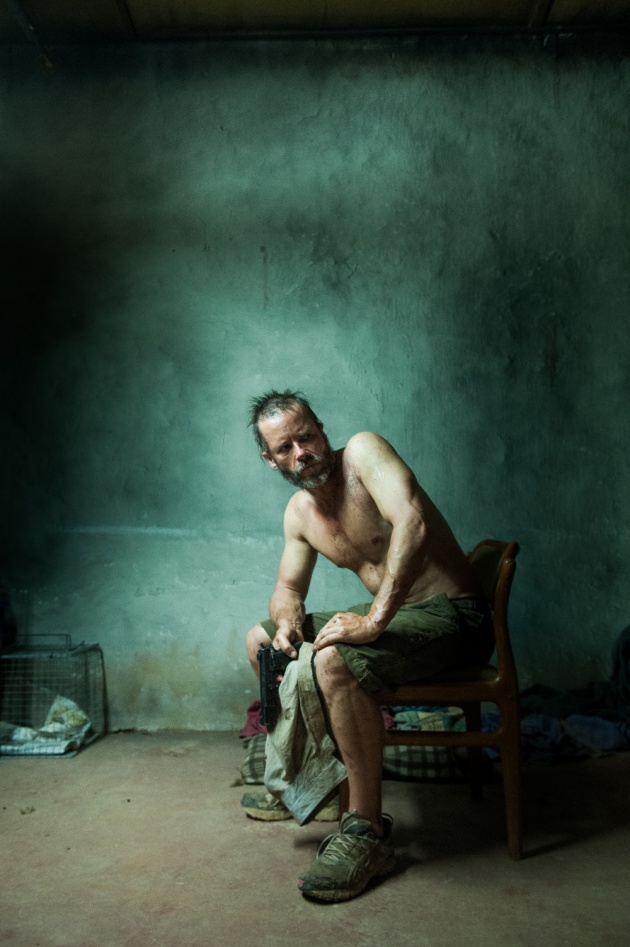 The last ten movies here were certainly a mixture but as usual, a theme was there to be had amidst the varying genres these films fall into. And as per usual, it is a theme woven throughout most films. It is the theme of the character's or characters' survival. I chose to look at the motive of survival as a motif that is brought to the forefront by either some environmental circumstances or ways of life, although I have to concede they are and can be parts of the same.

The films that deal in the current ways of life as a circumstance necessitating the search for a way to survive in the future are either dealt with personal or broadly, and is either because of the way life has been lived in a more personal sense or a societal sense. Philip Seymour Hoffman in "God's Pocket," the main characters in "Sushi Girl" (including Luke Skywalker, um I mean Mark Hamill, as a gay, gum chewing scumbag criminal), and Christian Bale in "American Hustle" are all searching for a means of survival, ultimately, as a result of the way they have lived their lives perpetrating an array of criminal misdeeds. I see "Identity Thief" as a story of two characters, one of whom falls in to the category of those just mentioned and the other who is the criminal's victim struggling to keep his good and wholesome life afloat. "Mr. Peabody & Sherman" (which didn't translate to great onto film and if you're going to skip a kids' movie, make it this one) features a dog and his adopted human son fighting against all logic and reason to continue in such capacity. And Peter Jackson's last "The Hobbit" movie is, like all the others, a good vs evil story. Evil wants to take over the world, leaving no survivors and all those in their way must find a way to eradicate such threat, or at least minimize it! 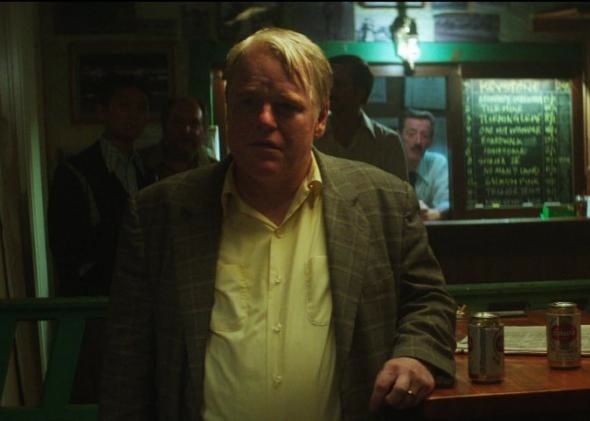 The second part of my abbreviated treatise on the cinematic motif of survival deals with the environment and how it brings about the need for action pronto, or else. I first saw Don Bluth's classic "The Land Before Time" as a 12-year old in a small Bronxville (NY) movie theater. 'Littlefoot' is the main character and the last of his kind attempting to cope with the loss of his mother and anything familiar, impending environmental disaster and other creatures who want him for dinner. The dinosaurs shire had it rough! "Mars Attacks!" is a Tim Burton directed sci-fi/comedy in the style of a 1950's film yet very tongue in cheek with a loooong list of recognizable names in it. Martians have come to colonize and make our environment their own, threatening the existence of everyone on planet earth! "Pompeii" (frankly, another film you can skip) is a film that fits both ways of life crumbling in the broader Roman Empire and figuring out a means to cope with the probably impossible to survive the impending environmental doom in the form of a volcano. "The Rover" (my favorite of the bunch) depicts the usual post-apocalyptic vision (that is not explained as anything other than 'after the fall') where everything is a wasteland and societal norms and niceties have been thrown to the dogs. Guy Pearce is a man who has endured the loss of his wife and child somewhere along the way and another loss I won't say as it is only revealed at the last few minutes of the film. He's carved out a way to cope and some criminals fuck with it and he fights to regain that small slice of normality, no matter what or who gets in his way. 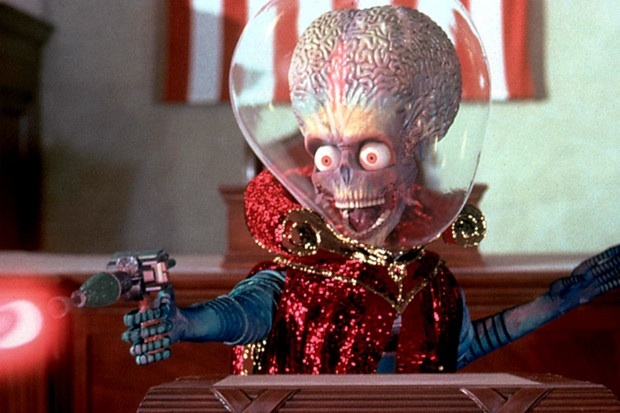 We're all just trying to survive, right? So it's no surprise that survival is a main component of any storyline. It's just fun for me to pick one of many things that might tie one, a few or all of these films together on a ten film by ten film basis. I hope you enjoy my cinematic rambling tangents as much as I enjoy creating them. To see more, check out my old blogs @ http://www.bitlanders.com/Baxter_Martin/blog_post

Pictured: Mary Stuart (Saoirse Ronan) in blue rides off to deal with some troublemakers in 'Mary, Qu…