It takes a lot to really freak me out in a film and I barely flinch at gruesome horrors.

And no I’m not trying to be butch, I’m just not bothered.

Give me a film about your average bloke whose gone a little weird and I’m literally too scared to pee.

There’s a line from a film (see if you can guess what it is) that sums this up pretty well. 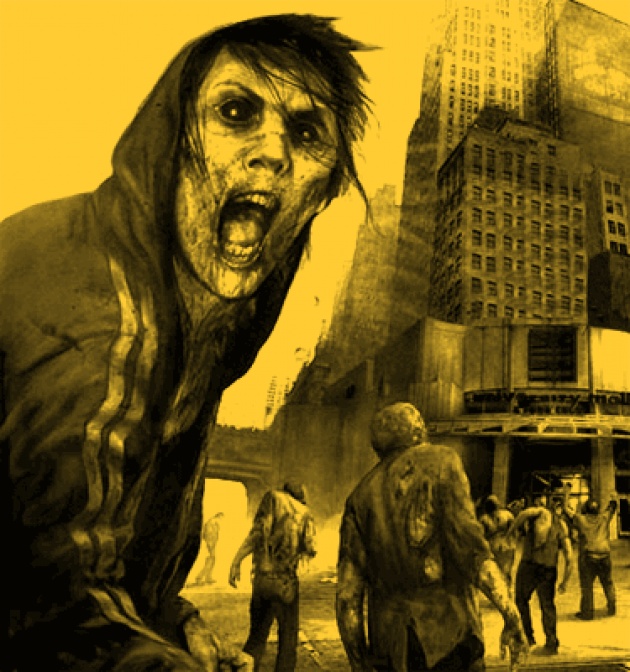 And nothing scares me more than a sense of reality….

Ok, so infected ‘zombies’ running around an abandoned London…how on Earth can you believe that Amy you hypocrite?

BUT I CAN! People might not be dribbling blood from the mouth and growling like a rabid dog but…

I had a good chat with a woman from work the other day and she told me her biggest fear was a “zombie” attack.

Because she thinks about her daughter and how she could possibly protect her from them.

A natural maternal instinct ignited by an exaggerated play on reality…

*I scratch my lady beard…hmmm interesting*

What I can’t figure out is why when I lie in bed I might think more about a zombie attack than say…a vampire attack? A werewolf attack? A witch attack??

My only conclusion is that zombies are definitely real…they’re just not dead ;)

Question is, what’s made them more real?