Nowadays I m thinking that personal liberty become very necessary for the human dignity and happiness, because the time is changed, our needs are changed and our behavior is changed. In first I want to declare modern definition of personal liberty;

“The liberty of an individual to do his or her will freely except for those restraints imposed by law to safeguard the physical, moral, political, and economic welfare of others” 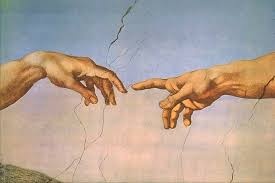 The word "dignity" comes from Latin language dignitas by way of French dignity. In normal  usage it  and its ordained meaning it shows the meaning of  respect and status, and it is often used to suggest that somebody is not receiving a proper degree of respect which he deserves by  someone  or someone are failing to treat themselves with proper self-respect.

“Dignity does not consist in possessing honors, but in the consciousness that we deserve them.”
― 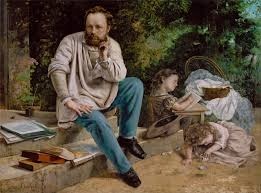 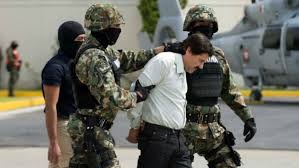 my name is shaheen.i am student . I am also interested in sports.I feel very good being a part of filmannex.