You shouldn't treat things in your life as if they will live forever. Nothing lives forever. It has to recycle and renew. It grows. It lives. It thrives. It takes in only what is necessary for survival, and gives back as a direct result. Even a lion, the mighty king of the jungle only kills when threatened or in need of food. 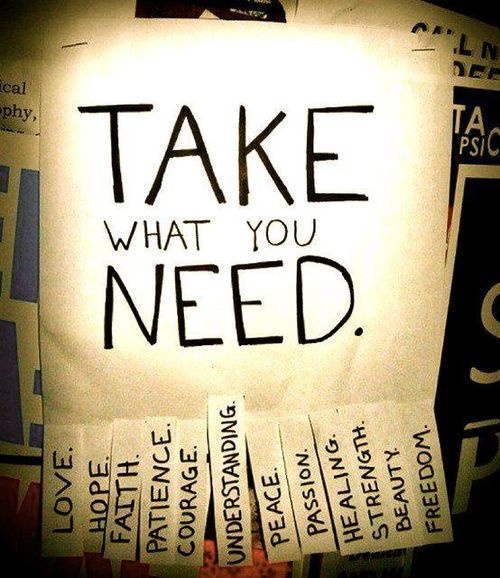 All living organisms depend on each other for survival. It isn’t the individual being, but the combination of individual being(s) working together that creates an impact on the entire world. It is impossible and unrealistic to think that one person’s actions can counter the actions of billions worldwide and truly make a difference. It takes action by several – leaders teaching other leaders.

Unfortunately, we are the only living organisms that completely plan our lives - and have things such as "time" and "money" that undoubtedly influence our decisions. Have these two creations completely poisoned and blinded our world today? Recently, I’ve been really paying attention to the impact these two words have on society and the world alike. The saying “The truth hurts”- truly hurts! 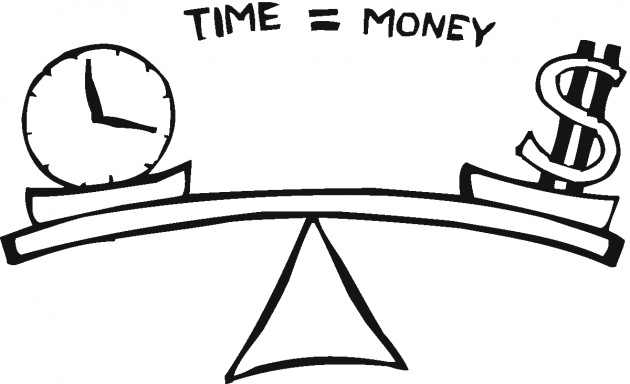 The world would flourish if humans were to go extinct - yet the world would suffer if any other living organism were to go extinct. Out of simple observation - isn't this evidence that we are obviously doing something wrong? Animals and organisms lived and flourished on this earth for millions of years without ever needing "time" or "money", yet we feel as if we couldn’t function properly without it!

The problem isn't "time" and "money". The problem is how people view the two - especially as a combination. Think about the power behind those two words. Think about how many decisions you make everyday that are directly influenced by “time” and “money”. With endless time and an unlimited amount of money, what would life be like? Many people would say something along the lines of “boring”. I personally think it would be beautiful. 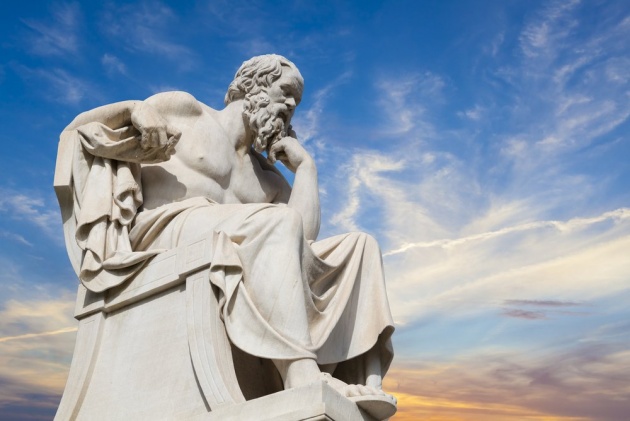 I also think that a world less focused on “time” and “money” is inevitable. One day the idea of having a "job" will be history, and the world will barter goods and services once again because of the lack of "money" available. Localized farming and small businesses will stimulate, balance and help control the economy.

Eventually, many humans will begin merging with technology. At first it will be an option - but certain technologies will become mandatory or at least highly recommended, similar to many vaccines today. There will literally be an extinction of “human beings” – yet we will still exist. 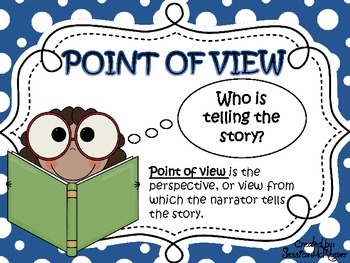 When humans finally merge with technology, they will become “posthuman”. No longer will there be a need for reproduction. Of course, it will still be an option and allowed – as well as other things such as manual driving. Technology grows exponentially, and it is impossible to predict what the next technology will be capable of preforming.

for more blogs and videos!