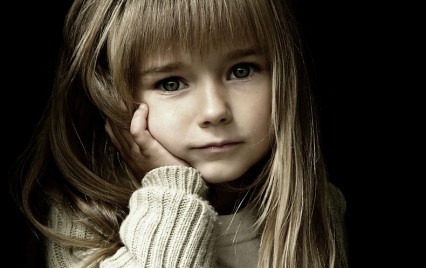 Early the child assumed as an inconsiderable thing which was relevant to others that has no necessity except of eating and sleeping. 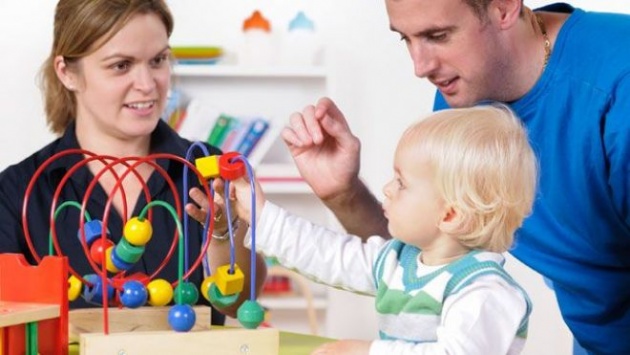 But while, in respect to time’s demand understood how to shake his hands and feet, gradually convinced himself to push his body toward the things which is located in front of him, then tried to catch the aimed things after long and hard difficulties and troubles, which this action actually makes his confidence and also believe to his self that he can do more and can gain many things, this point is the most initial level of personal developing in a childhood. 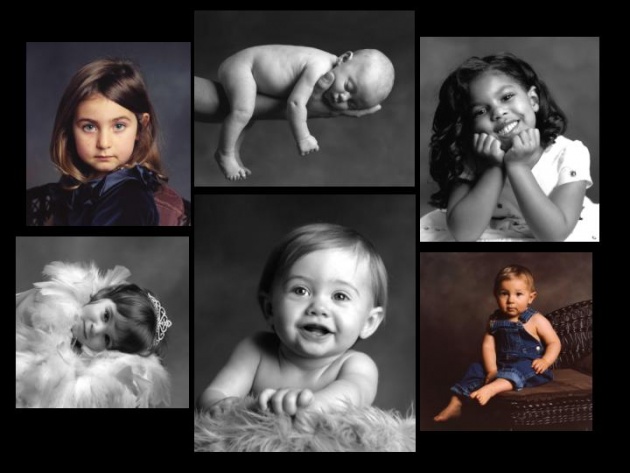 In time, while the child getting bigger, his personality also getting change and promote, that meanwhile the important point is his intellectual and mental growth which has no connectivity to his physical growth, due to being wise or defected of child appearing during the time, also according to the proofs of psychological scientist must said: that after the 2nd years child tries to imitate from elder persons around himself and provokes his curiosity, or in other word, if the child be girl, then copies her elder sister or her mother’s action as logo, or if be boy, then steps to his elder brother or father’s foot place, which this is the second level of personal developing of child. 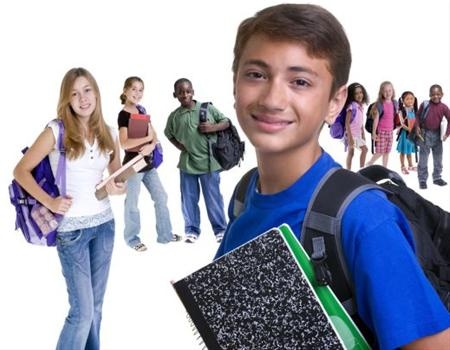 Other levels of gaining personality taken among small societies, like kindergartens and studying classes of 1-3 along with his same ages students of school or other place. 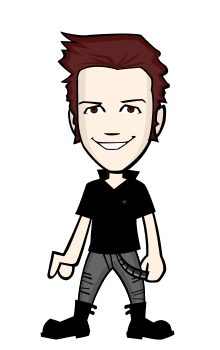 I AM OMAR ZOBAIR FROM HERAT, I'M THE 4TH YEAR STUDENT OF COMPUTER SCIENCE (BCS), AND BESIDE OF BEEING VICE-PRESIDENT OF A CONSTRUCTION COMPANY, I AM A BLOGER AT FILMANNEX