A scientific study was conducted in the past few years about the "quality of semen" and just this last Tuesday (3/31/2015), the scientist had published some of their preliminary results. They had found out that "high-levels" of pesticides used in fruits and vegetables can lower the quality of semen. 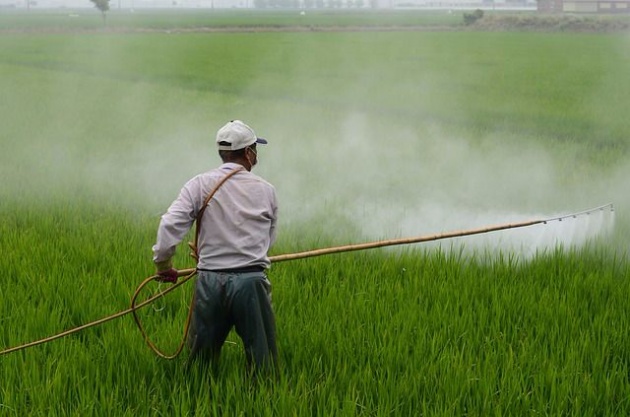 The experiment was held back in between 2007 and 2012 at a Fertility Center operated by a team of US scientists. On their experiment, they had analyzed 155 men as volunteers who willingly participated on the research. They were aged between 18 to 55, didn't had a vasectomy and above all, they were a part of "Couple Planning" (which means that they are willing to donate their own eggs and sperm for fertility treatment).

Out from the 155 men as test subjects, the scientists had collected and analyzed a total of 338 semen samples from them. But, their semen won't still be enough to collect data so they were asked to fill out some questionnaire involving about their diet. The diet was actually more about their regular consumption of fruits and vegetables.

The test subject's diet results were then categorized into three different levels which are the following:

To be more specific on their result, the scientists had claimed that those men who regularly consumes fruits and vegetables that are contaminated with high pesticide residues had an average record of 86 million sperm per ejaculation. While for those who consumes fruits and vegetables from the low to moderate category had an average sperm count of 171 million per ejaculate. 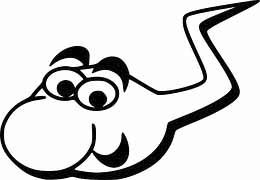 Thus, the researchers highly recommends men to eat fruits and vegetables on their daily diet. However, they had to choose those that are organically grown or those that belong from the low level category (foods that are low in pesticide residues). 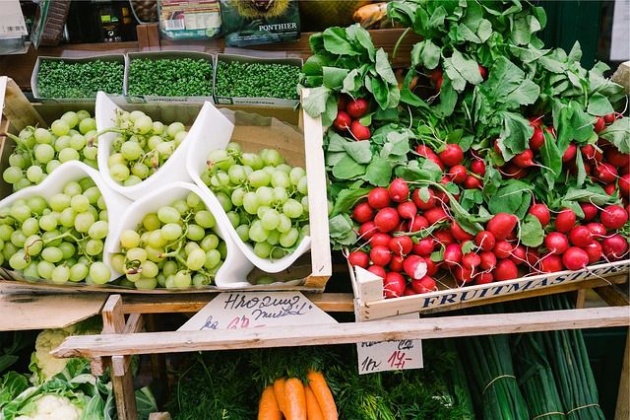 Overall, the author of the research claimed that the experiment was still at its early step. This means that the scientists will be conducting a much more wider form of investigation.

10 Vegetables You Should Include in Your Diet

Check out this video on 3 Veggies You Need To Eat Daily Video Credit: FullyRawKristina via Youtube …

10 Fruits You Should Eat

Before I start with my topic, here is a video on Top 10 Fruits Video Credit: watchmojohealth viaYou…